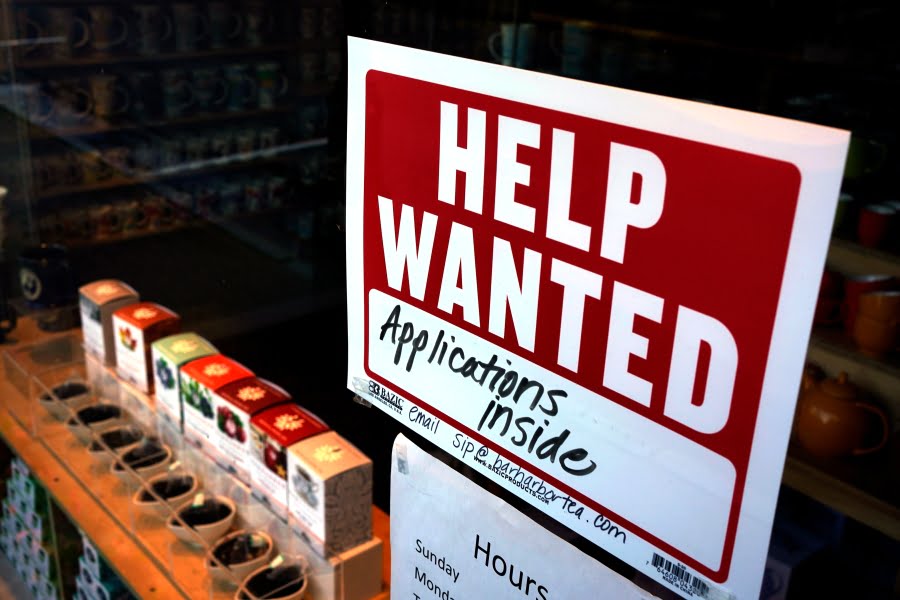 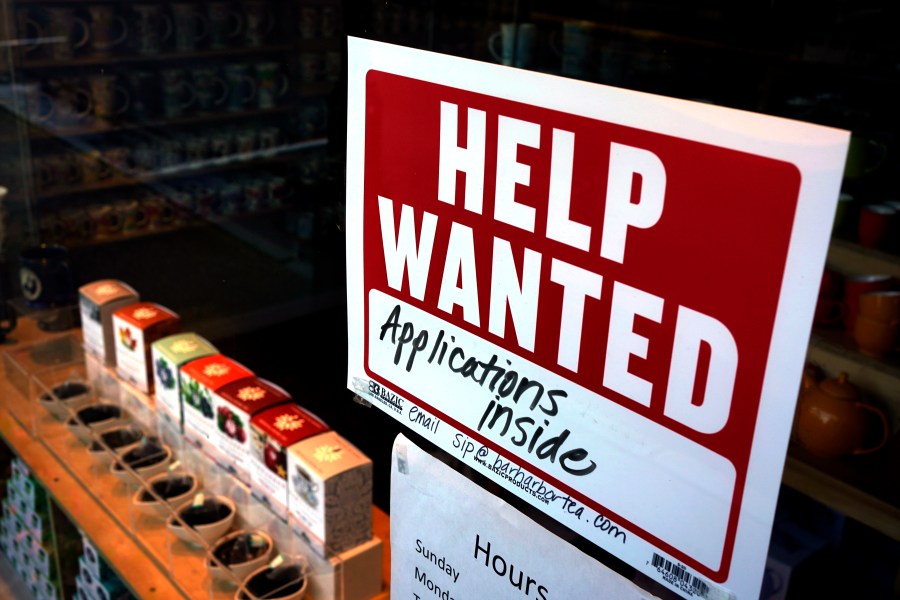 After surveying more than 1,000 adults with full-time jobs, technology company Qualtrics found that 38% of Americans have looked for a second job while another 14% plan on doing so.

Similarly, an October survey from Monster.com showed that nearly 75% of workers said they needed a second job due to inflation, The Wall Street Journal reported Monday.

While a November Prudential Financial Inc. report found that 81% of Generation Z and 77% of millennial workers said they’ve either pursued or are considering additional side work to help make ends meet this year.

In fact, according to a separate October jobs report, the number of Americans working full- and part-time jobs jumped 6%, year over year, to 4.5 million people.

Americans can find — and even consider finding — these second jobs because the market is still strong, with the U.S. unemployment rate sitting around 3.7%, tying a 50-year low.

However, inflation has negated what would otherwise be comparable wages, causing many to pick up side gigs, from retail and hospitality jobs to driving for ride-share services, delivering groceries and selling personal items.

“For them, a part-time job or side hustle is a very normal part of their professional life,” Keith Wolf, the director of recruiting firm Murray Resources, said to the Wall Street Journal. “They grew up with the gig economy in full swing, and a desire to manage their own schedules.”


Zelenskyy open to talks with Russia — on Ukraine’s terms

Additionally, the types of workers looking for supplementary income has changed over the years as well.

In speaking with The Wall Street Journal, a chief recruiting officer with staffing firm Kelly Services said that professionals — not just blue-collar workers — are also seeking extra work this year.

According to Wolf, unlike in the past, when one in 100 white-collar professionals was looking for a second job, now it’s one in 30.