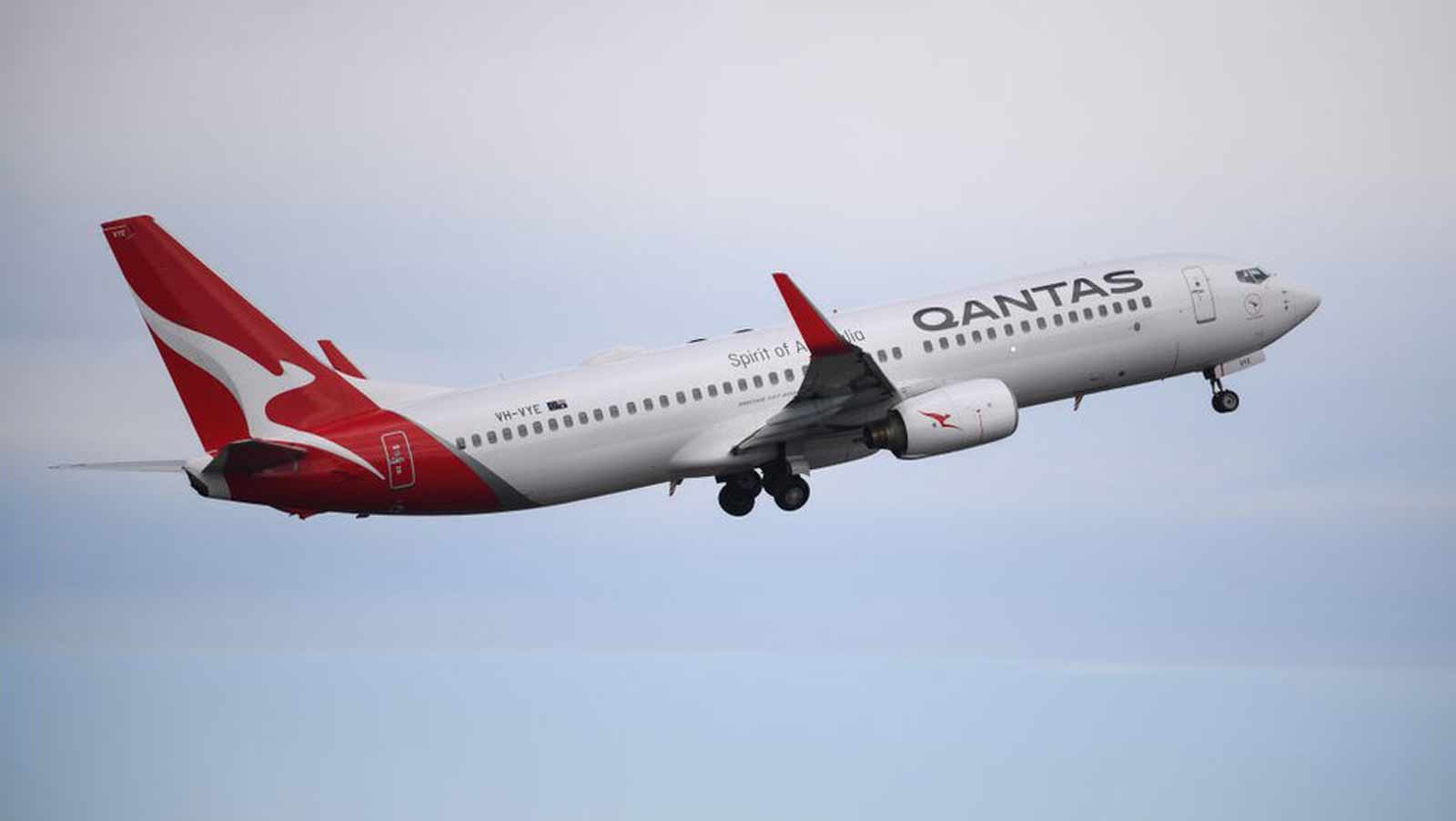 Qantas today launched a new route from Sydney to Bengaluru. This is the first direct connection between Australia and Southern India by any airline.

Qantas flight QF67 will shave nearly three hours off the current fastest travel time between Sydney and Bengaluru, greatly increasing the ease of travel between India and New South Wales.

The route, which launched today, but which was announced earlier in 2022, has seen strong demand, Qantas says, with first flight there (and the one back) sold out in all cabins.

Bengaluru is known as India’s Silicon Valley. Many big finance and tech outfits have established major operations there.

Besides making business travellers’ lives easier, the new route will also provide new tourism opportunities for Sydney and New South Wales, with a direct gateway for India based visitors (the same goes for leisure travellers from Australia looking to visit India).

Qantas Domestic and International CEO Andrew David said the flights will boost tourism and economic relations between Australia and India.

“The addition of Bengaluru to our route map deepens our ties with India and follows the launch of direct services from Australia to Delhi last year which have also proven popular. Qantas is now the only airline offering direct flights between Australia’s two largest cities and the north and south of India.”

“This partnership between Qantas and the NSW Government, through the Aviation Attraction Fund, opens up a new direct route between India and NSW, as well as fantastic opportunities for the NSW visitor economy.”

“Our airports are the gateway to our state, so supporting the return of airlines to them through the Aviation Attraction Fund is key to achieving our goal of making NSW the premier visitor economy of the Asia Pacific.”

Speaking of connections, Qantas has recently launched the first phase of its codeshare partnership with IndiGo, India’s largest domestic carrier.

According to Qantas, there are currently 11 destinations available for connection on IndiGo from Bengaluru, including Mumbai, Goa, Kolkata and Chennai. Qantas also says the codeshare will continue to roll out over coming months, giving Qantas customer more and more options for travelling around India.

Qantas has added Indian inspired menu items to its inflight menu on the new Bengaluru services, such as lamb chettinad in Business and paneer makhani, cumin seed pilaf, green peas and beans masala in Economy. Tickets between Sydney and Bengaluru start from $1,320 return.

In terms of frequency, Qantas will fly an A330 aircraft from Sydney to Bengaluru four times a week on a Wednesday, Friday, Saturday and Sunday. Qantas flies Melbourne to Delhi on Monday, Tuesday, Thursday and Saturday.