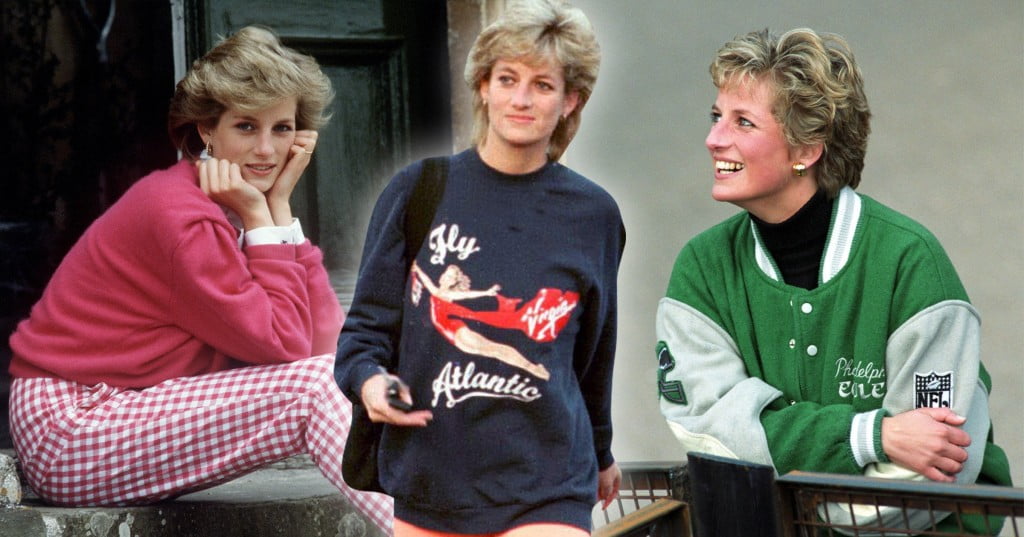 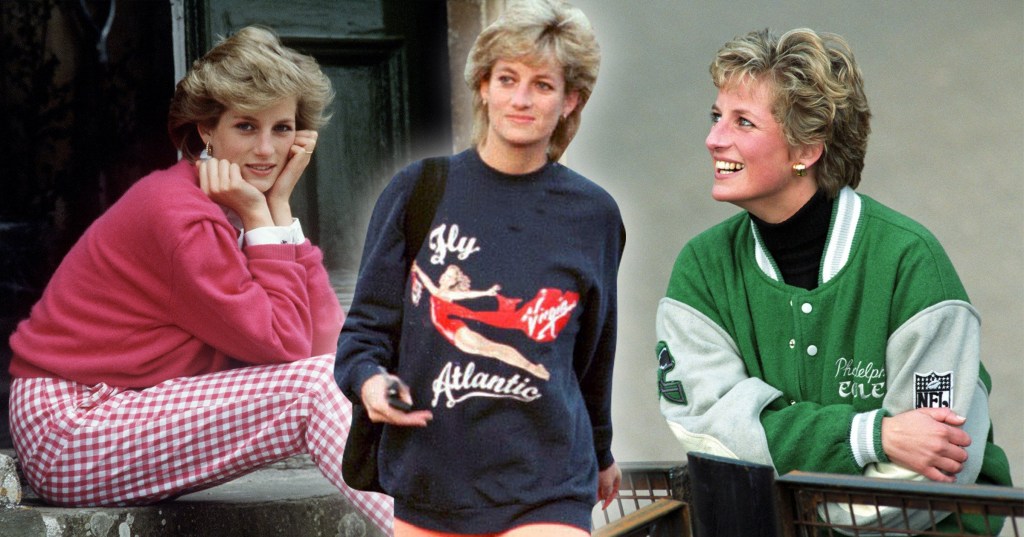 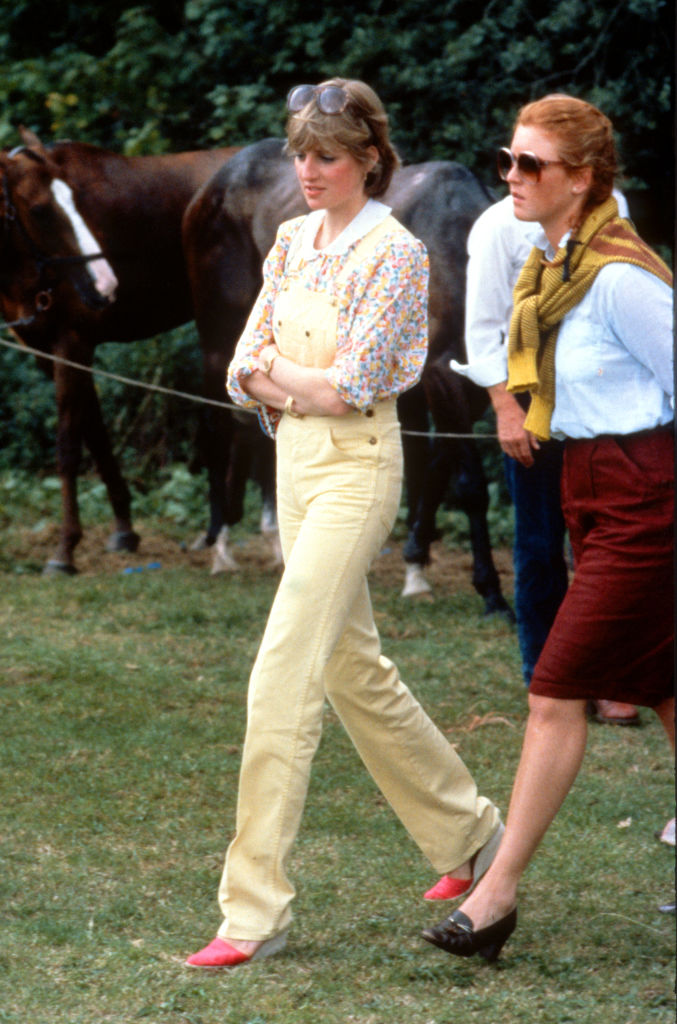 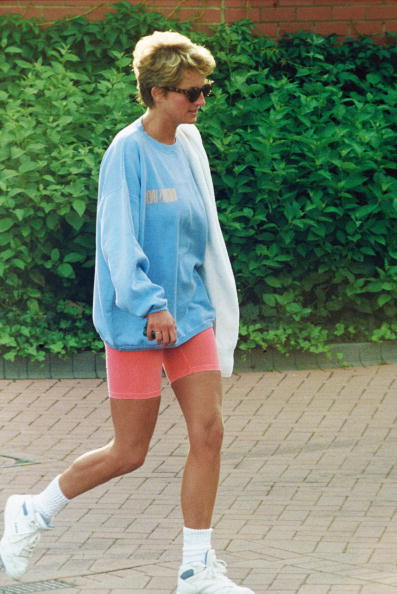 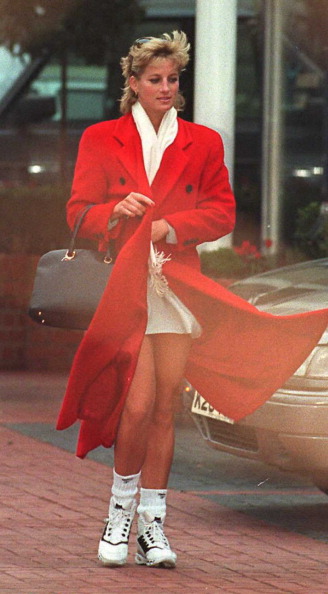 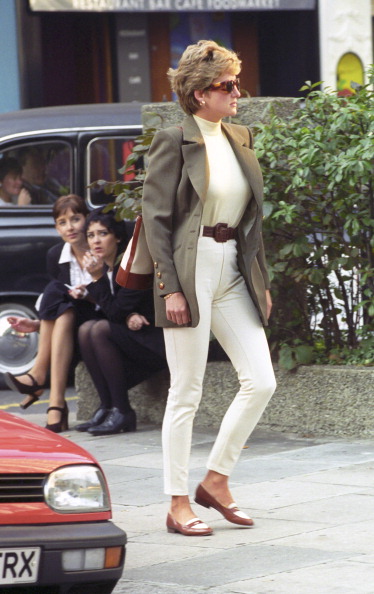 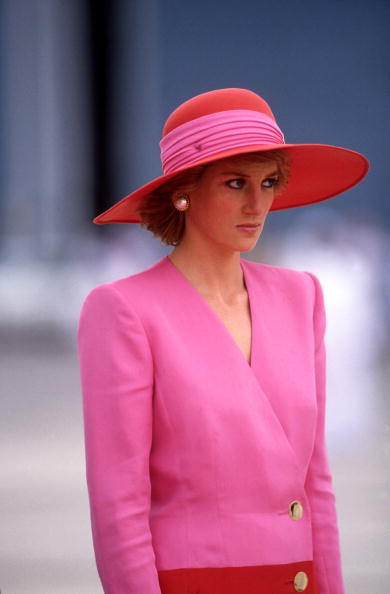 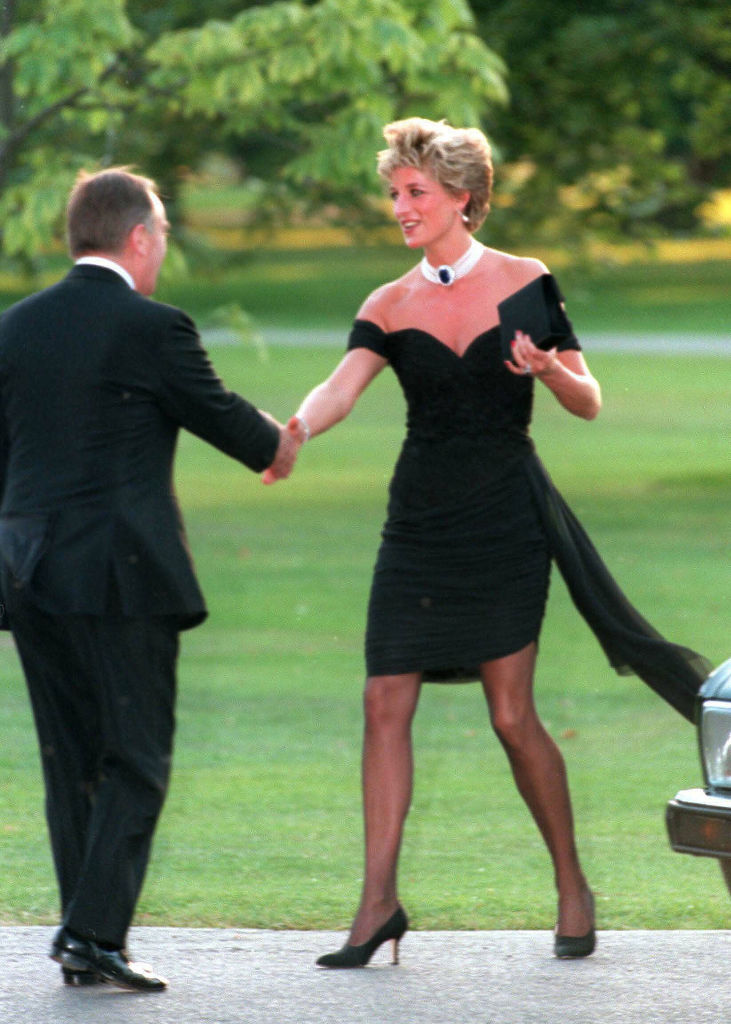 From that black dress, to the cycling shorts and baggy jumper combo, Princess Diana quickly cemented herself as a style icon in the 80s and 90s.

Fashion lovers across the globe were desperate to learn what the beloved Princess was wearing whenever she stepped out in public – and she was always full of surprises.

And now, as the new series of The Crown launches on Netflix, we’re set to be as obsessed with Diana’s wardrobe as we are by the unfolding drama.

So why can’t we get enough of the Princess’ outfits, all these years later?

She tells Metro.co.uk: ‘Whether she was sporting lemon-coloured dungarees on the polo field or on the steps of St Paul’s in her Emanuels wedding dress, her outfits were always something to admire.’

Agustina Panzoni, trends manager, at Depop, agrees: ‘Diana mastered the art of mixing high and low, as well as masculine and feminine elements within each outfit – something we see emulated across catwalks to this day.’

Diana was also very much ahead of the curve. Despite being dubbed a ‘Sloan ranger’, she often appeared in what could be viewed as ‘off-brand’ casualwear.

‘One of Diana’s most stylish moments has to be her leaving the gym in a tailored red coat layered over sportswear – how 2022 is that?’

Augustina adds: ‘Paparazzi pics of Diana sporting cycling shorts and an oversized sweatshirt look like they could be lifted from the Instagram feeds of Hailey Bieber or Kendall Jenner.

‘Some would say she was doing streetwear before streetwear was ‘a thing’.

And the fact that Diana was – and still is – so beloved as a person, has also helped make her clothes timeless.

Augustina says: ‘Diana feels as relevant as ever because so much of what she stood for remains vital to today’s generation, whether it’s having fun with your style or speaking out about mental health.’

So how can we rock Princess Diana’s outfits today? Farrah-May shares her top tips.

Farrah-May says the approachable nature of Diana’s style is easy to achieve.

She says: ‘We are seeing the casual aesthetic in current trends, after the pandemic turned our focus to comfort.

‘Try pleated wide leg trousers with a crisp white shirt and an oversized blazer for an effortless look that can be easily dressed up with heels, or dressed down with trainers.

‘Or, if you’re looking for a more casual Diana-esque look, try straight-leg jeans from the likes of Wrangler with a plain tee, cosy knit and Superga trainers – make this even more 2022 by swapping out your knit for a sweater vest, in a colourful style à la Diana.’

Only recently, Kate Middleton stepped out in head-to-toe camel colour blocking – and she may have been inspired by her late mother-in-law.

Farrah-May says: ‘Diana became so well known for her bold blazers and coats – and given the prevalence of bright colours and dopamine dressing styles across autumn/winter trends, this is an easy look to recreate.

‘Try a statement blazer or coloured coat layered over a ribbed knit and complete the look with boots and jeans.

‘Scandi brand, Part Two, have blazers and coats in various patterns and colours that would work well for this look.’

But Farrah warns not to overdo it. ‘The key to nailing this trend in a truly wearable way is to keep things simple,’ she says. ‘Allow fashion-forward details to shine, such as statement buttons, strong padding in the shoulders or an oversized cut to channel peak 80’s Diana.’

Perhaps one of her most iconic looks, Diana’s revenge dress is still talked about today. So how do you make this 2022?

Farrah says: ‘You can emulate Diana’s powerful look by opting for something outside of your typical comfort zone, but that also suits you perfectly and brings you a new level of confidence.

‘Opt for something that you’ve not had the confidence to wear before, but makes you feel empowered. Brands I often turn to for this are Fabienne Chapot and French Connection.’