The Queen’s daughter Princess Anne will accompany the monarch’s coffin to London ahead of her state funeral on September 19, Buckingham Palace has confirmed.

Princess Anne – who is the Queen’s second eldest child and the only daughter she shared with Prince Phillip – was with her mother for her final moments when she died at Balmoral Castle on September 8.

Following a procession in Scotland, the Queen’s coffin will depart for Edinburgh Airport on Tuesday 13 September and will be flown to London.

READ MORE: What we know about plans for the Queen’s funeral

In a touching move, it’s been confirmed that her daughter, 72, will be onboard and by her late mother’s side for the journey to the capital city. 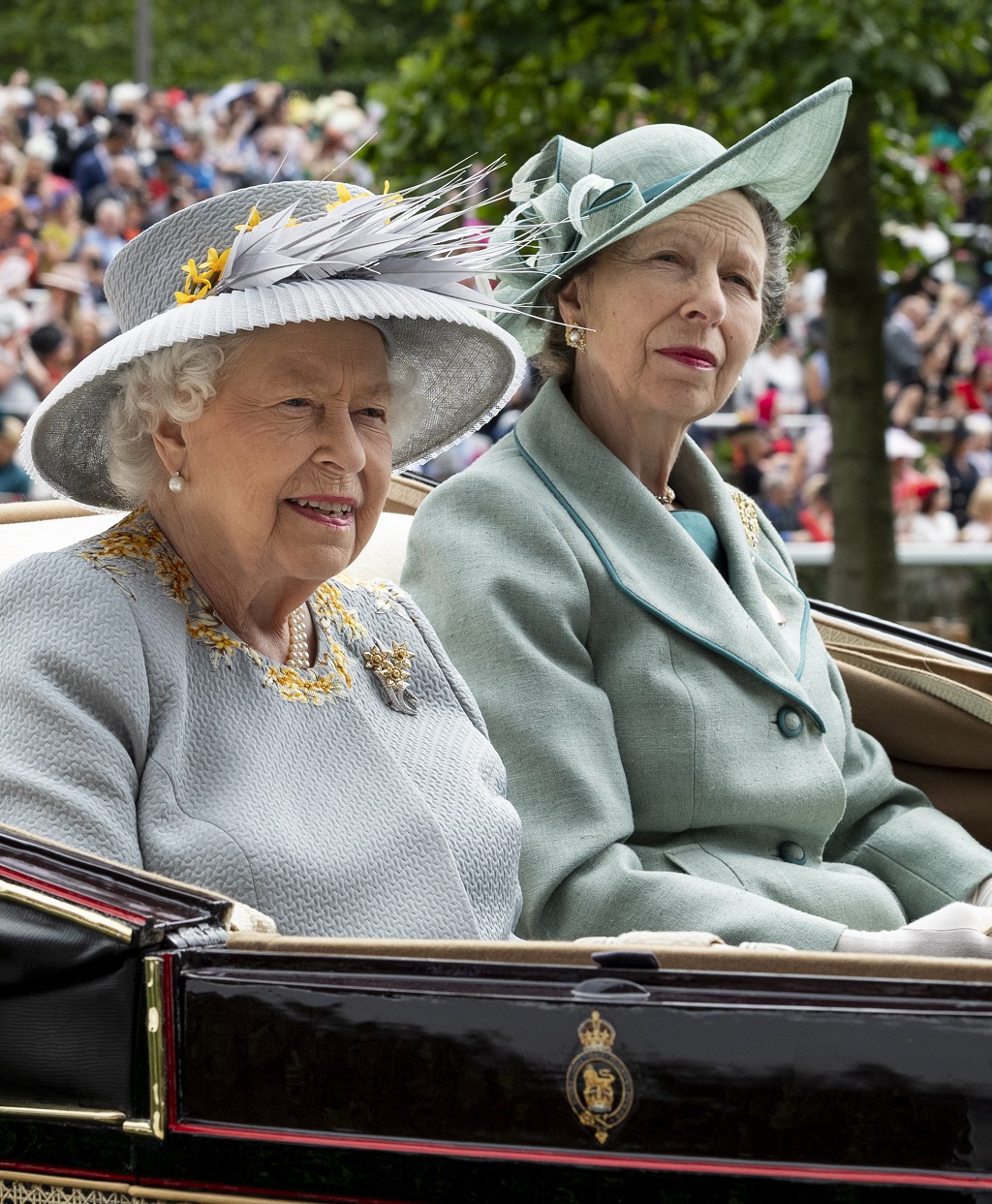 The coffin is scheduled to arrive at Buckingham Palace at 19:00 (5am AEST) and its arrival will be observed by King Charles III and Queen Consort Camilla.

Her Majesty’s coffin will then be placed in the Bow Room in Buckingham Palace.

On Wednesday 16 September, the coffin will be carried in a gun carriage procession from Buckingham Palace to Westminster Hall at the Palace of Westminster.

On foot, King Charles will lead members of the royal family walking behind the procession.

READ MORE: When to expect the coronation of the new king 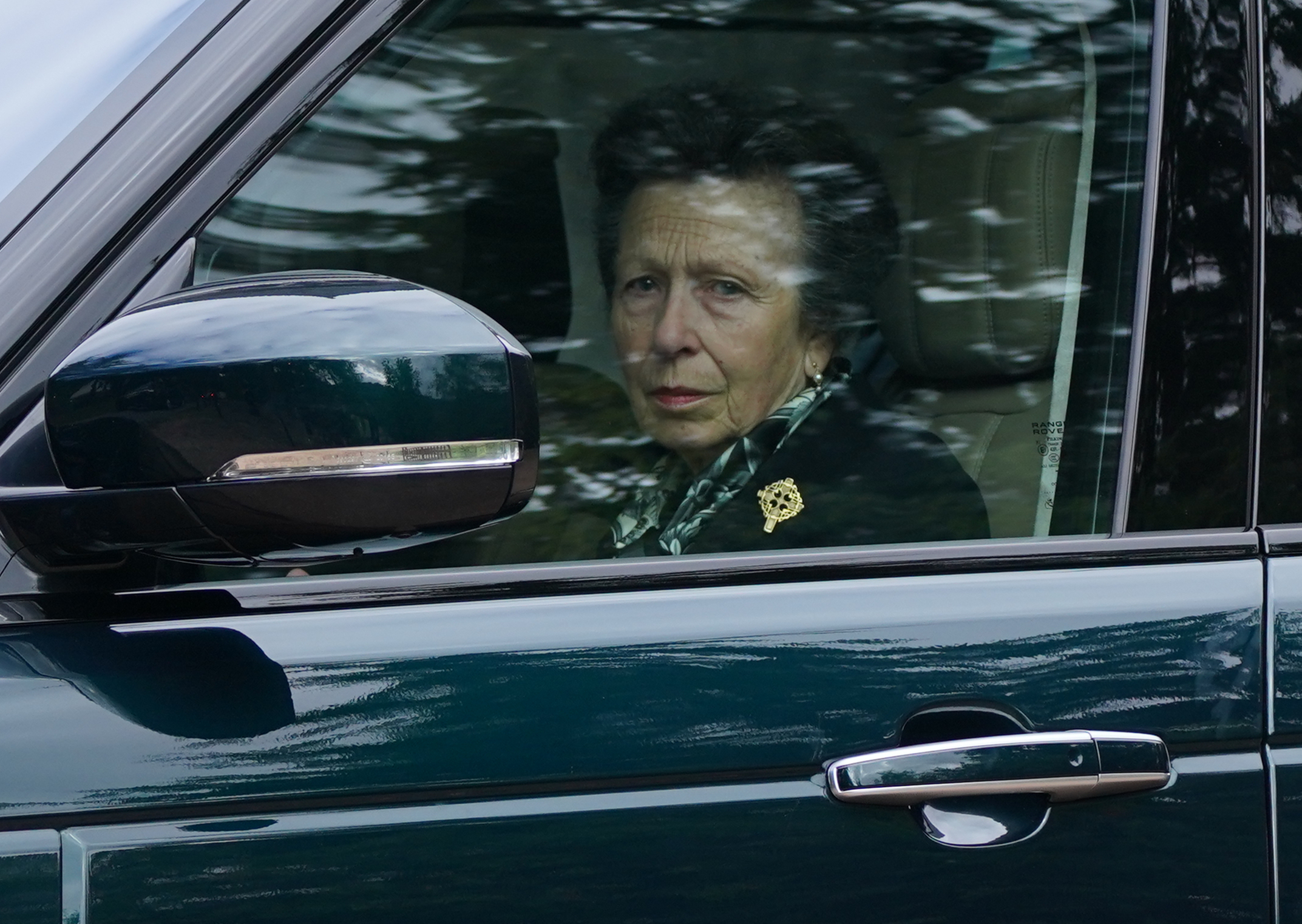 On Monday, the Queen’s coffin will be taken in procession to Westminster Abbey for the state funeral, which is expected to start around 10:50am (7:50pm AEST).

A committal service will be held at St George’s Chapel, around 4pm (1am). At the end of the service, the Queen’s coffin will be lowered into the Royal Vault.

A private burial will be held with the King and other members of the royal family that evening and the Queen will be laid to rest. 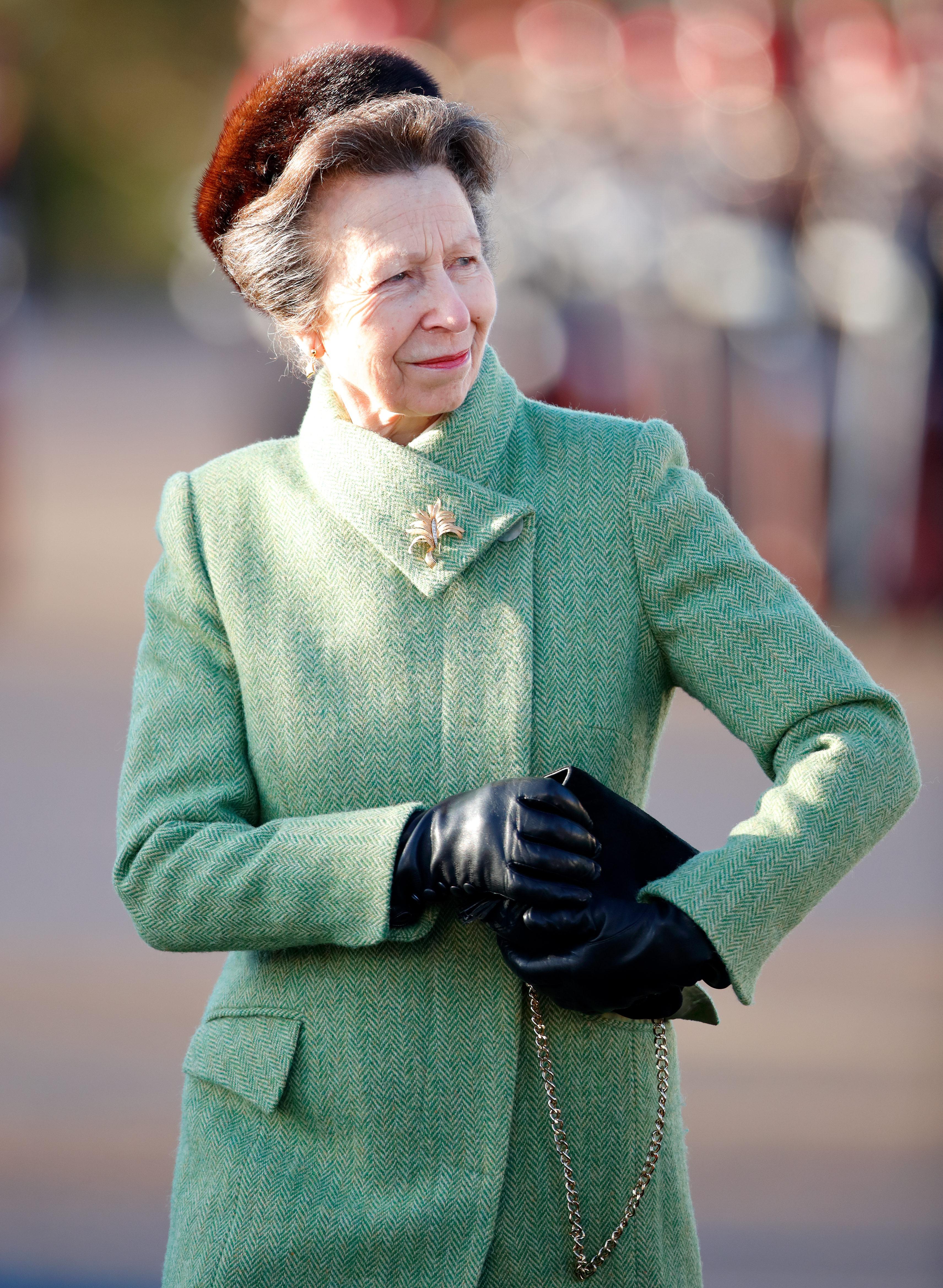 READ MORE: The life and achievements of Queen Elizabeth II

Australians will be given a public holiday on September 22 to mourn the death of Queen Elizabeth II, Prime Minister Anthony Albanese confirmed on Sunday.

He said the day will officially be called the “National Day of Mourning for Her Majesty The Queen”, and will be a one-off for 2022 to allow Australians to pay their respects.

“I encourage all Australians, wherever you may be, to take time to pause and reflect on Her Majesty’s extraordinary life of service,” he said.

Meanwhile, King Charles III was officially installed as the new monarch at a historic proclamation ceremony at St James’s Palace in London on Saturday morning.