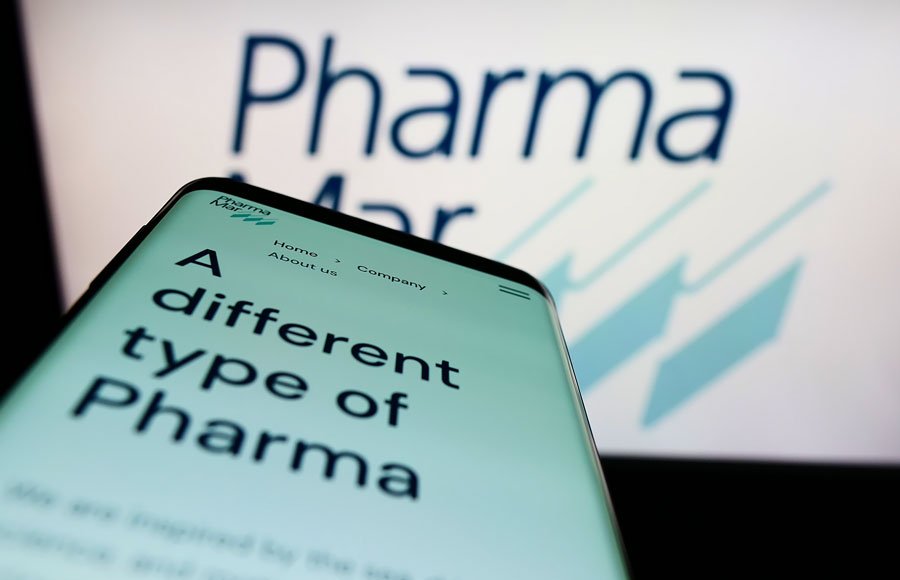 MADRID, SPAIN – A criminal network in Spain that was responsible for distributing thousands of falsified COVID-19 vaccination certificates has been taken down by police, and a list of their alleged clients shockingly enough includes the head of a major pharmaceutical company that was partly responsible for developing COVID tests.

PharmaMar president José María Fernández Sousa-Faro, 76, purportedly used one of the vaccination certificates to falsely claim that he had received a third dose, with authorities saying he paid the criminal group between €1000 and €2000 – the U.S. equivalent of between $1,007 and $2,015 – for the fake documentation.

Sousa-Faro – who will soon be required to turn himself in to the authorities for the offence – reportedly purchased the vaccination certificate in order to get around governmental restrictions placed upon travel for unvaccinated individuals.

Founded in 1986, PharmaMar is headquartered in Colmenar Viejo, Madrid, Spain and engages in the research and development, manufacturing and marketing of pharmaceutical drugs for the treatment of diverse types of cancer and Alzheimer’s disease. Through its subsidiary Genomica, PharmaMar has also developed molecular testing procedures for several infectious diseases, including COVID-19.

In addition to Sousa-Faro, numerous other high-profile Spaniards were uncovered as having purchased fake vaccination documents over the course of the months-long investigation, including actors, sports personalities, doctors, and hip hop singers.

The vaccination certificate scam was initially discovered by an undercover agent who was attempting to infiltrate an Islamic terrorist group; the agent was unable to travel with the group due to not possessing a COVID-19 vaccination pass, at which time the terrorists offered to provide him with a false certificate, with the assumption that he would utilize it to travel throughout Europe carrying out acts of terrorism.