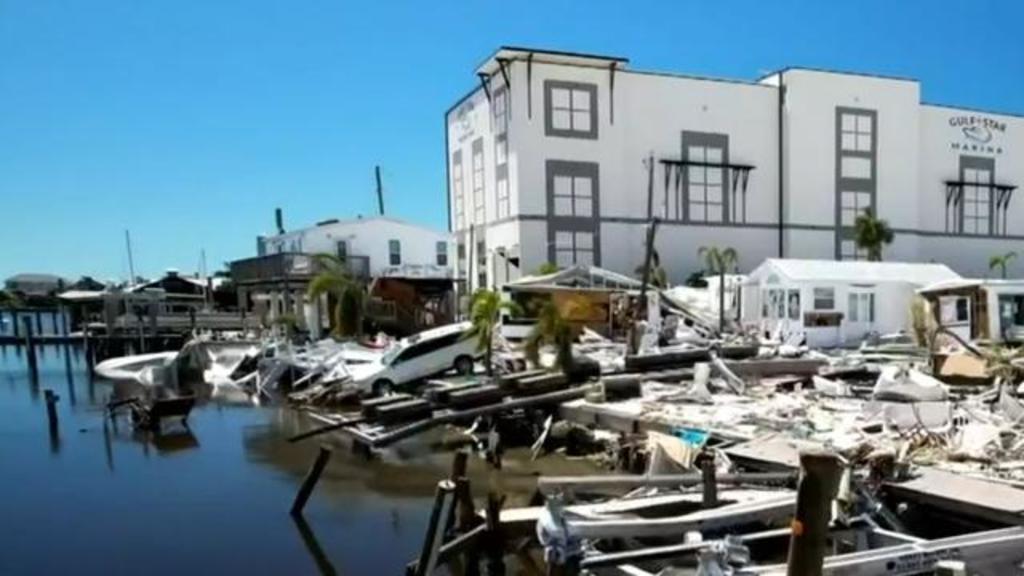 NAPLES – President Joe Biden and First Lady Dr. Jill Biden will travel to southwest Florida on Wednesday, where they’ll get a firsthand look at the devastation left behind by Hurricane Ian.

Politics will not play a role. Mr. Biden will get a briefing from Gov. Ron DeSantis, one of his most vocal Republican critics, and Federal Emergency Management Agency Administrator Deanne Criswell on recovery efforts.

“If there is more FEMA can do, we’ll put that in,” DeSantis said during an appearance in Fort Myers.

DeSantis and Biden have publicly put aside sharp political differences during the response to Ian. The two leaders have talked at least three times by phone about relief efforts.

A week after the Category 4 hurricane first made landfall in the U.S., rescue teams continue to go door-to-door in search of both victims and survivors.

“We want to get to those that have run out of medication, those who may be trapped in their homes because of the debris, try to either get them out or to check on their well-being,” said Miami Fire Rescue Captain Ignacio Carroll who is a member of USAR Florida Task Force 2.

The extent of the damage is still being assessed, especially in coastal communities that took a direct hit from Ian. Hundreds of thousands of homes and businesses remain without power. Getting the lights back on is a priority, but officials say the task could take a month or more to complete.

Ian is already blamed for at least 104 deaths in Florida and four more in North Carolina. Officials believe those numbers will grow higher in the days to come.