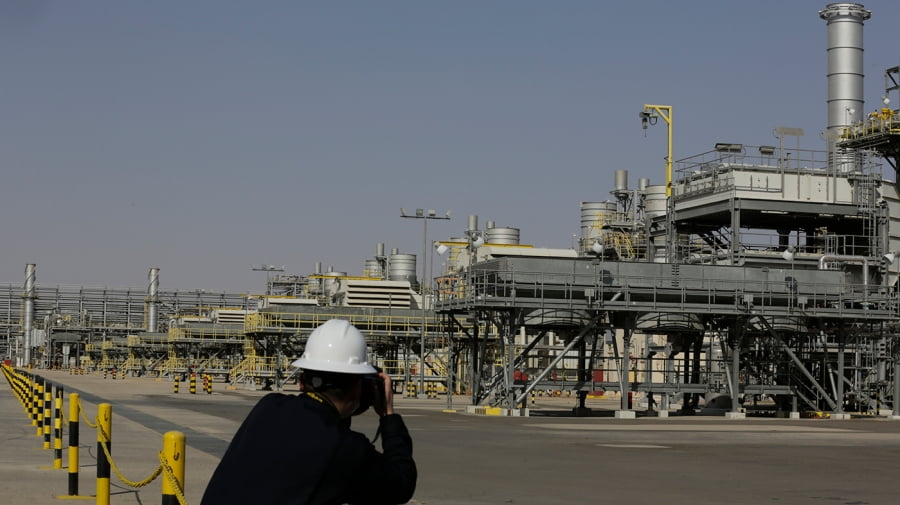 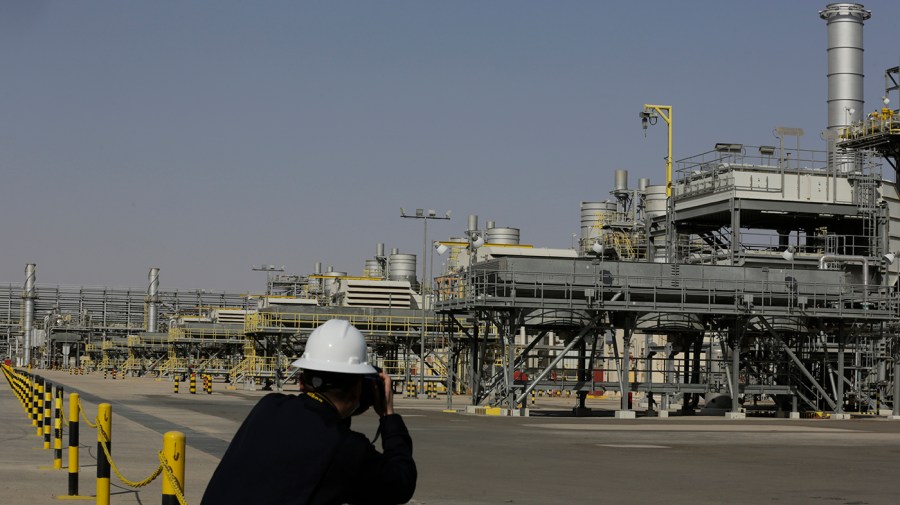 If news reports are correct and President Biden soon releases more oil from the Strategic Petroleum Reserve, that, like his previous moves on the reserve, should be applauded as the start of a forceful response to actions of Saudi Arabia and OPEC to limit the supply and increase the cost of oil on global markets.

Today additional measures are under discussion behind the scenes. They include export limits, weapons sale limits, and legal monopoly moves against OPEC. The Saudis can do business with Biden. But soothing words accompanied by stabs in the back will yield disastrous results and harsh reactions from the U.S. and all oil-consuming nations.

Every Democrat, in every state and district, can campaign in the 2022 and 2024 elections on these policies that battle inflation and promote national prosperity and security. Some Republicans may support it. Others can campaign as the candidates of OPEC, oil companies and higher gas and home heating prices.

I doubt Saudi leaders and (this is important)  the leaders of major financial companies seen as backing or enabling these price increases remotely appreciate the scope and intensity of the backlash from communities and governments around the world.

To the degree the Saudi moves increase the price of oil while the world economy is endangered by global recession, these moves escalate and deepen the devastating impact of worsening global recession, destroying jobs, reducing wages and inflicting economic pain throughout the world.

Saudi leaders live in a world of unlimited personal and family wealth. I doubt they remotely understand the intense backlash against them from people everywhere who are poor or middle class and financially struggling.

Don’t be surprised, if the current course continues, if some brilliant government leader will organize an OPEC of oil consumers, involving all oil-consuming nations and people around the world, to negotiate with OPEC with the force and power of a united world behind them.

My central case today is that:

1. At a time of potential worldwide inflation and recession, oil price increases are a poison pill to everyone who isn’t rich, everywhere on earth.

2. The backlash from those hurting and pained will be intense, deep and worldwide.

3. It serves the self-interest of Saudi Arabia to postpone oil price increases until the dangers of inflation and recession are gone.

4. Otherwise they will create extraordinary and lasting enmity towards them from nations and people across the globe, who can reward or punish leading global financial companies that are essential to long-term Saudi economic success.

A Saudi economy with lessening power of oil to export, as alternative energies are aggressively developed, will be progressively weakened as their power and prosperity ultimately evaporate.

History teaches that scientific and technological advances could be one invention away. Change can move like lightning.

The smart business move for Saudi leaders is to act like allies and friends of the U.S. and oil consumers around the world, not as economic enemies.

The best future for Saudi Arabia, its royal family and people, is to tap the unparalleled expertise of the U.S. and other nations. To get on the ground floor of new industries and products of the future. To make it politically and financially safe for leading financial institutions of the world to support them, without a backlash that would be a disaster for their businesses. And  to cultivate friendly nations and peoples to be their major future customers, not lasting enemies who they grievously hurt when they had the power of oil.

Budowsky was an aide to former Sen. Lloyd Bentsen (D-Texas) and former Rep. Bill Alexander (D-Ark.), who was chief deputy majority whip of the House of Representatives.