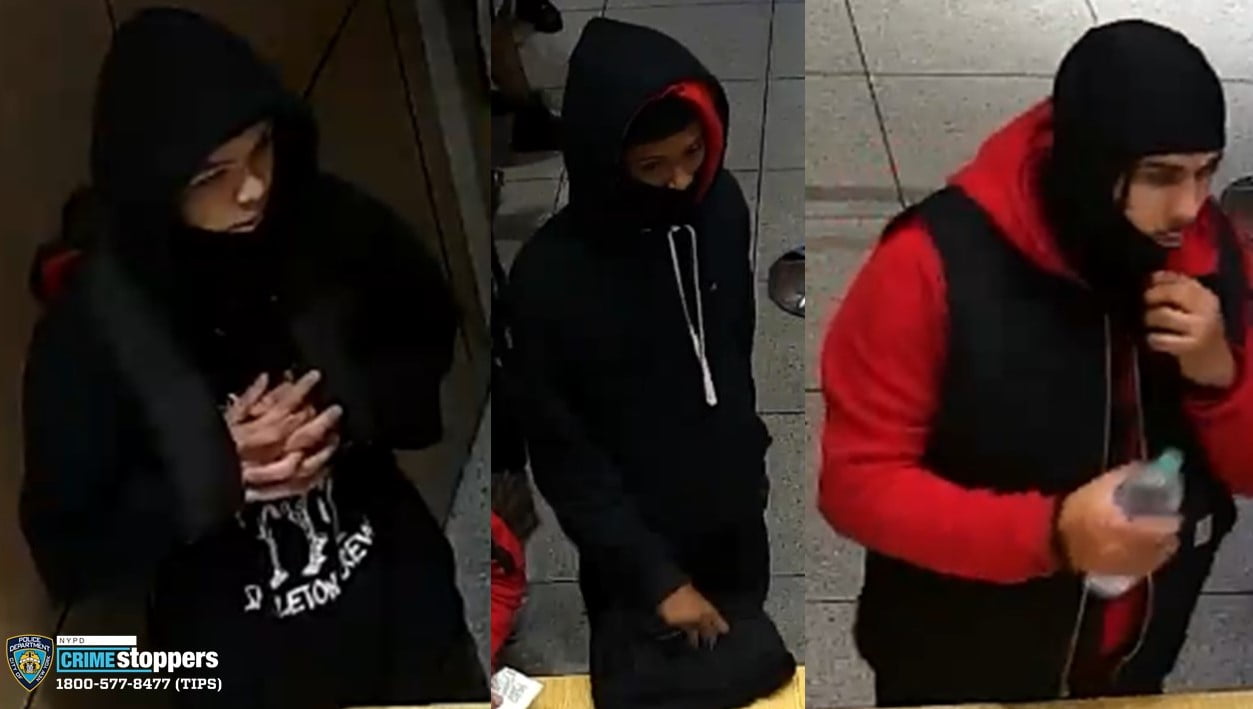 Investigators are searching for a group of people who beat and robbed a 21-year-old man in Midtown on Halloween when he refused to give them cash.

Police say the man was approached inside a location near West 45th St. and Broadway at about 3 a.m. The group demanded he hand over money, then threw water on him, followed him outside and punched him multiple times.

Police say they took his watch estimated to be valued at $4,000, and headed westbound on West 45th St.