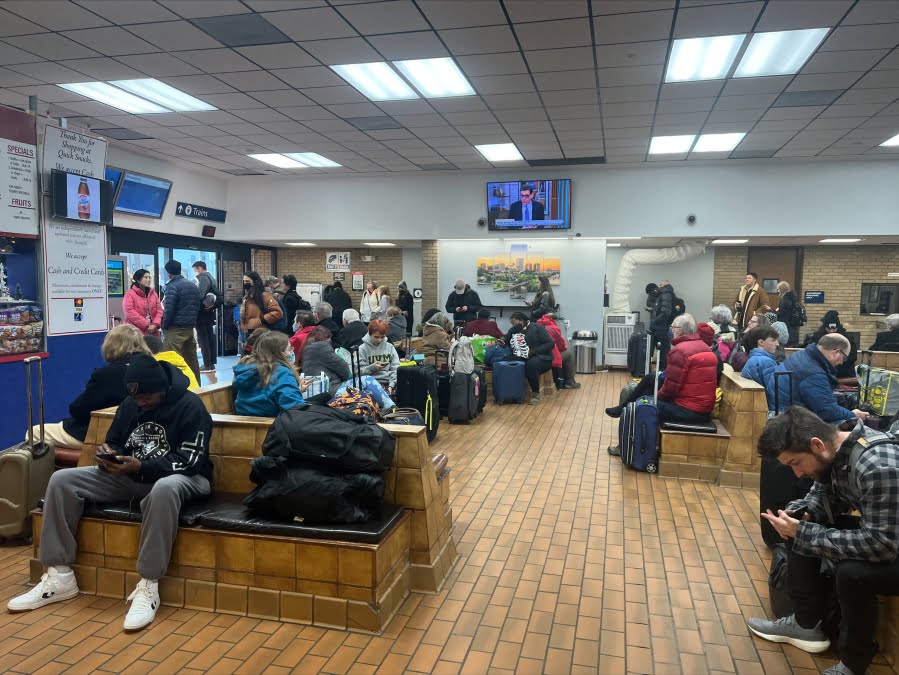 UPDATE: As of 11:10 a.m. on Tuesday, Amtrak announced that all tracks have been restored for service north of Richmond.

HENRICO COUNTY, Va. (WRIC) — A person died after being hit by an Amtrak train on the tracks near Richmond this morning, according to Henrico Police.

The Henrico County Police Division confirmed that the incident occurred at the railroad crossing of Hungary Road and Purcell Road after a person was reportedly struck on the railroad tracks.

An 8News viewer emailed saying the incident was causing delays at the Staples Mill Amtrak station. The viewer said the trains were stopped “indefinitely” between Hungary Road and Glen Allen around 8 a.m. Tuesday morning.

Amtrak tweeted a service advisory at 9:32 a.m. stating, “All services operating through Richmond (RVR) may experience a lengthy delay due to a trespasser incident in the area.” 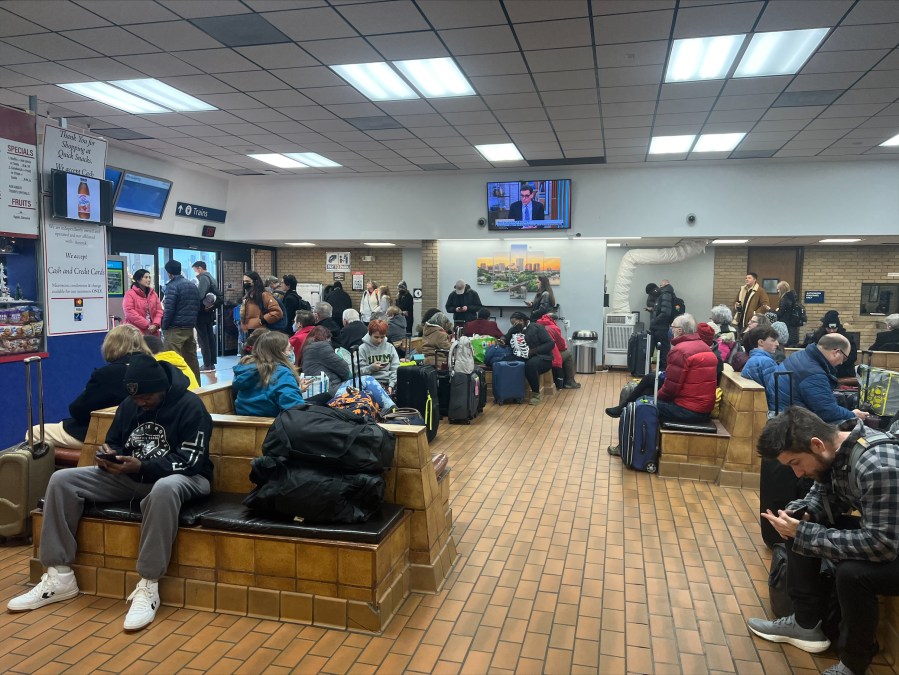 Police said an Amtrak passenger train was involved in the incident and remained on scene pending the investigation.

Henrico Crash Reconstruction Investigators, Patrol Bureau and Criminal Investigations were all on scene and police are working closely with Amtrak, which released the following statement:

“Today, the Amtrak Northeast Regional train 174 was traveling from Richmond to Boston. At 8 a.m., an individual who was trespassing on the track came into contact with the train. There have been no reported injuries to passengers or crew onboard. Service has been temporarily halted. Trains traveling through the area will experience delays. Amtrak is working with local law enforcement to investigate the incident.” 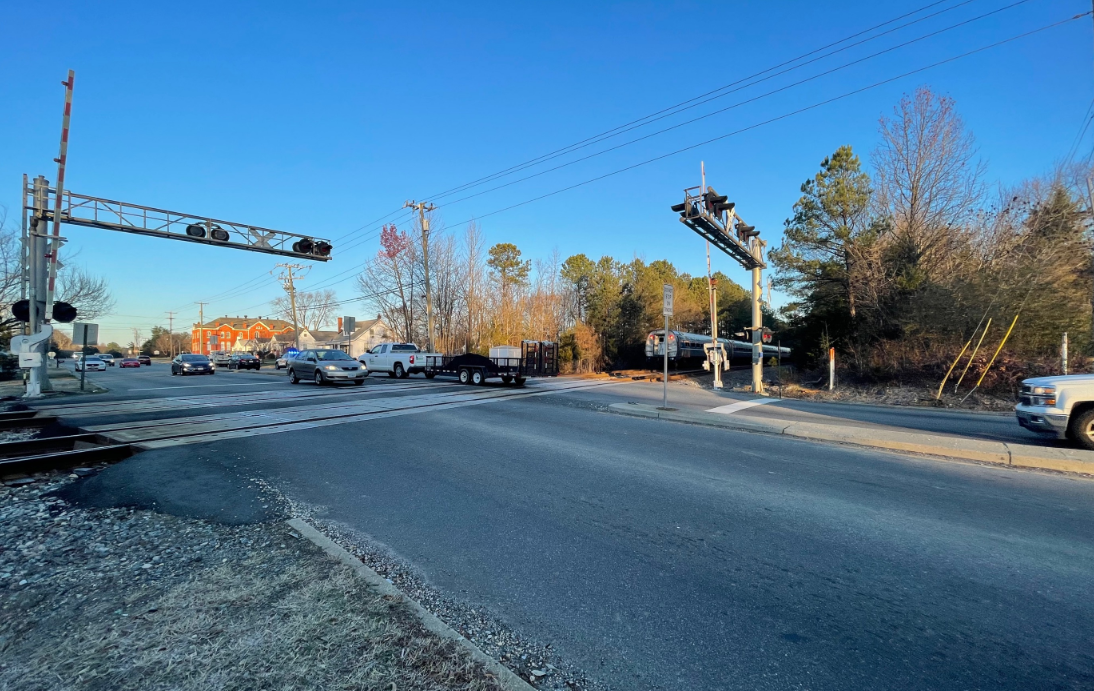 No traffic is currently affected and the train has cleared the crossing between Old Staples Mill Road and Purcell Road, according to Henrico Police.

“This is a tragic situation for everyone involved, especially so close to the holidays. But we are working to continue and further this investigation,” said Lt. Matthew Pecka. “The message is simple — if there’s family or children, just have a conversation to understand rail safety and understand it’s a dangerous place to be.”