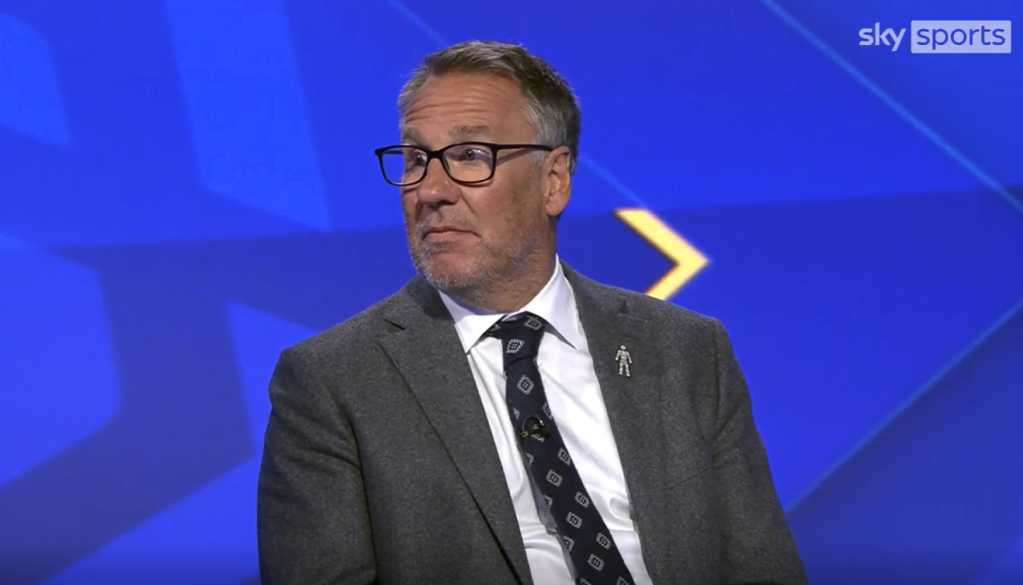 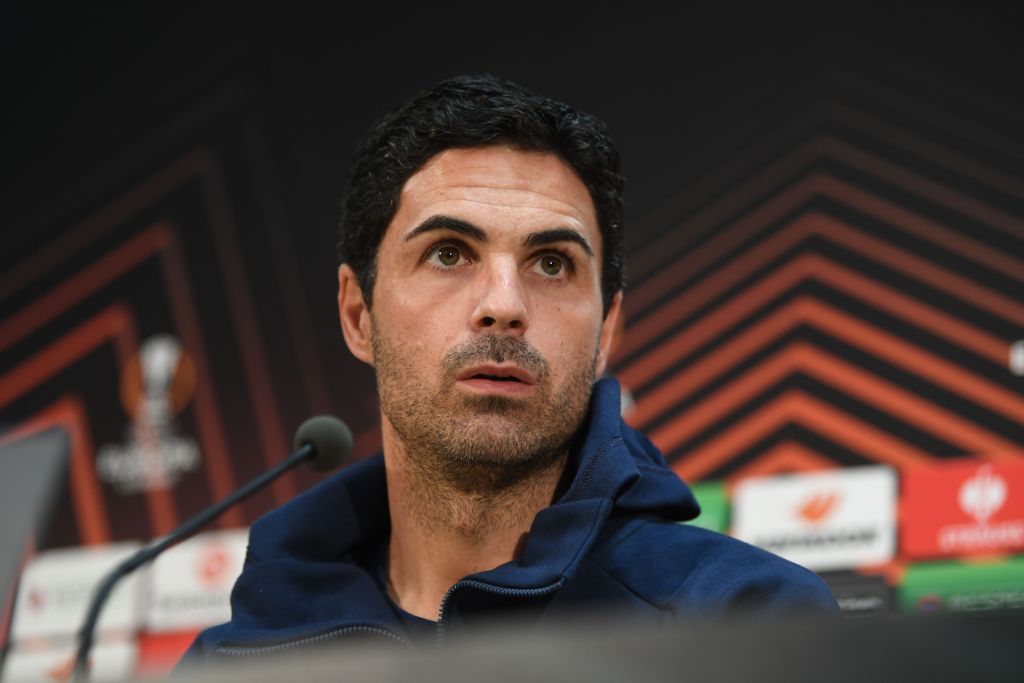 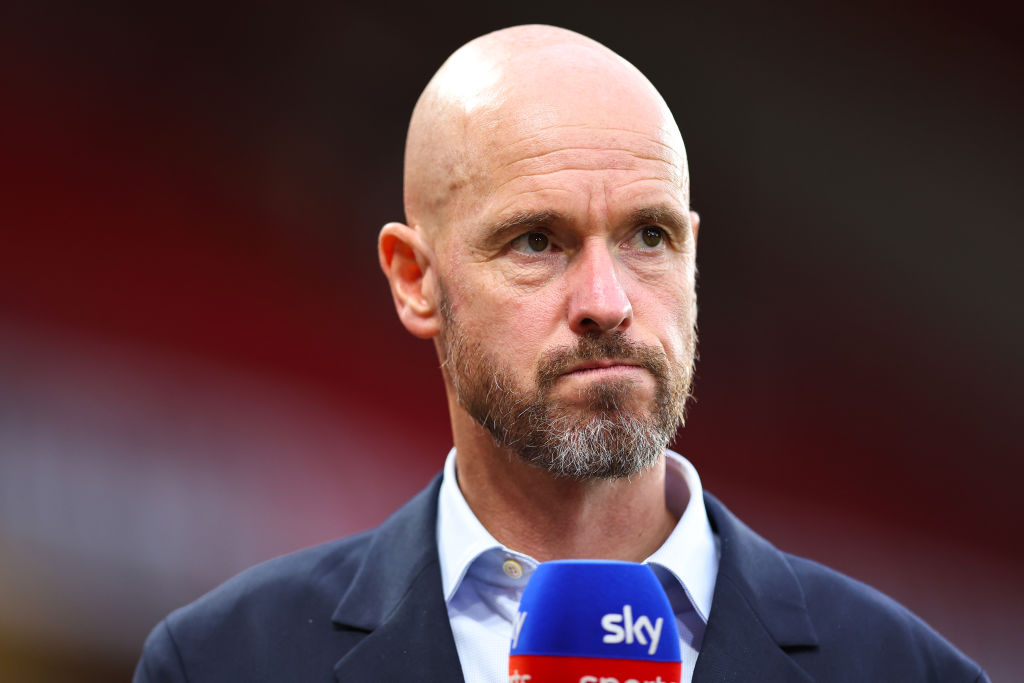 Paul Merson expects Arsenal to continue their sensational form against Leeds United this weekend but has made a ‘shock’ prediction for Manchester United v Newcastle United.

Premier League leaders Arsenal travel to Elland Road on Sunday to face a Leeds side who are currently 14th, three points above the relegation zone.

While Arsenal have won eight of their nine league games this season, Leeds haven’t won in five matches and are sliding towards the drop zone.

Revealing his prediction for the Premier League clash, Merson told Sportskeeda: ‘Granit Xhaka has been absolutely outstanding this season. He’s been played further forward, and he’s been reliable – all of them have been.

‘Arsenal haven’t carried one player this season, and every player has been playing well every week.

‘I don’t think Ben White will make it to the World Cup squad, because he’s been playing at right-back. Tomiyasu was outstanding against Salah. Arteta changed it around last week, and Tomiyasu marked him out of the game.

‘Arsenal are a team where everyone is playing to best of his ability. For now, a top-four finish is the target, but if they know what they’re doing, who knows? What’s the point of playing in the Premier League if you can’t dream?

‘You’ve got to give credit where it’s due – Arsenal have played very well this season. Over the years, you just wouldn’t know if they’d win this match.

‘I’d be shocked if they don’t win this weekend, and I haven’t had that feeling in several years.

‘Leeds will jump out of the blocks at a hundred miles an hour, but Arsenal will eventually take over and rip them to shreds. I’m going for a 3-0 win.’

Manchester United are also in action on Sunday as Erik ten Hag’s side welcome Newcastle United to Old Trafford.

The Red Devils are fifth having amassed 15 points from their eight league games, while Newcastle are one point behind in sixth.

Merson added: ‘I like the way Newcastle are playing at the moment – they absolutely dismantled Fulham last week. You’ve got to give them credit – they’ve got the players and have pace on the counter.

‘Erik ten Hag will have to play Cristiano Ronaldo now, won’t he? Ronaldo, in my opinion, is the best finisher in the world.

‘You don’t score 700 goals by not being able to finish. You give him chances, and he scores goals. He makes the hardest things in the world look very easy.

‘I think Casemiro needs some time. There’s a lot yet to come from him. This game is very different to the Everton fixture, and United will need to be at their best.

‘I’m not too sure about this game, and that’s a big compliment for Newcastle. I’m going to go for a shock this weekend.

‘Newcastle have the players in their team to hurt Manchester United. They’ve got the game to beat United, but they’ll need to pick the right pass.

‘If they stick to Eddie Howe’s plan and execute it like they have been over the last couple of weeks, I think they’ll win 2-1.’