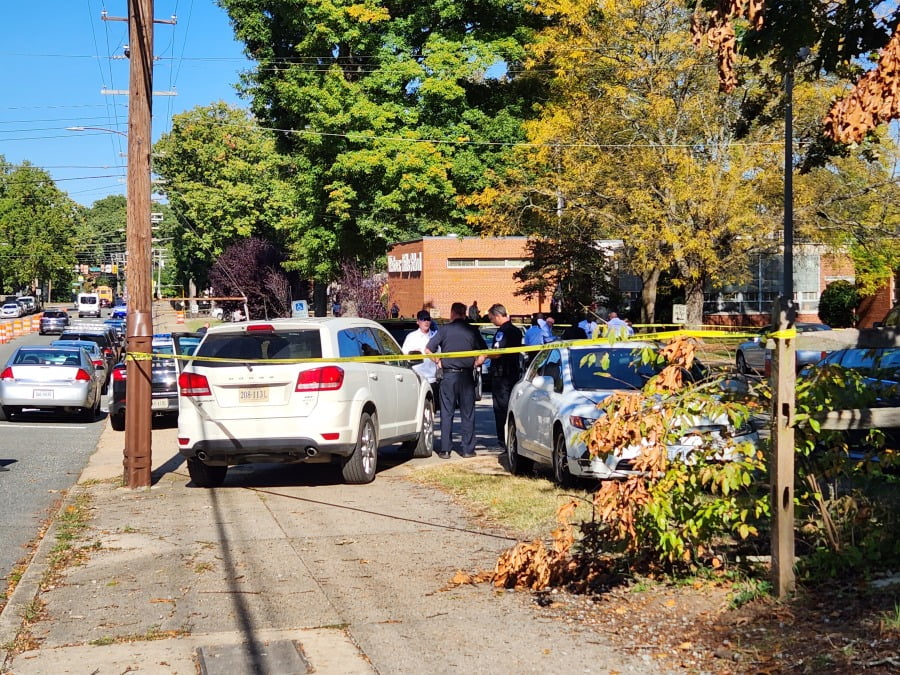 RICHMOND, Va. (WRIC) — Parents of students at Westover Hills Elementary School expressed their frustration with the persisting violence in Richmond after a woman was shot during a fight outside the school on Friday afternoon.

According to Richmond Police, officers responded to a reported shooting near the school, located at 1211 Jahnke Road, at 2:17 p.m. on Oct. 14. Police told 8News in a statement that a fight happened outside the school during which someone took out a firearm and shots were fired.

One victim who was involved in the fight, identified as an adult female, sustained an apparent gunshot wound and was taken to a local hospital, where she later died from her injury, according to police.

PREVIOUSLY: Woman dies after being shot during fight on Richmond elementary school grounds

Westover Hills Elementary was on lockdown when the shooting occurred. Police said students and staff in the school were not involved in the incident at any point, and the school was not a target in the shooting. 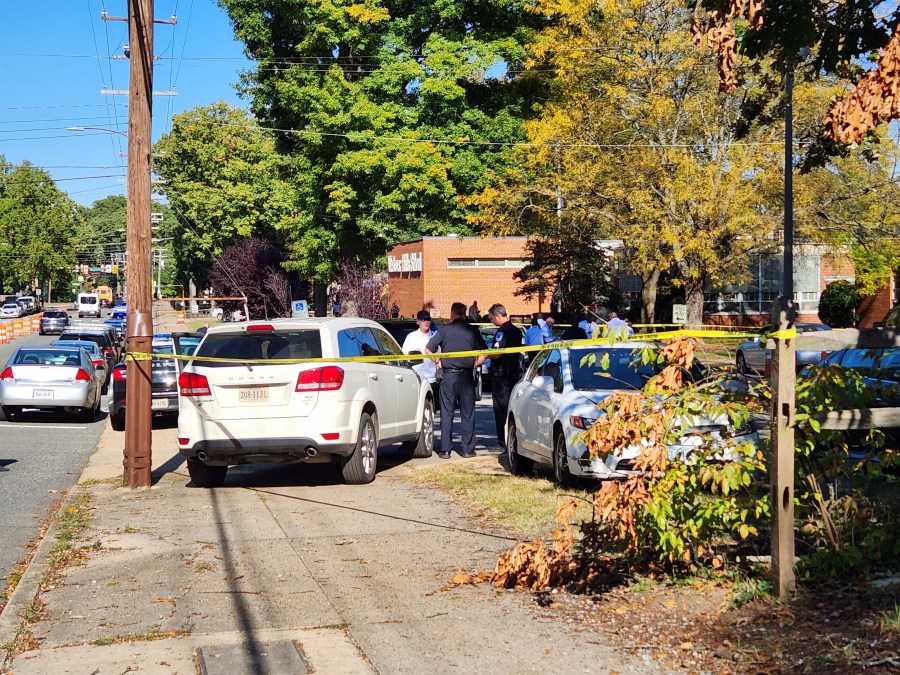 Following the incident, there was a heavy police presence in the area as parents scrambled to pick up their kids at a nearby Family Dollar store, where students were safely dismissed for the day.

Richmond School Board Member Jonathan Young told 8News that Richmond has regressed when it comes to issues of gun violence.

“Here we are again. Congratulations. Congratulations, Richmond. We’re back to the 80s,” Young said. “For anyone who was here in the 1980s in Richmond — it wasn’t a good time.” 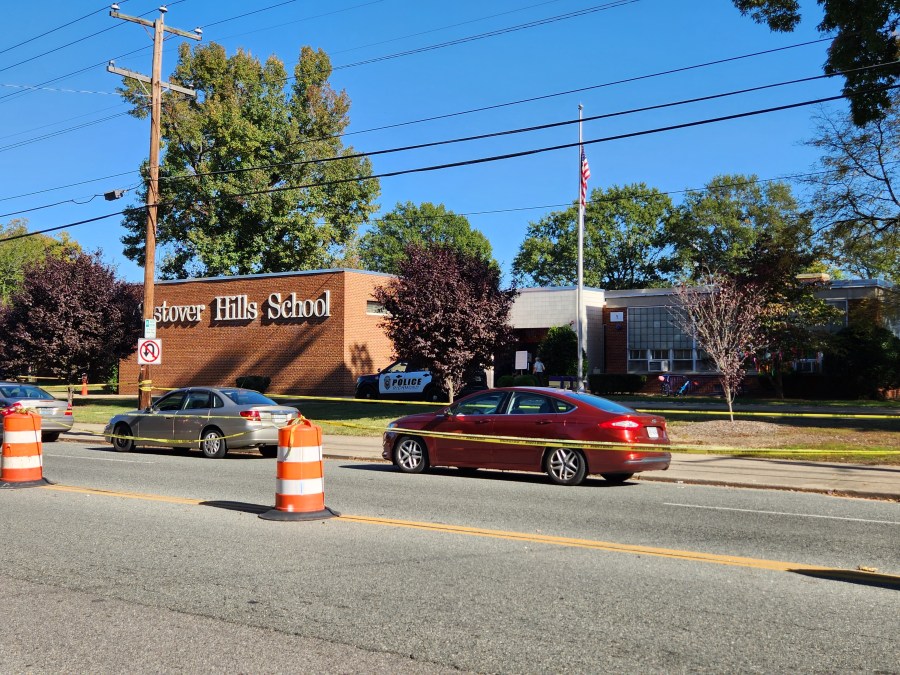 Iris Varela is a parent of twins in the fourth grade at the school. She was left in disbelief and heartbroken after Friday’s shooting.

“It’s unreal. You wouldn’t think it would actually happen to you but in all reality it did,” she said.

As part of the school’s lockdown procedure, students were asked to hide under the tables while the fight was happening outside, according to Richmond Police.

Young likened the incident to the “wild wild west” and said the people involved in the shooting had “no regard for human life” and “no respect for children.” 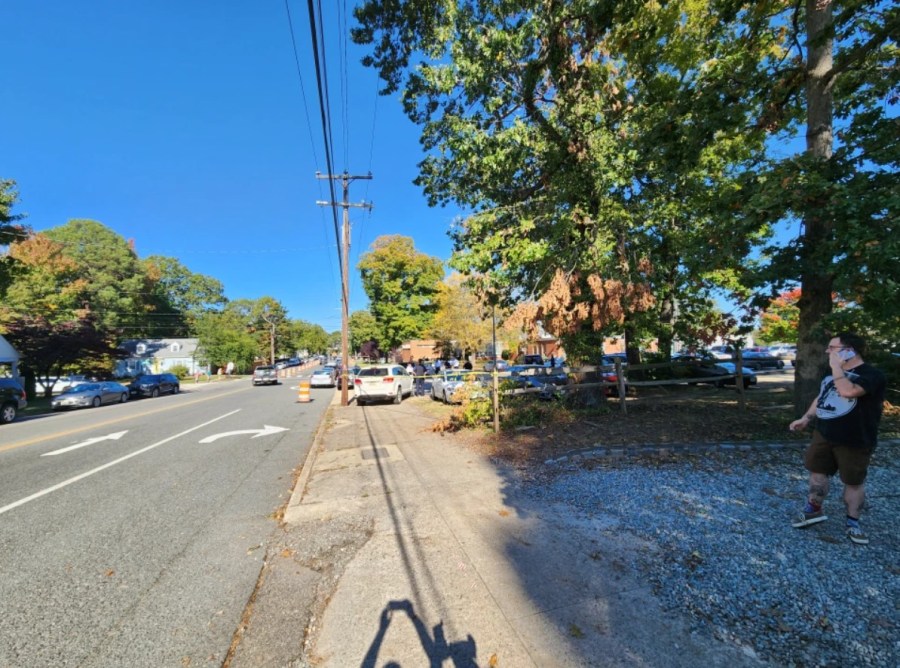 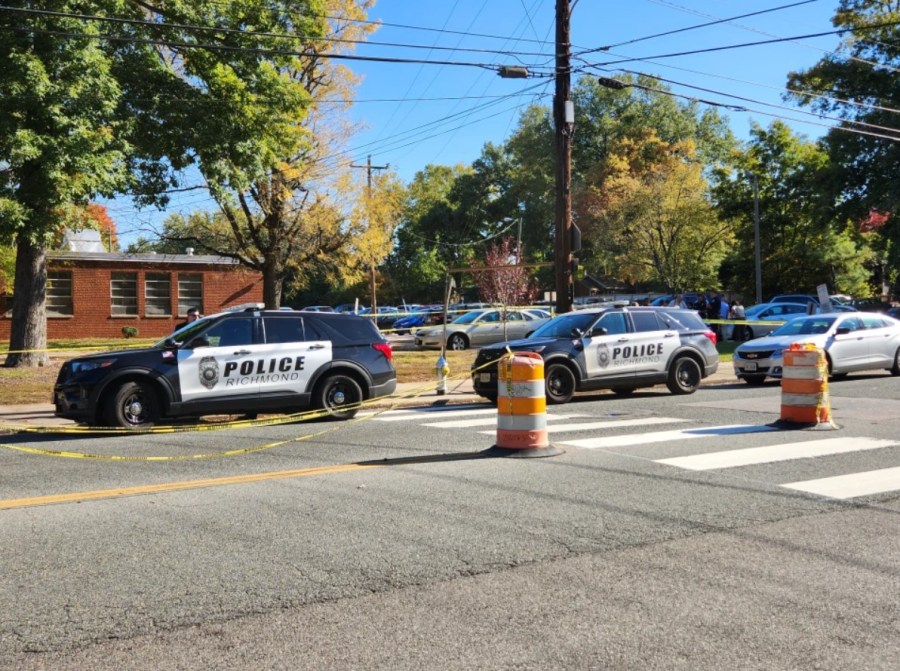 Friday’s shooting comes on the heels of another shooting that occurred just the day before, near Armstrong High School. On Oct. 13, shots could be heard during the last few minutes of a football game at the school’s stadium. The field was subsequently evacuated. After an investigation, however, police determined that the gunfire came from the Fairfield Court Apartment Complex nearby.

Over the last month alone, Richmond Public Schools lost Tynashia Humphrey to gun violence, and a 17-year-old student at Huguenot High School was shot while walking to the bus stop in Southside Richmond.

Varela plans to keep an even closer eye on her children moving forward. “I just gotta be more protective over them,” she said.

The shooting on Friday remains under investigation. Currently, police do not have anyone in custody and are still looking into what led to the shooting.

Anyone with information is asked to contact Richmond Police at 804-646-5100 or submit a tip through the P3 Tips mobile app. Those who send tips using either method may remain anonymous.