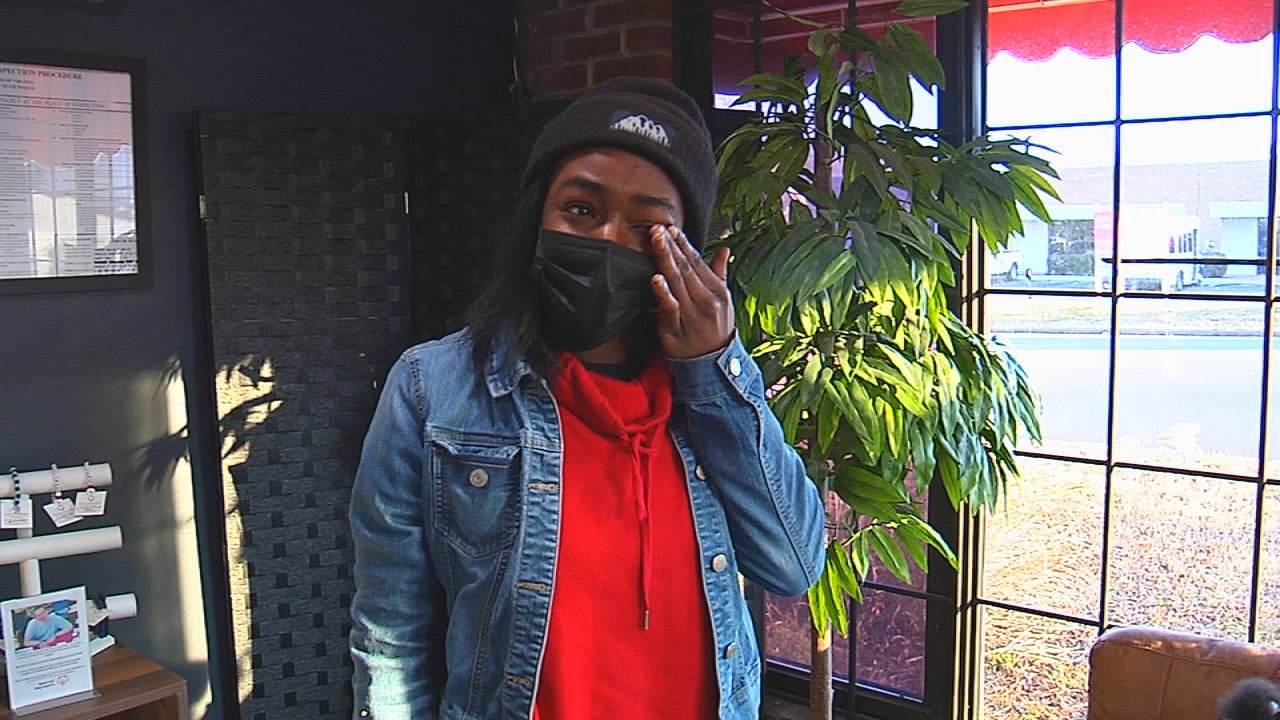 HENRICO COUNTY, Va. (WRIC) — The owners of an auto repair shop in Henrico County got into the giving spirit this holiday season, donating a refurbished car to a family in need.

Thirty-five community-nominated applicants were narrowed down to three finalists before Ashanae Richardson — a single mother of three — was chosen as the recipient of the car.

“I started crying,” Richardson said. “I was just overwhelmed with joy.”

Stan Andrewski and his wife, owners of Certified Auto Repair on Oakview Avenue, say they have done the Christmas car giveaway with other partners for a couple of years now but this is the first time doing it independently.

“It makes me feel good to be able to give back,” Andrewski said. “Being a son of a single mother, I remember the struggle of not having a vehicle. And it’s very hard. It’s very daunting. The mother has a lot to go through as it is with three children. I can only imagine … To be able to give somebody just a little bit of hope during this holiday time is very important for all of us here at Certified.” 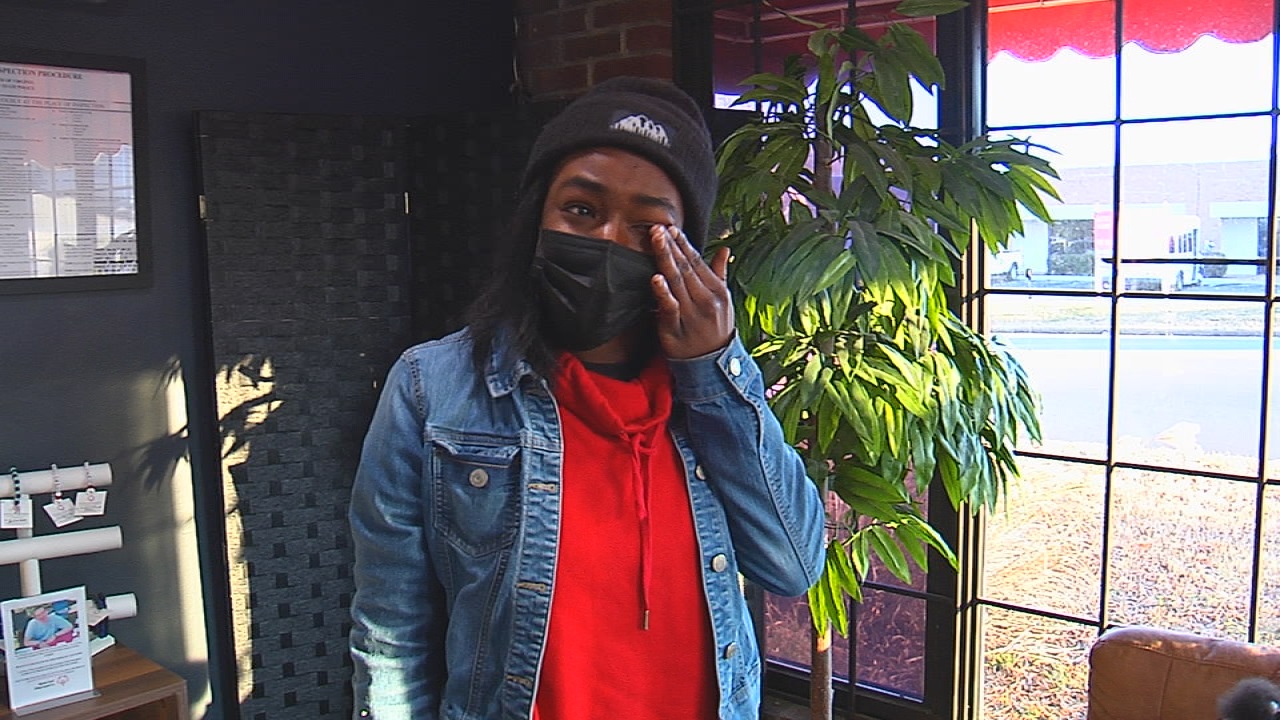 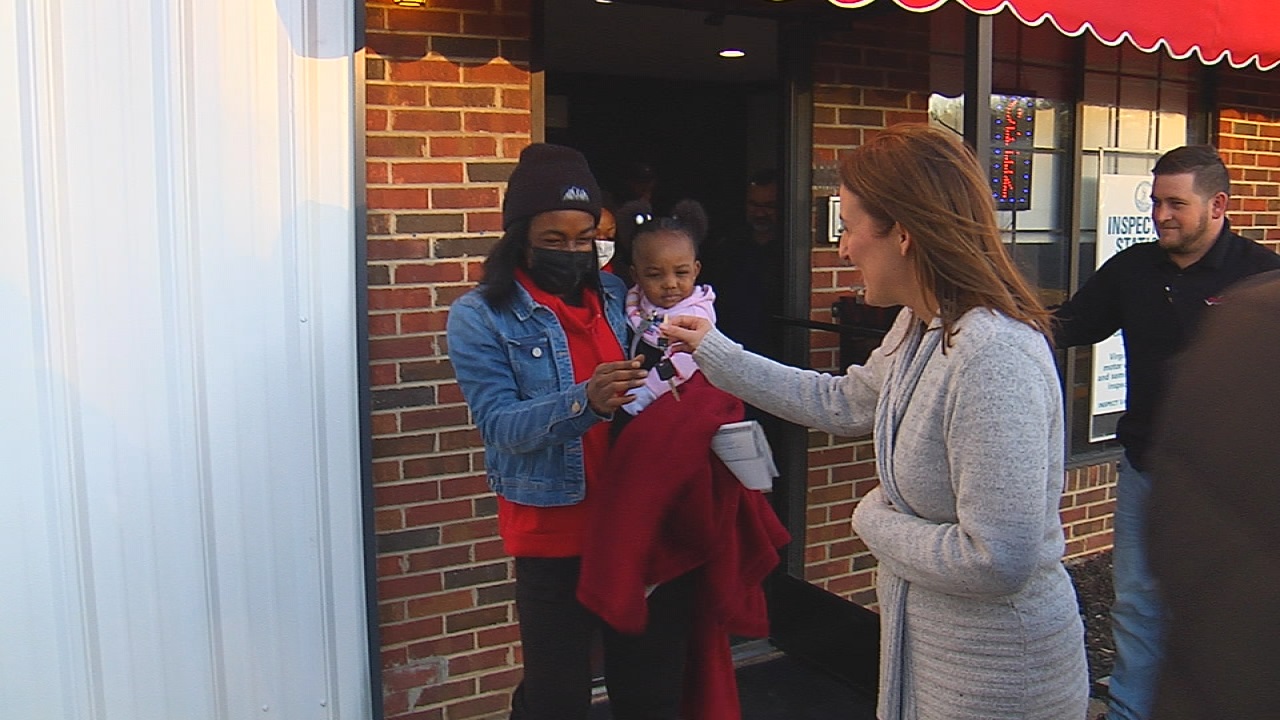 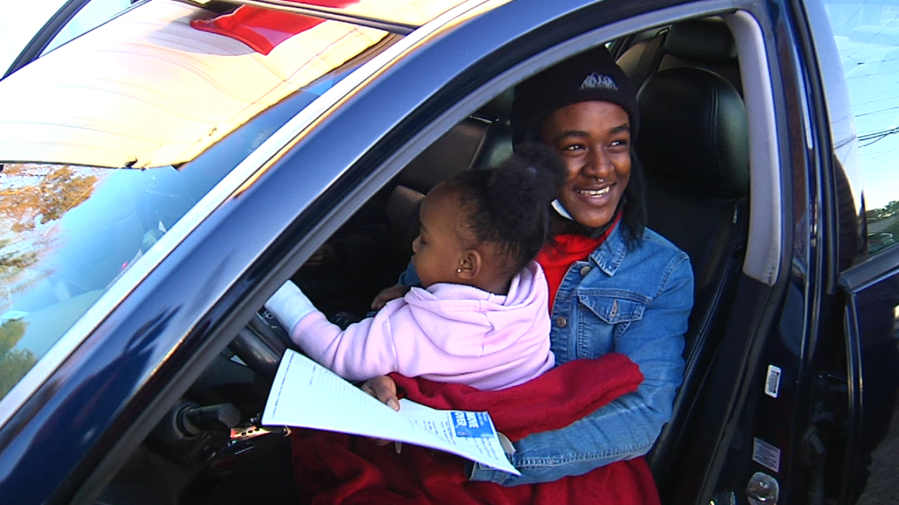 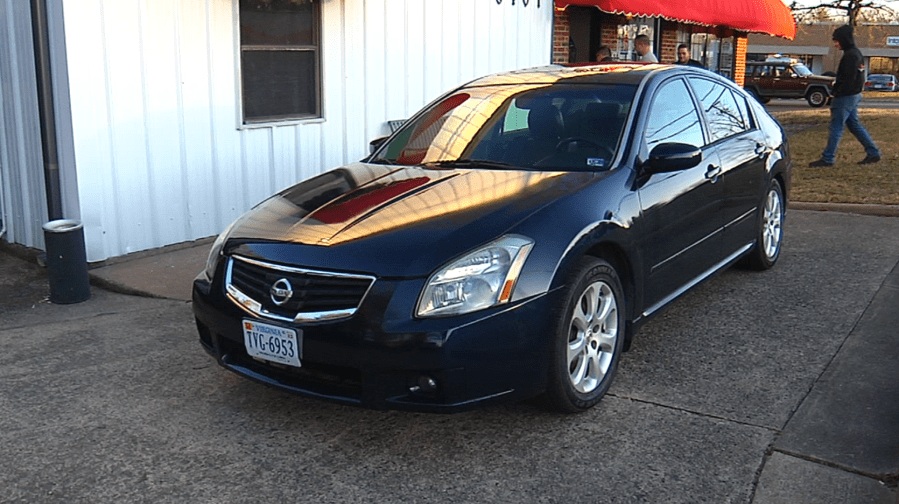 “I’m really happy,” said Joe Kane, father of the car’s previous owner. “I’m very happy that it’s going to someone who is in need of a car.”

As a surprising turn of fate, Kane said Richardson had actually dated his son for a time.

“I’m really happy that ‘Nae is the one receiving the car,” he said.

Kane said he donated the car to Certified Auto Repair after hearing that the shop would be doing a car giveaway again this year. Several thousand dollars of repairs went into preparing the car, according to Andrewski.

“It’ll help me definitely keep a stable job,” Richardson said. “I’ll definitely have reliable transportation to get back and forth to work. I’ll be able to do the extracurriculars with my kids.”

Cardiac arrest survivor thanks firefighters and paramedics who saved her life

Richardson told 8News the first place she was going to drive her new car was her mother’s house.

“And it’s going to be a good feeling,” she said.