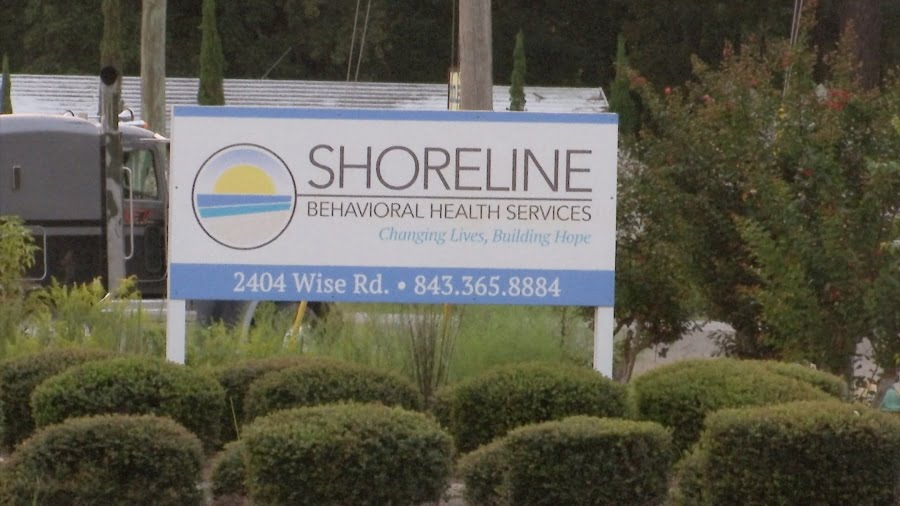 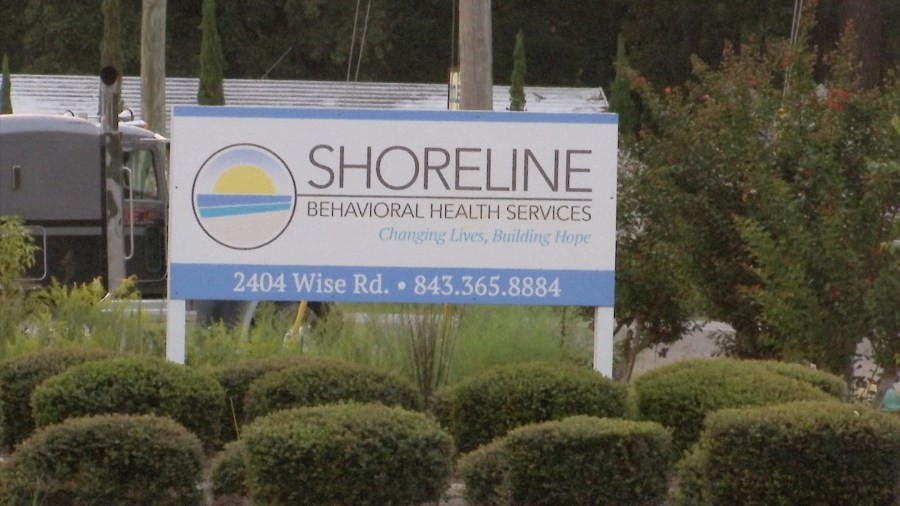 HORRY COUNTY, S.C. (WBTW) -– Overdoses in the Grand Strand have increased during the past year, according to Shoreline Behavioral Health Services, which shared new data Tuesday with the Horry County Public Safety Committee.

John Coffin, executive director of Shoreline Behavioral Health Services, said there were 200 recorded overdoses in 2021. So far in 2022, there have been about 300, with about 80% caused by the use of fentanyl.

To combat overdoses, Coffin suggests that his clients use a treatment approved by the U.S. Food and Drug Administration..

“When you give people this, they don’t normally go into withdrawal, so they don’t have that urge,” he said. “It reduces cravings and keeps withdrawal symptoms at bay, so you can then engage the person in treatment and they get better much faster. Then, at some future date, some people get off of it. Some people stay on it for long periods of time.”

“A lot of times when people land in jail, they lose entitlement,” he said. “So, let’s say you have Medicaid, you lose it. Any coverage you had goes, and then the jail, which has limited funds, is sort of in charge of meeting all your healthcare needs. So that makes it challenging to grow services in that environment.”

Because inmates are in a controlled environment, Coffin said if that person uses opioids after being released, their tolerance level will be lower, putting them at a higher risk to overdose.