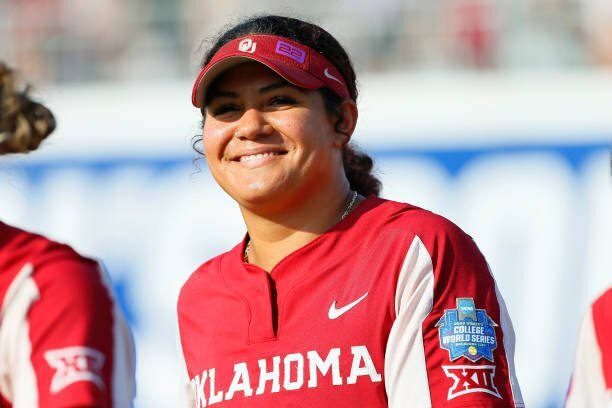 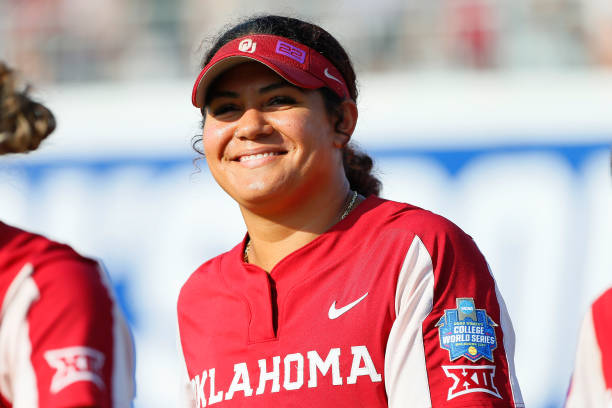 Oklahoma softball star Jocelyn Alo was named the Big 12 Female Athlete of the Year on Monday.

Alo was the national player of the year, and helped the Sooners to their second straight national championship this season.

Along the way, she broke the NCAA career record for home runs, breaking the old mark of 95 by former Sooner Lauren Chamberlain in Alo’s home state of Hawaii.

Alo was a unanimous choice for the award, and an OU athlete has won it three years in a row, seven of the last 10 years, and eight times overall.