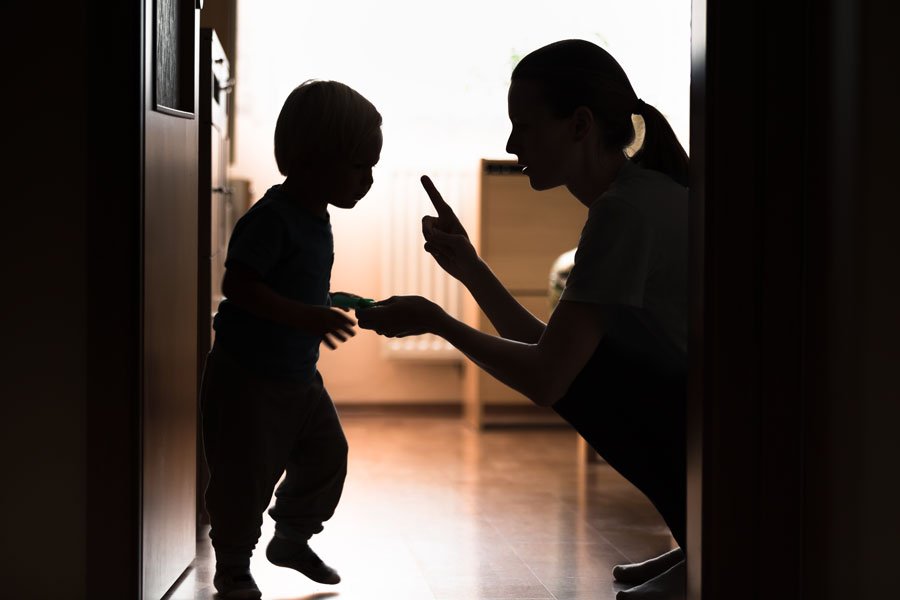 SPRING HILL, FL – There has been a radical shift in our “woke” culture of the United States. It began with Dr. Benjamin Spock, an avowed socialist communist who changed our traditional childrearing practices. They changed from those derived from the Bible to permissive materialism proposed in his book, Baby and Child Care, published in 1946. This philosophy removed punishment and discipline from the childrearing equation. Permissive materialistic childrearing preaches giving positive rewards to the child and allowing the child to do whatever they intended to do regardless of the negative impact. His practices gradually took hold and by the 1960s were the gospel of American parenting. Many parents today think if they spank their misbehaving toddler they will be arrested.

The permissive philosophy has impacted the entire culture. Many prosecuting attorneys act more like defense attorneys instead of carrying out the legal role they were assigned by the courts. Many ex-cons with long histories of recent violent offenses are released immediately with no or shockingly low bail. The currently woke philosophical view is that the perpetrator is the victim of white racism. This often means the criminal of the violent offense is granted his freedom with no punishment.  This leads a criminal to believe he can commit another crime on an innocent victim without any consequences. There is no reason for the perpetrator to develop self-discipline to avoid punishment.

Many states do not have an automatic death sentence for killing a police officer. Without this law on the books, the police have a large target on their backs. Criminals are executing police whenever they have the urge to attack justice. Police are sitting ducks in a culture that no longer protects them for their dangerous duty of protecting innocent people. They are not respected for placing their lives on the line.

Our government school administration is following this permissive path of non-punishing in our government schools. Misbehaving pupils are often not given consequences for their cruelty towards other students and faculty. Teachers and parents often do not confront negative attitudes, academic failings, or offensive behaviors. Students often commit destructive acts in school without any consequences. School administrators do passive counseling without any severe penalties for not following appropriate behavior or specific regulations.

Even academic standards have been lowered for students. In many schools, students receive a grade higher than the grade they earned. Some school administrators avoid students with a history of verbal and physical abuse of authority. We have witnessed school shootings where armed officers have acted cowardly by not protecting students from psychological and physical harm. Schools have become lock-up facilities rather than learning institutions.

This lowering of behavioral and academic standards coupled with the Covid epidemic has decreased the academic rating of the United States in competing with schools worldwide. America is currently in the lower middle level in math and reading. Students are receiving the lowest ACT scores in years.

The “Summer of Love and Peaceful BLM Riots” in urban democrat run cities saw police being taunted and demeaned by Antifa punks who were encouraged by many progressive politicians and media. The burning and looting of cities became so widespread that liberal leaders had to end the chaos of mob violence by eventually bringing in an overwhelming number of officers to gain some semblance of control. Few if any of the violent rioters were punished for their destruction. For the “woke” participants, punishment was cancelled. On the other hand, seventeen-year-old Kyle Rittenhouse attempted to protect businesses and individuals and was charged and obliterated by the media. In spite of the woke attacks he eventually was exonerated by a jury of his peers. Our third branch of government stood tall in negating mob rule.

The underpinnings of our culture are under relentless attack by progressive communists. Biblical child rearing has practically been replaced by permissiveness. Our past extended family morphed into a nuclear family and now into revolving single parents, fragmented families, and even transgender families. Our institutions like the DOJ, FBI, social media, police, military are being weakened by the corrupt woke culture.

The stripping of the United States’ constitution, moral values, indoctrinating teachers, and the breakdown of the family are all being done in front of our eyes. The Bill of Rights, Freedom of Speech, practice of religion, Right to Assemble, to bear arms and the right to fair elections are being stomped on by the woke politicians who are striving to establish a one-world communist government.

We are at a point in our history where if citizens consciously accept “wokism,” our freedoms and rights will be gone. As citizens we must call for punishment for criminal transgressions to save our nation.