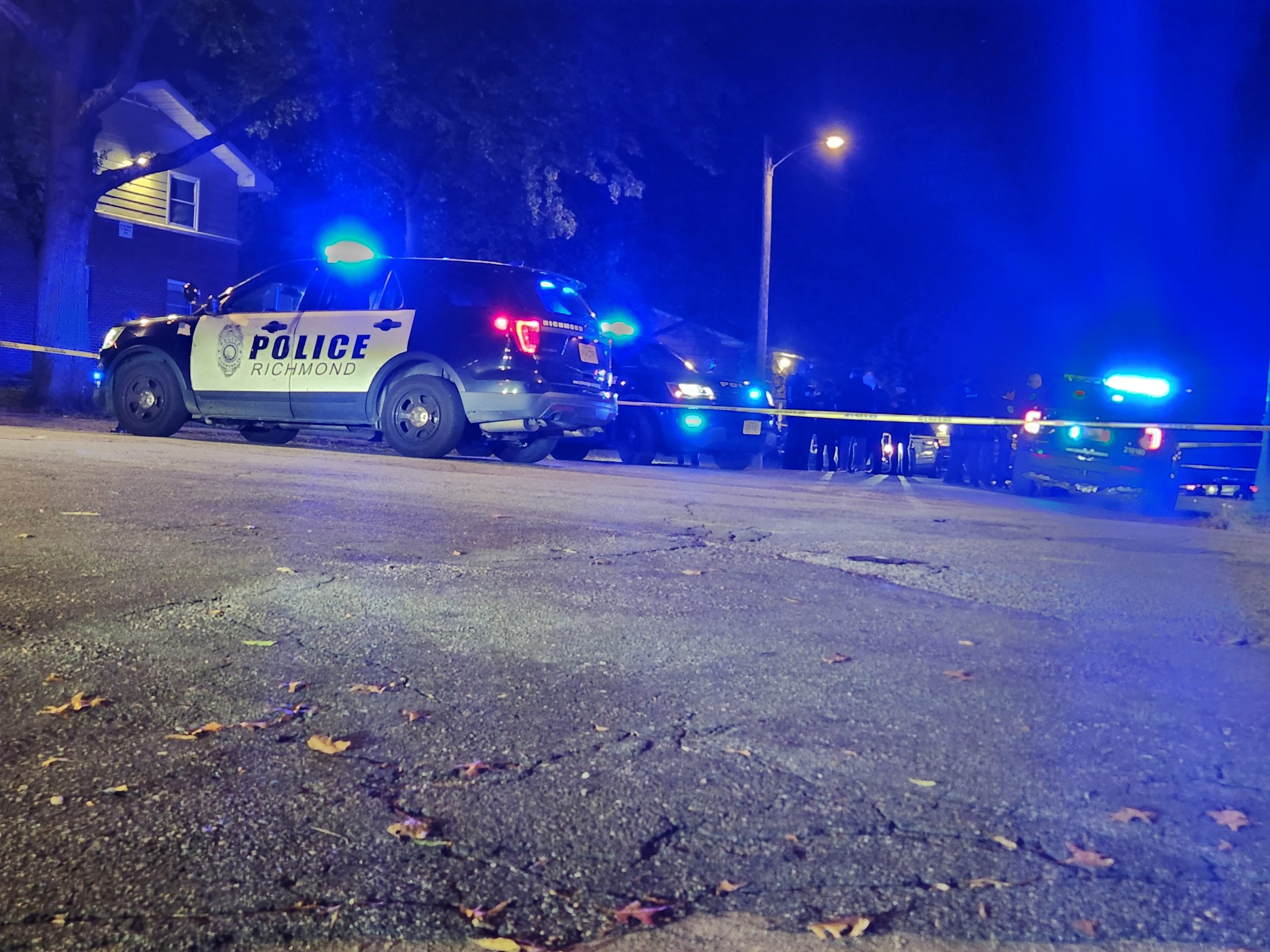 Shortly before 9 p.m. on Thursday, Oct. 20, officers were called to the 1900 block of Q Street for a reported shooting.

When officers arrived, they located two men with apparent gunshot wounds. One man was transported to a nearby hospital with life-threatening injuries while the other man was pronounced dead at the scene, according to police.

The Medical Examiner will determine the cause and manner of death. 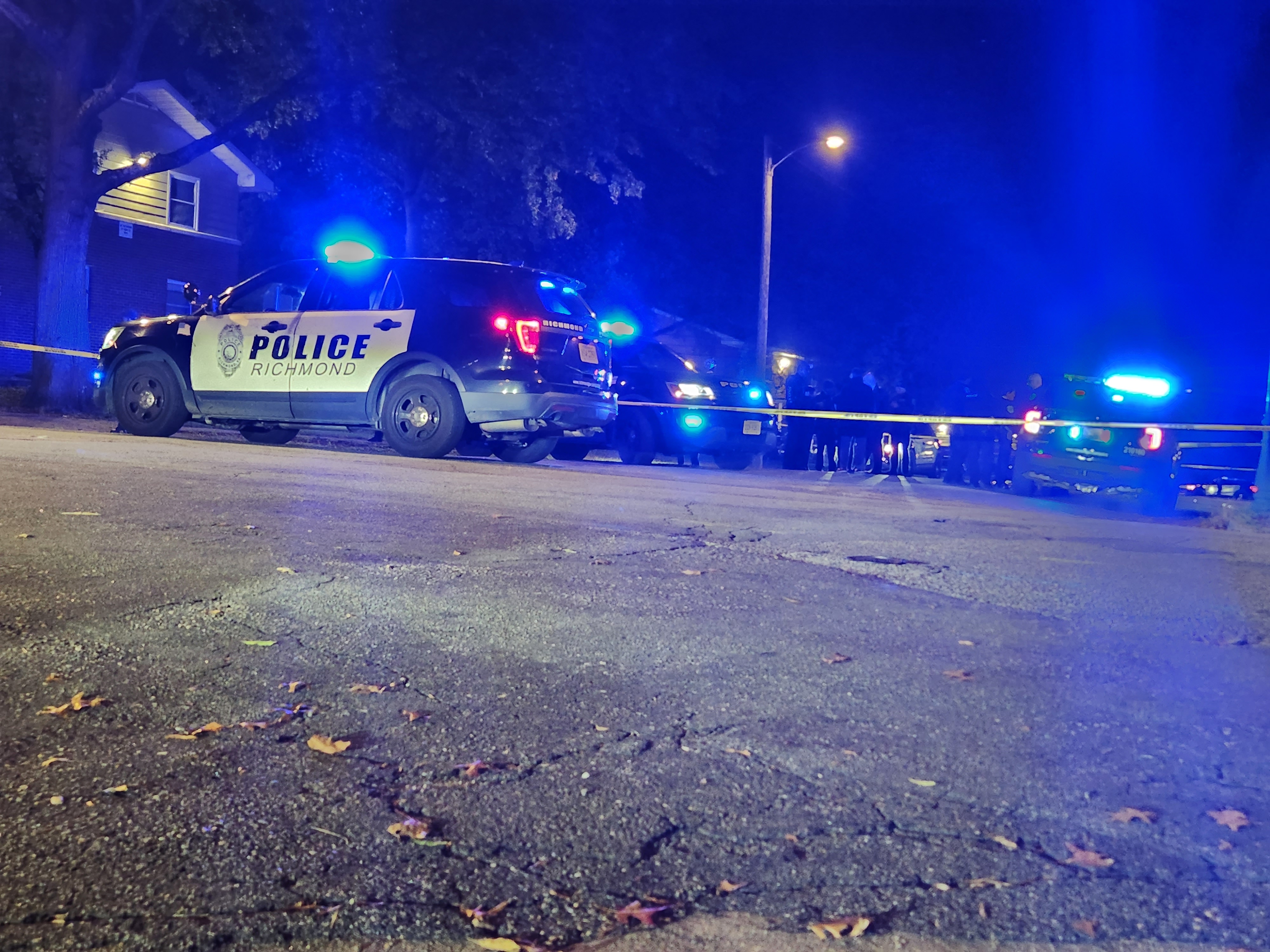 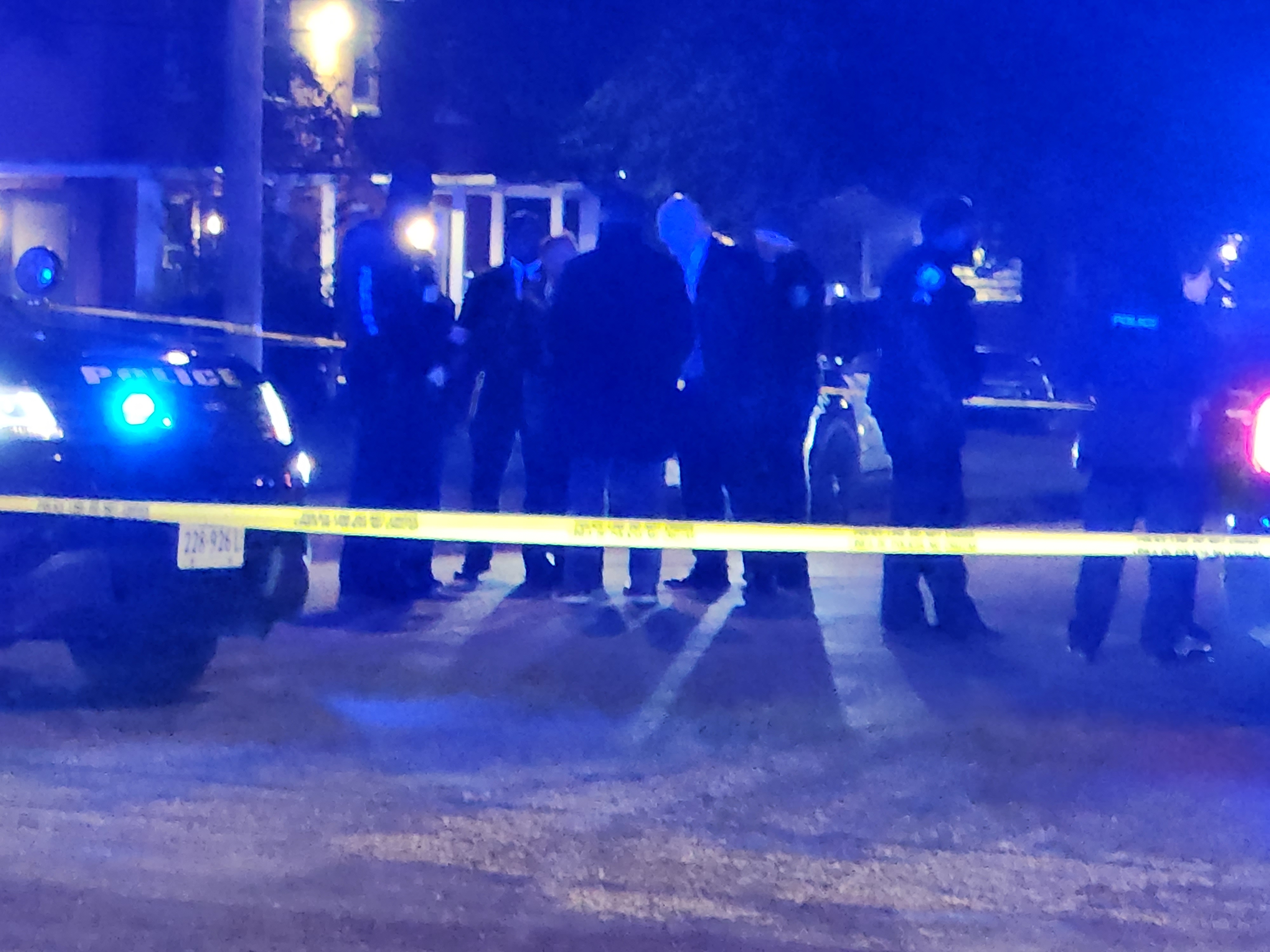 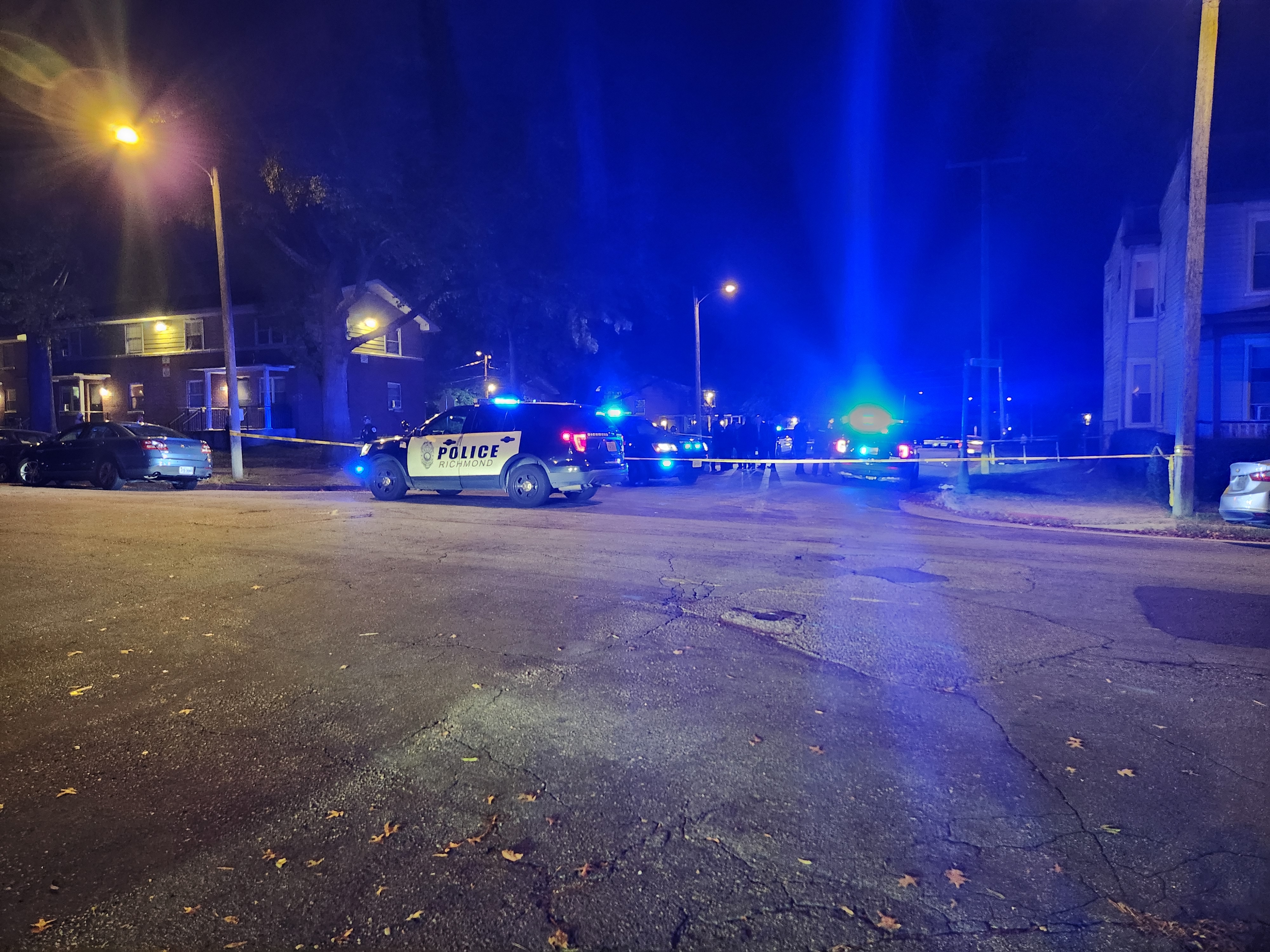 Anyone with information on this incident is encouraged to call Detective J. Crewell at 804-646-5324.