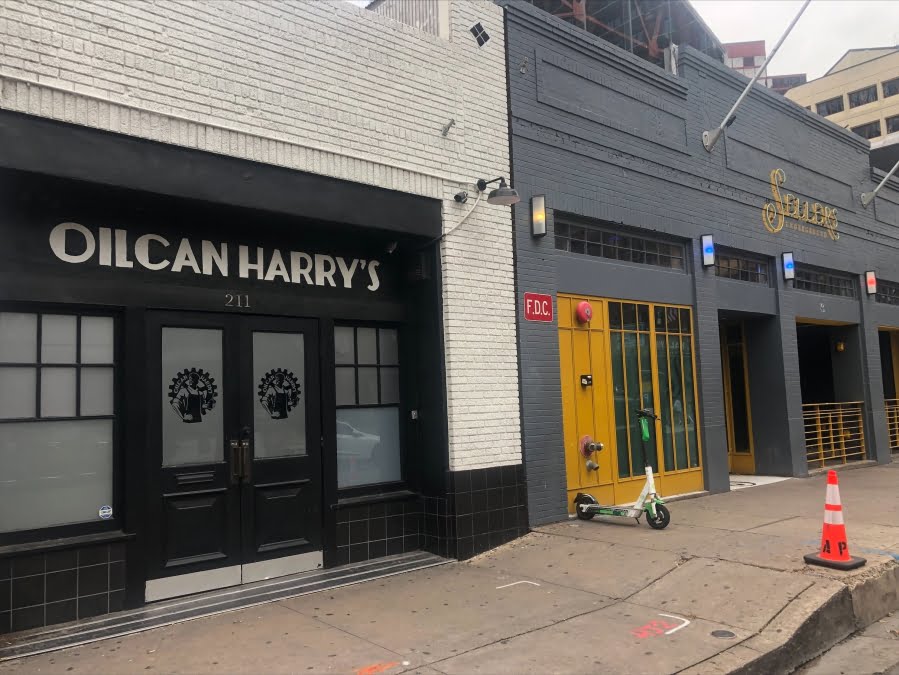 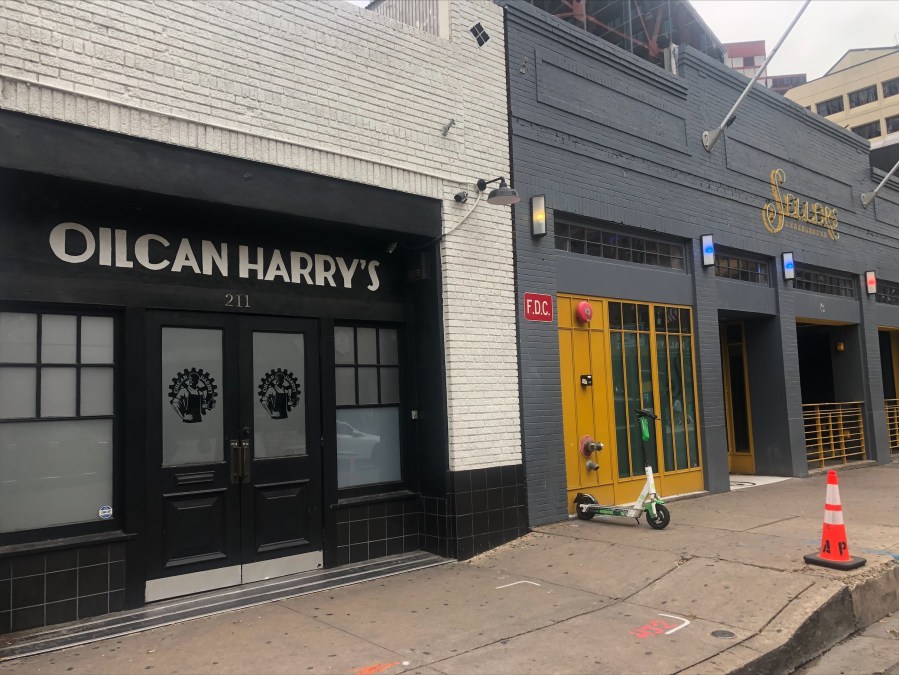 AUSTIN (Austin Business Journal) — Oilcan Harry’s is setting up a temporary home just a few doors down from its original location. The future of the business, a fixture in Austin’s gay community and larger nightlife scene, has been a major topic of interest since plans emerged earlier this year to redevelop a portion of Fourth Street in downtown.

In late September, paperwork was filed with the Texas Department of Licensing and Regulation indicating Oilcan Harry’s would open in The Riley Building at 315 Lavaca St. That is on the same block as its current location, at 211 W. Fourth St., but slightly to the west.

The LGBTQ-plus bar and nightclub has a three-year lease at The Riley building for its temporary space, said Kevin Wallace, an architect with DSGNworks, which is handling the design. Wallace expects construction to start by mid-November and last about three months, depending on the permit process.