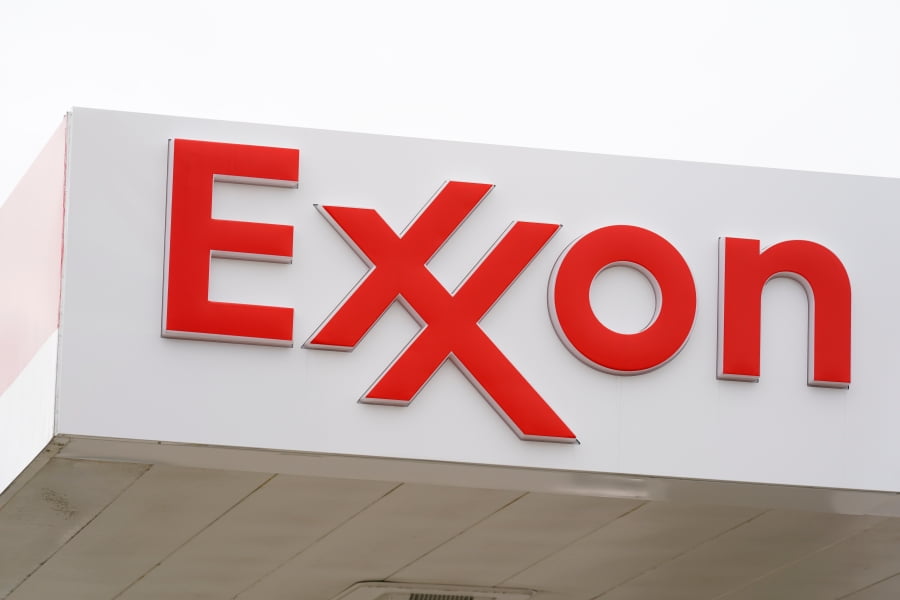 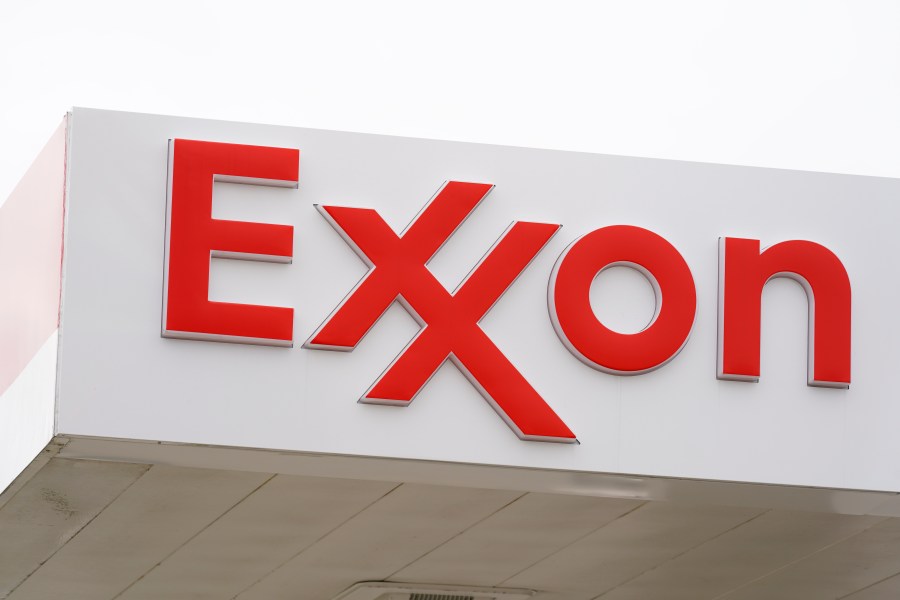 Exxon Mobil broke records again with its profits in the third quarter, raking in $19.66 billion in net income.

The Irving, Texas company said Friday that it booked $112.07 billion in revenue during the quarter, more than double revenue last year during the same period.