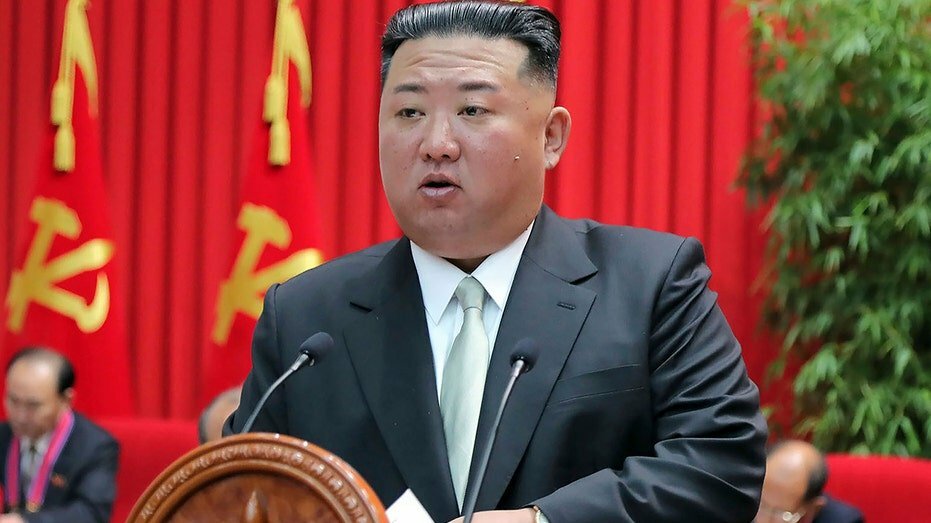 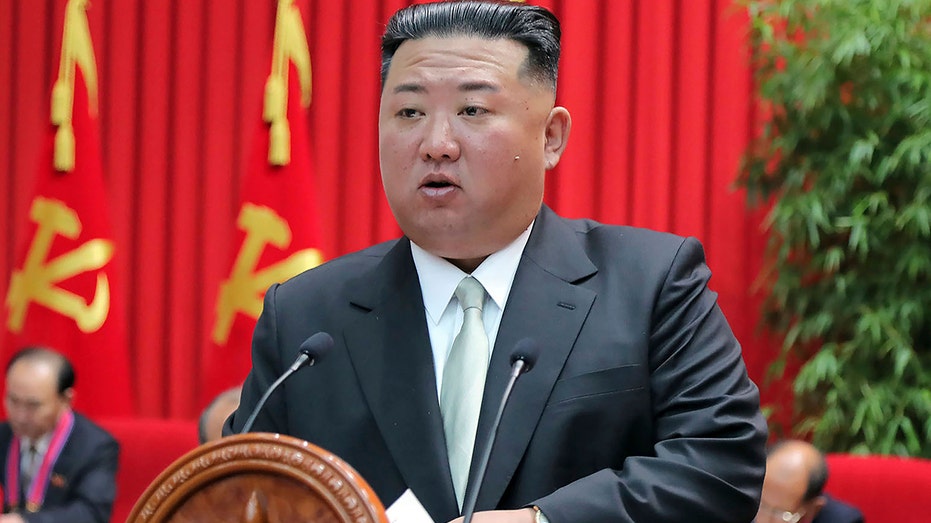 North Korea fired a ballistic missile Thursday that landed in waters just east of the Korean Peninsula, according to the South Korean government.

South Korea has boosted its surveillance of North Korea amid the growing missile threat and continues to maintain a military readiness for a potential conflict, officials said.

“The keener the U.S. is on the ‘bolstered offer of extended deterrence’ to its allies and the more they intensify provocative and bluffing military activities on the Korean Peninsula and in the region, the fiercer (North Korea’s) military counteraction will be, in direct proportion to it,” Choe said. “It will pose a more serious, realistic and inevitable threat to the U.S. and its vassal forces.”

Choe added: “The U.S. will be well aware that it is gambling for which it will certainly regret.”

The statement came in response to President Joe Biden’s trilateral summit with South Korean and Japanese state leaders during a regional gathering in Cambodia on Sunday.

The three leaders released a joint statement strongly condemning North Korea’s recent missile tests and saying they would continue to work together to strengthen deterrence.

Separately, Biden reaffirmed the U.S. commitment to defend South Korea and Japan with a full range of capabilities, including its nuclear arms, should there be any threat to their sovereignty.

North Korea has regularly conducted missile tests, including short- and medium-range ballistic missile tests, as it looks to develop a weapon capable of striking the U.S. The launch was North Korea’s first missile firing in eight days, although its barrages have spanned months.

On Thursday, Choe said “the U.S. and its followers staged large-scale war drills for aggression one after another, but they failed to contain North Korea’s overwhelming counteraction.”

North Korea has claimed its recent testing activities are legitimate military counteractions to cooperation between U.S. and South Korean military forces, which it views as military drills and offensive preparation for attacks on the North.

Washington and Seoul have repeatedly said their exercises are defensive.

Since the summer, South Korean and U.S. troops have expanded their regular exercises and resumed trilateral training with Japan, while North Korea bolsters its nuclear and missile arsenals. More recent drills have involved a U.S. aircraft carrier and U.S. B-1B supersonic bombers.

The continued training is a diplomatic change of pace from recent years, where such military drills between Seoul and Washington were voluntarily scaled back or canceled to support diplomacy between North and South Korea. They were also impeded by the COVID-19 pandemic.

Officials in the U.S., South Korea, and Japan remain concerned North Korea might develop or test its first nuclear test in five years.

The Associated Press contributed to this report.