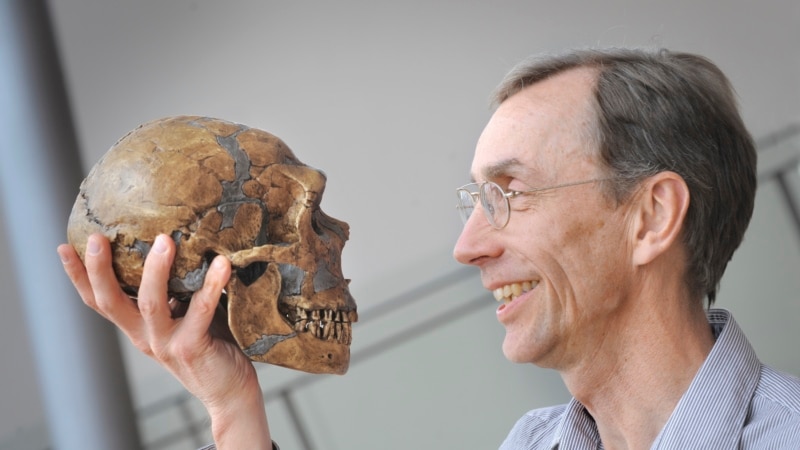 This year’s Nobel Prize in Medicine was awarded to a Swedish scientist for decoding the DNA of the Neanderthal, modern humans’ closet extinct relative.

In a statement Monday the Nobel Organization said Svante Paabo is being honored “for pioneering a new approach to study our evolutionary history.”

“This was followed,” according to the statement, “by his sensational discovery of another extinct hominin, the Denisova, entirely from genome data retrieved from a small finger bone specimen.”

Paabo’s work proved that Homo sapiens, Neanderthals and Denisovans mixed “during periods of co-existence,” resulting in the inclusion of archaic DNA in present-day humans.”

Paabo is affiliated with the Max Planck Institute for Evolutionary Anthropology, in Leipzig, Germany, and the Okinawa Institute of Science and Technology, in Okinawa, Japan.

The prize for Medicine is the first of five to be awarded this week, which will culminate with the Nobel Peace Prize on Friday. The Economics Prize follows on October 10.  It is the only prize not created under Swedish inventor Alfred Nobel’s will.

The formal Nobel Prize ceremony will be held in December in Stockholm.