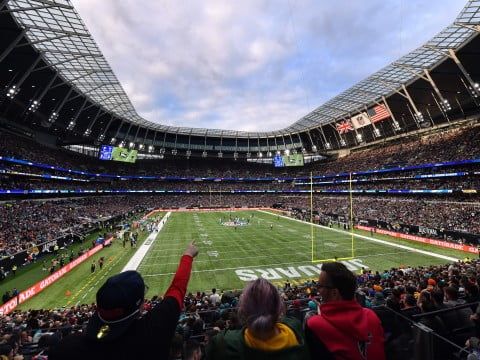 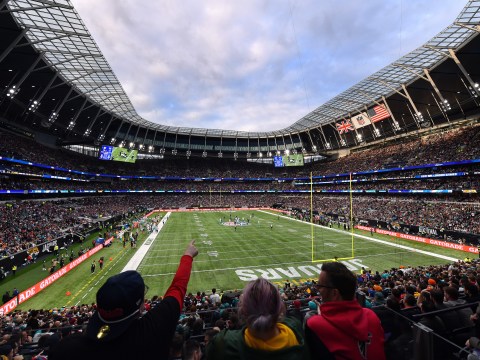 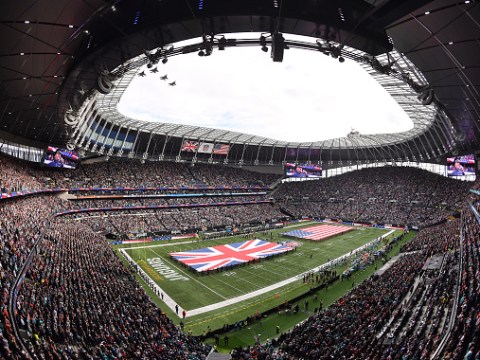 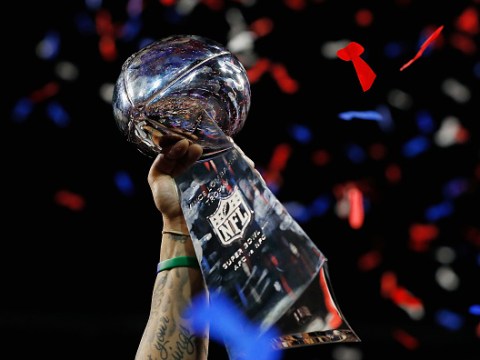 The first game of the NFL International Series 2022 takes place in London today, with the Minnesota Vikings playing the New Orleans Saints.

The Vikings have started the season in strong form with two victories from three putting them on top spot in NFC North.

Meanwhile, the Saints’ have a 1-2 record this season and currently sit third in the NFC South.

The Vikings last played in London in 2017, beating the Cleveland Browns at Twickenham, while the Saints’ are also making their first trip to the UK since 2017 when they thrashed the Miami Dolphins 20-0 at Wembley.

Here is everything you need to know ahead of today’s clash.

What time does Minnesota Vikings vs New Orleans Saints start?

How to watch Minnesota Vikings vs New Orleans Saints on TV

The match will be shown live on the Sky Sports NFL channel, with coverage getting underway at 1.30pm.

Sky customers can stream the game live on the Sky Sports website and on the Sky Go app.

Fans without Sky Sports can watch the game by purchasing a Now TV Sports Day Membership for a one-off payment of £11.98.

Which team is at home?

Today’s match counts as one of the Saints’ nine home games in the regular season, while it will be one of the Vikings’ eight away fixtures for the season.

When are the other NFL 2022 London games?

There are two more NFL fixtures taking place in London this year.

NFL: How to get tickets for London games 2022

What are the NFL 2022 London games and when do they take place?

When does the NFL season start and how to watch on TV in UK?

Following the Vikings vs Saints’, the next game will see New York Giants face the Green Bay Packers at the Tottenham Hotspur Stadium on Saturday, October 9 at 2.30pm.

The final game in the capital will be between the Denver Broncos and Jacksonville Jaguars at Wembley Stadium, with kick-off on Sunday, October 30 at 1.30pm.