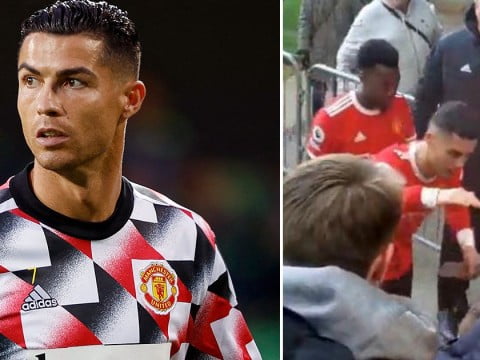 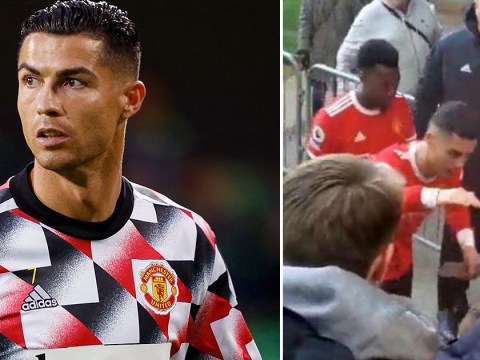 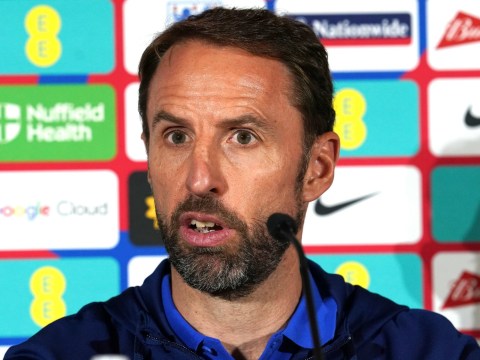 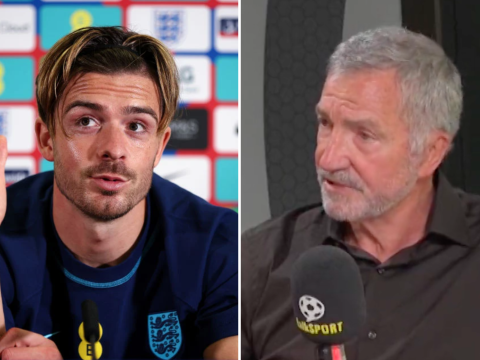 Neymar has hinted at a rift between himself and Kylian Mbappe after refusing to answer a question about his relationship with his Paris Saint-Germain teammate.

Neymar and Mbappe have already shown signs of a strained relationship on the pitch this season after the Brazilian forward opted to take a penalty ahead of the France international during PSG’s win over Montpellier in August.

Mbappe chose not to celebrate with Neymar after the penalty, while after the game, Neymar liked several posts on Twitter which criticised the decision to place Mbappe as the first-choice taker.

Neymar was then left fuming with Mbappe during the win over Juventus in the Champions League earlier this month after Mbappe refused to pass him the ball which would have left him with an easy tap-in. Instead, Mbappe chose to shoot for his hat-trick but missed the target.

Speaking after Brazil’s 3-0 win over Ghana on Friday evening, Neymar gave a telling response to his feelings about Mbappe as he brushed off a question about his relationship with the PSG forward and walked off.

Earlier this month, Mbappe admitted that he shares ‘colder moments’ with Neymar but insists he has ‘a lot of respect’ for the Brazil international.

‘This is the sixth year with Neymar. We have always had a relationship like this, based on respect, but sometimes with warmer and colder moments,’ said Mbappe.

‘It is the nature of our relationship. I have a lot of respect for the player that he is.

‘When you have two players with such a strong character, you have moments like that, but always with respect and in the interest of PSG.’