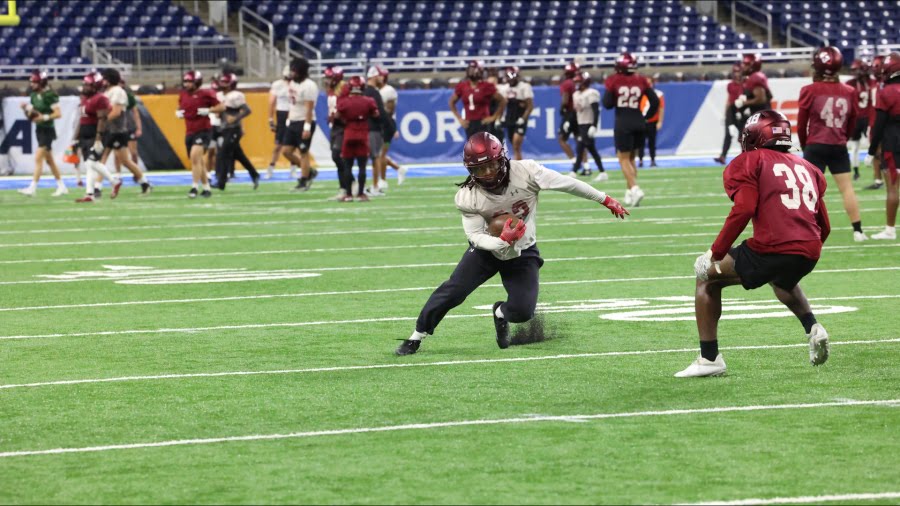 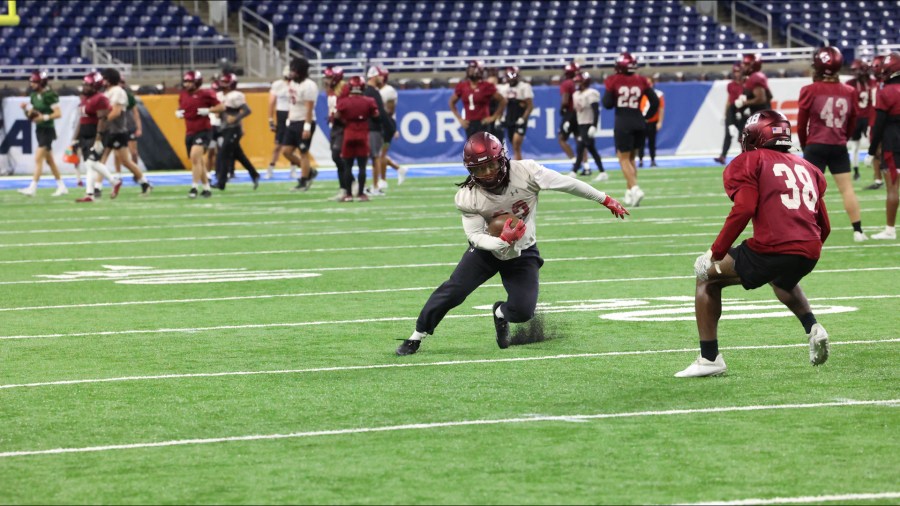 LAS CRUCES, New Mexico (KTSM) – After winning five of its final six games and receiving a waiver from the NCAA, New Mexico State is going bowling in Motown.

According to FanDuel Sportsbook, the Aggies are 3.5-point underdogs to the Falcons. KTSM’s Sam Guzman is on location in Detroit and will have live reports all afternoon from the game.

The matchup with Bowling Green will be the first time the Aggies and Falcons have ever played and it will also be NMSU’s first appearance in the Quick Lane Bowl.

“The kids hung in there and now they’re getting rewarded. College football has turned into a business, but to me it’s still a kids game. What they’ll get out of this experience, they’ll never forget for the rest of their life,” said NMSU first-year head coach Jerry Kill.

NMSU last went to a bowl game in 2017, beating Utah State in the Arizona Bowl. Before that, the Aggies hadn’t been bowling since winning the Sun Bowl in back-to-back years in 1959 and 1960. Overall, New Mexico State is 3-0-1 in its bowl trips, making it one of just two teams in college football that is undefeated in bowl games.

In its first season under Jerry Kill, the Aggies started 1-5, but won five of their final six games down the stretch to earn a trip to the Quick Lane Bowl. The winning stretch included a victory over future Conference USA opponent Liberty, which was 8-3 when the game kicked off.

Now, the Aggies will look to close out the season strong with a win over Bowling Green the day after Christmas in Detroit.

“I’m really happy and thankful for our student-athletes and coaches,” Moccia said. “I’m also happy for the former players, alumni and the fans, especially the ones who stuck with us after our 0-4 start.”