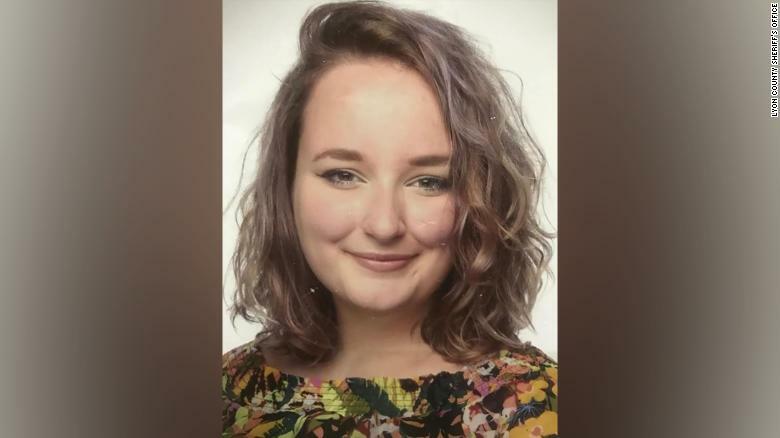 Police are searching for 18-year-old Naomi Irion who has been missing since March 12 when she was last seen in her car in the parking lot of a Fernley, Nevada, Walmart, authorities said.

Nevada authorities are asking for the public’s help in finding an 18-year-old woman who has been missing for more than a week.

Irion was last seen in her car in the parking lot of a Fernley, Nevada, Walmart, authorities said. She parked her car around 5 a.m. PT and was active on social media between 5:09 a.m. and 5:23 a.m., said Detective Erik Kusmerz with the Lyon County Sheriff’s Office during a Tuesday news conference.

Irion’s sister, Tamara Cartwright, told CNN Irion worked at Panasonic and was waiting to take the shuttle to work from Walmart. 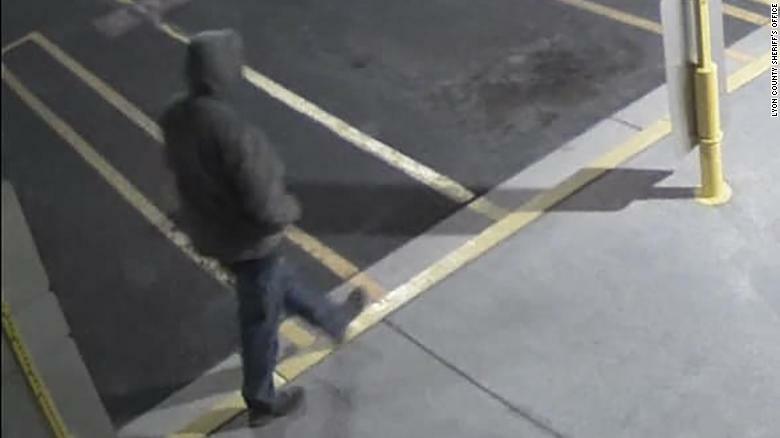 The Lyon County Sheriff’s Office released images and video of a suspect in the disappearance of Naomi Irion.

On March 15, Irion’s vehicle was recovered near the Walmart and is currently being processed, Kusmerz said.

Authorities are asking for the public’s help in locating a dark, 2020 or newer Chevrolet 2500-3500 High Country Silverado truck, Kusmerz said. Authorities are not providing details on the vehicle’s owner.

“Please save my daughter and bring her home,” Irion’s mother, Diane Irion, said during the news conference. “Anything, any little, tiny bit of information, please call … No piece of information is too small to report. At this point, we need everyone’s help across the nation because the incident happened so close to I-80. She could be anywhere, anywhere in the nation.” 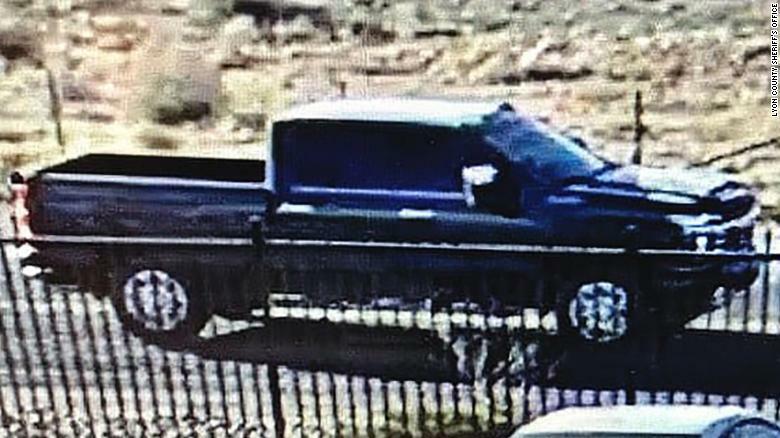 Irion is 5-feet-11-inches tall with brown hair and green eyes. A missing person’s flyer shared on social media shows Irion’s hair is currently dyed black. She also has a septum piercing, piercings in both nostrils, and a smiley face tattoo on one ankle, Kusmerz said. 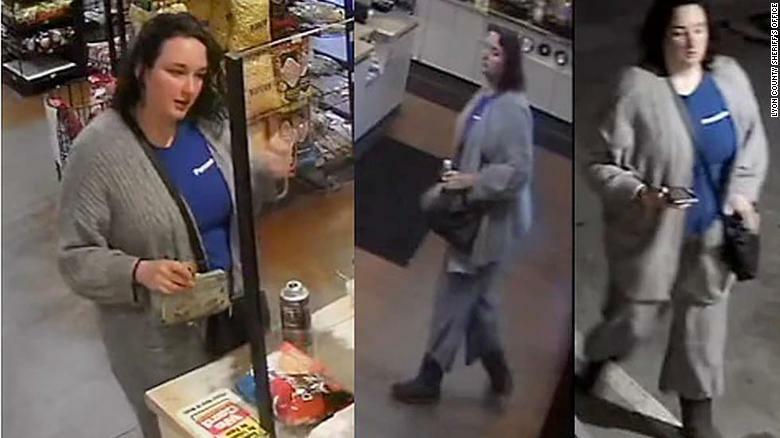 Surveillance footage of Naomi Irion, who was last seen in her car in the parking lot of a Fernley, Nevada, Walmart, authorities said.

Irion was carrying a dark-colored purse, an iPhone and Air Pods and is known to carry a Fidget spinner, Kusmerz said. She was wearing a blue Panasonic shirt, gray cardigan sweater, dark UGG-style boots and gray sweatpants, her mother said. Another search is set for Saturday.

Fernley is about 34 miles east of Reno.