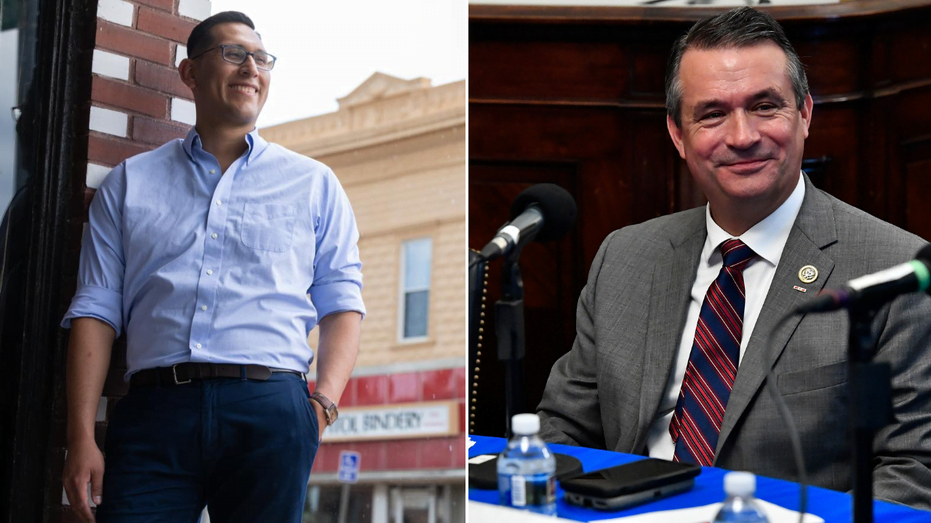 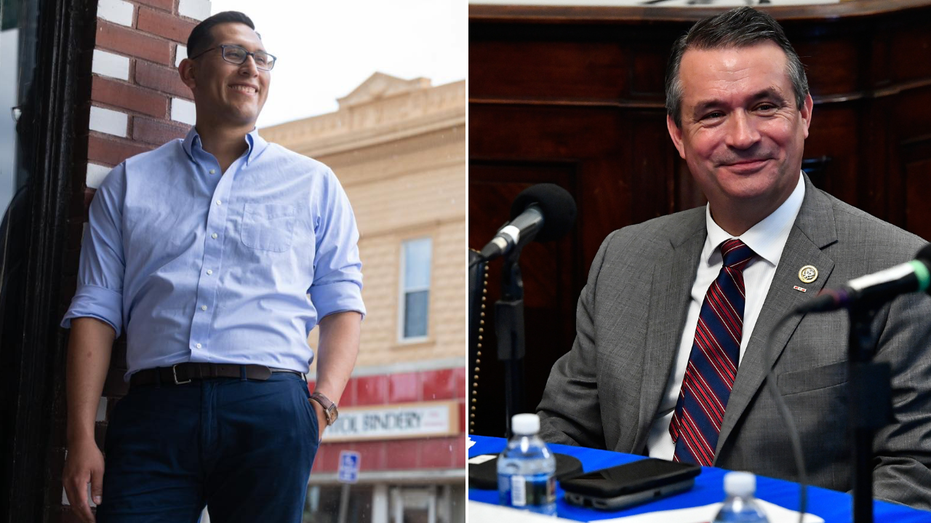 Bacon was first elected to Congress after unseating incumbent Brad Ashford in 2016 by just over 1%, defeating him by a margin of 48.9% to 47.7%.

Despite Nebraska’s 2nd District voting for President Biden by over 20,000 votes in 2020, voters in the district re-elected Bacon by a margin of 50.8% to 46.2% for the Democrat, Kara Eastman.

BIDEN PREDICTS DEMOCRATS WILL TAKE SENATE, HAVE CHANCE TO KEEP THE HOUSE IN MIDTERMS

Both of the state’s other two Congressional districts are occupied by Republicans.

Bacon was previously in the U.S. Air Force where he was a Brigadier General and has won multiple awards, including the “Air Force Distinguished Service Medal, two Legion of Merits, and two Bronze Stars,” according to his campaign website.

Vargas was a public school teacher and has received “Most Outstanding Teacher” and “Teacher of the Year” awards, according to his campaign website.