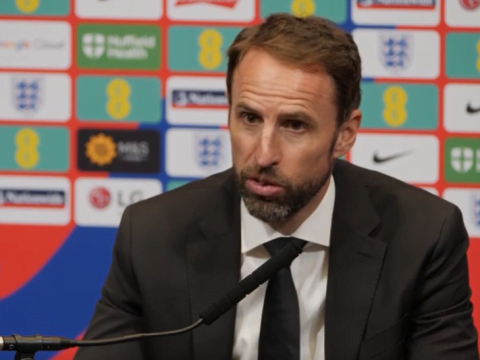 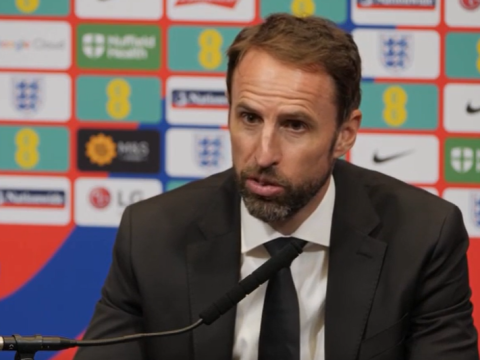 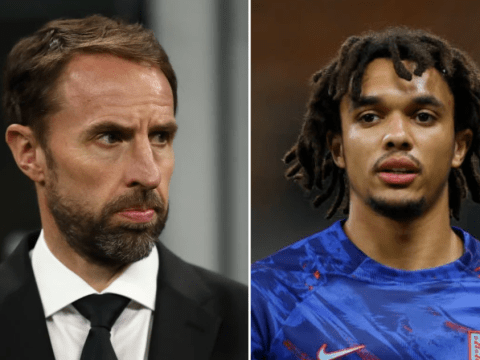 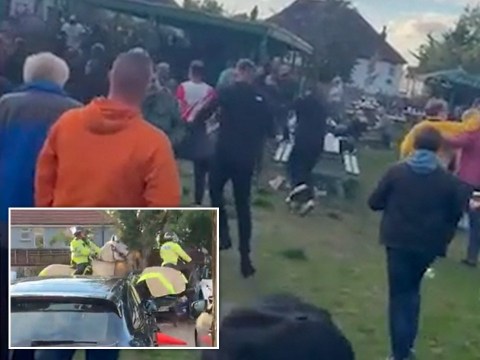 The Nations League Group Stage is over for the 2022 season, with the finalists, promoted teams and relegated teams now confirmed across the four leagues.

England suffered a miserable campaign, finishing bottom of their League A group and sealing relegation to League B.

With the dust now settled on the Group Stage, we take a look ahead to the Nations League finals and what relegation means for Gareth Southgate’s men.

Which teams have qualified for the finals?

Spain, Croatia, Italy and the Netherlands have qualified for the Nations League finals next year.

Spain scored a dramatic 88th minute winner away to Portugal to pip the hosts to a spot in the final four.

Meanwhile, Italy secured a 2-0 win in Budapest to beat Hungary to top spot in the group.

Netherlands were comfortable winners in their group while Croatia confirmed their place in the finals with a 3-1 victory against Austria.

When is the Nations League final?

The Nations League finals will take place in June 2023, featuring the four group winners from League A.

The finals will comprise of two semi-finals, a third place play-off and the final itself.

The semi-finals will take place on June 14 and 15, 2023, with the winners progressing to the final and the losers contesting the third place play-off.

Where are the finals being held?

The location for the Nations League finals has not yet been decided.

Traditionally, the hosts are picked from one of the four teams that qualify for the finals.

The Nations League finals matches will take place across two venues in either one or two cities.

France won last year’s Nations League, beating Spain in the final when it was held in Italy.

What does relegation mean for England?

After finishing bottom of their group, England have been relegated from League A to League B.

This means that in the next installment of the Nations League, which will take place in 2024, England will be in League B.

England cannot qualify for the Nation League finals until they make it back to League A.

The likes of Albania, Armenia, Finland, Iceland and Romania took part in League B during the 2022 season.


MORE : New England World Cup kit: Where to buy it and how much it costs