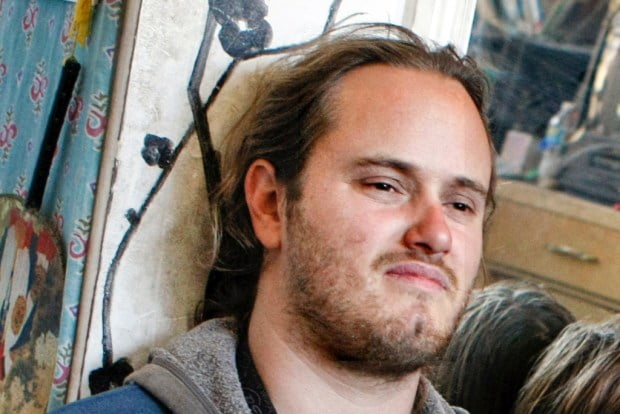 House Speaker Nancy Pelosi said Saturday that an intruder’s hammer attack against her husband at their San Francisco home has left her and her family “heartbroken and traumatized.”

Paul Pelosi’s skull was fractured and he suffered serious injuries to his hands and right arm after a man broke into the couple’s Pacific Heights house early Friday morning and battered him with a hammer, according to Pelosi’s office.

Her office on Saturday issued a statement from Pelosi, who said the condition of her husband, 82, was continuing to improve after he underwent surgery.

“Sadly, a violent man broke into our family home yesterday morning, demanded to confront me and brutally attacked my husband Paul,” Pelosi said in the statement. “Our children, our grandchildren and I are heartbroken and traumatized by the life-threatening attack on our Pop.”

The Pelosis have five grown children and nine grandchildren. Pelosi, a Democrat, represents California’s 12th Congressional District, which encompasses much of San Francisco.

The intruder allegedly shouted “Where’s Nancy?” while inside the home, echoing chants by the mob that invaded the U.S. Capitol on Jan. 6, 2021, seeking to overturn the presidential election and keep former President Donald Trump in power.

Police had responded to a 911 call from Paul Pelosi, and arrived to find him and the assailant grappling over a hammer, which the attacker wrested away and used to bludgeon Pelosi, San Francisco Police Chief Bill Scott said Friday. Police tackled the assailant and took the hammer, Scott said.

DePape was booked into jail Friday afternoon in San Francisco on suspicion of attempted murder, assault with a deadly weapon, battery with serious injury, injuring an elder, and burglary, according to San Francisco Sheriff’s Office records. The San Francisco District Attorney’s office is expected to file charges Monday, Reuters reported.