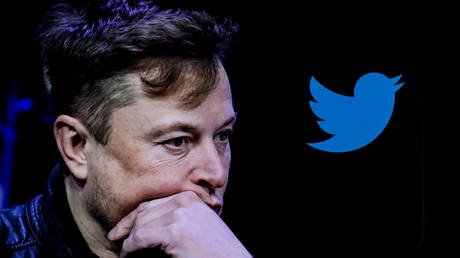 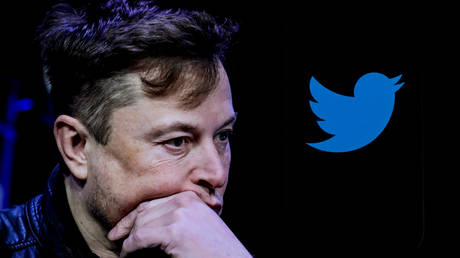 Elon Musk may face a federal investigation in the US, after making officials “uncomfortable” with his remarks about Ukraine, Bloomberg has claimed, citing anonymous sources in the government.

Persons within the US government and intelligence community are “weighing what tools, if any” are available to target the billionaire, the Friday report said. These discussions were described as being “at an early stage.”

One of the options, according to Bloomberg, is to subject Musk’s business ventures to a review by the interagency Committee on Foreign Investment in the United States (CFIUS). The body can reject investment deals involving foreign capital based on national-security considerations.

Musk has recently made US officials “uncomfortable,” Bloomberg reported, with his complaints about not being compensated for the services that his firm SpaceX rendered to the Ukrainian government.

The company provides Starlink satellite broadband access to Ukrainian government departments and military to ensure stable communications. This was credited as being a game-changer for the country in its fight against Russia. Musk, who claimed to have spent some $80 million in free equipment and services, threatened to shut down access unless it is paid-for by someone else.

He also made a number of suggestions about resolving the Ukraine crisis that went against Washington’s goal of “defeating Russia” strategically. Kiev blasted Musk’s proposals of making concessions to Moscow in the name of peace, with one Ukrainian diplomat suggesting that the SpaceX CEO should “f*ck off.”

Musk indicated that he was following that advice with his demands over Starlink compensations, but later backed down and agreed to keep the link open.

Bloomberg sources suggested that the main target of a security review, if one is launched, would be Musk’s proposed acquisition of Twitter. He received support from investors from the Arab world, including Saudi Arabia’s Kingdom Holding Company and Qatar’s sovereign wealth fund, in his buyout bid.

Crypto exchange Binance, which is run by Chinese-Canadian businessman Changpeng Zhao, is another investor that may be perceived as problematic, the report said.