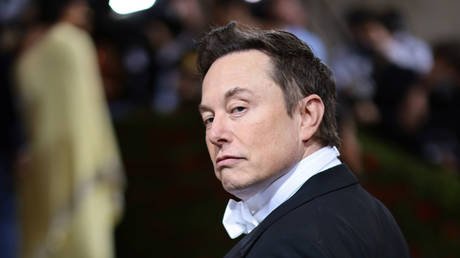 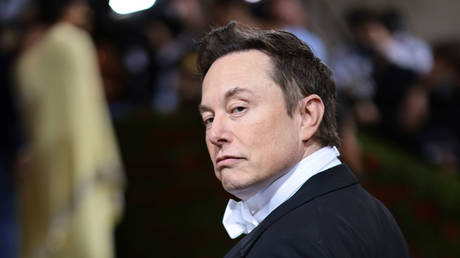 The billionaire is being probed over his failed acquisition of the social media company, according to a court filing

Billionaire Elon Musk is now the subject of a federal investigation over his failed $44-billion Twitter deal, the company has said, in court documents seen by US media.

In a letter to Delaware Court of Chancery Judge Kathaleen McCormick, Twitter’s attorneys have asked for assistance in obtaining “documents about the probes.” Since July, the company’s officials have been trying to receive files on “all the communications with any governmental authority concerning the merger,” as cited by Bloomberg. Musk’s lawyers limited the handover of the documents, referring to confidentiality rules.

“Elon Musk is presently under investigation by federal authorities for his conduct in connection with the acquisition of Twitter,” lawyers from Potter Anderson Corroon LLP, representing the social media giant, explained in an October 6 filing.

“This game of ‘hide the ball’ must end,” Twitter’s representatives said, emphasizing that Musk’s lawyers had so far failed to provide the documents requested during the litigation process.

The letter does not reveal which agency is conducting the investigation, what is the substance of the probe or whether it’s a civil or a criminal investigation.

Musk’s attorney Alex Spiro, in turn, described the filing as a “misdirection” and claimed that Twitter is trying to distract attention from its own legal problems: in July, the company’s former security head, Peiter ‘Mudge’ Zatko, accused Twitter of deliberately ignoring some serious security vulnerabilities.

“Twitter’s executives are under federal investigation. This misdirection was sent by Twitter to try and uncover which of their assorted misconduct they are under investigation for,” Spiro told CNN.

Twitter officials declined to comment on Spiro’s statement. They also refrained from elaborating on their understanding of any investigation into Musk, when approached by Reuters.

Earlier this month, Musk revived his offer to buy Twitter, months after previous negotiations soured and prompted the social media giant to sue in an effort to force the massive purchase.

While Twitter later responded that it still hoped to finish the transaction on its original terms, the company did not say whether it would drop its lawsuit against Musk, which was launched in July.

Meanwhile, in spring, the US Securities and Exchange Commission confirmed that it was conducting a probe into whether Musk was truly a passive investor in Twitter, as he claimed to be, and whether he’d properly disclosed the 9% stake he had previously bought in the platform.