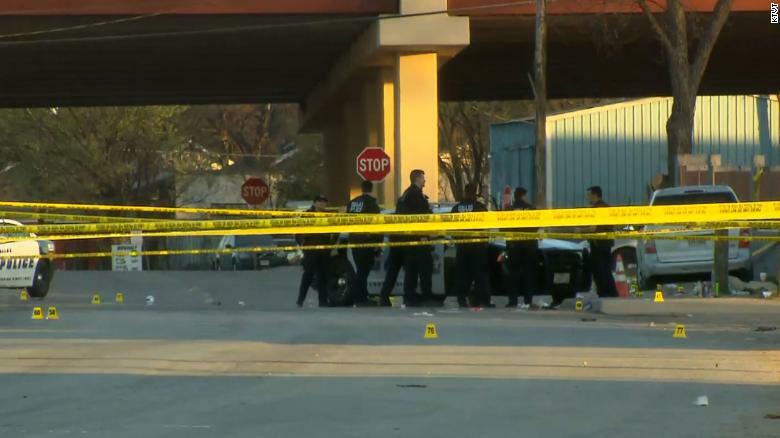 Multiple people were wounded in a shooting in Dallas, police said.

At least ten people were wounded in an overnight shooting in Dallas early Sunday, according to Dallas Police Department spokesperson Brian Martinez.

The Dallas Police Department initially said one person died in the shooting — which occurred in the 5200 block of Botham Jean Boulevard — but updated their statement to say that the individual survived the shooting.

“Preliminary information reported that one individual was taken to a local hospital where they died — that individual is still in critical condition at this time,” Martinez said in an email Sunday.

An undetermined number of individuals were injured while trying to get away from the shooting scene, Martinez added. 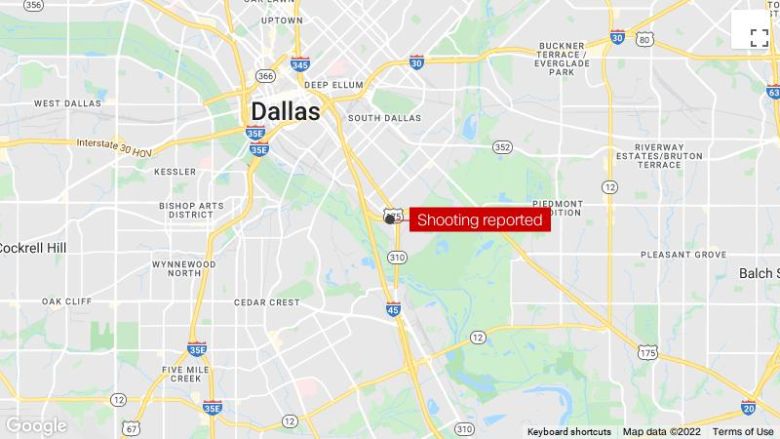 Police cautioned that information is limited and the investigation into the shooting is ongoing.