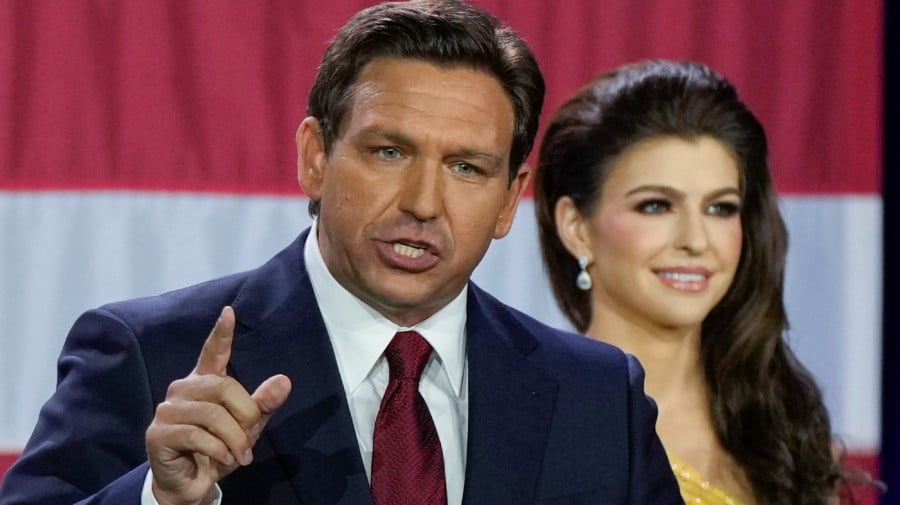 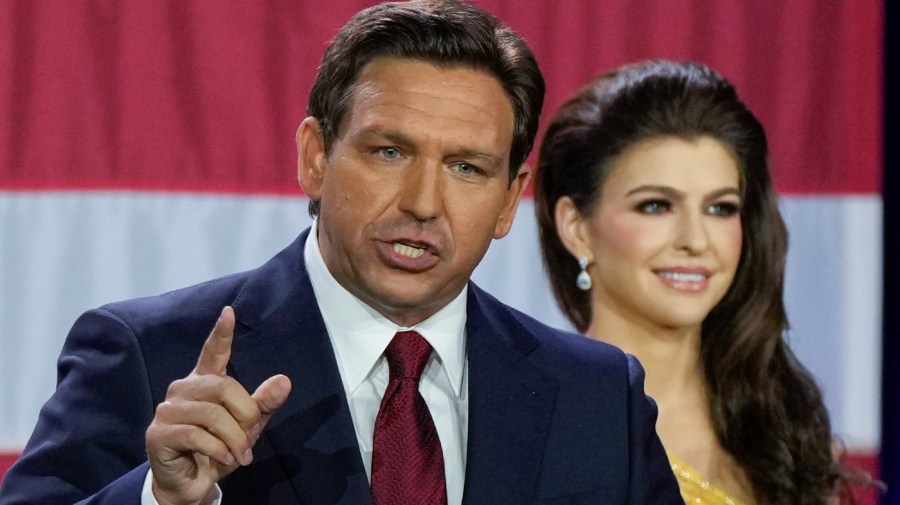 (NewsNation) — Former President Donald Trump is set to make a big announcement Tuesday, but he is now very much sharing the spotlight with other newly emerging GOP power players.

There is, of course,Florida Gov. Ron DeSantis, and a new super PAC called “Ron to the Rescue” is forming to encourage him to run.

Former Vice President Mike Pence is also back in the public eye ahead of a new book launch. Pence told ABC News that Trump endangered his family during the Jan. 6, 2021 attack on the U.S. Capitol.

“It was clear he decided to be part of the problem,” Pence said.

But then there are other names one might not immediately think of. New Hampshire Gov. Chris Sununu, a self-proclaimed moderate, says his rise is proof of America’s rejection of extremism.

“Joe Biden was the most moderate of all the candidates running on the Democrat side. He was deemed the most moderate of both he and Donald Trump. So America has been asking for more moderation for quite some time. There’s just, you know, certain parts of the Republican Party that haven’t listened so well. We just got to get back to basics,” Sununu said in a recent interview.

Virginia Gov. Glenn Youngkin is also a GOP rising star after winning reelection. Trump views Youngkin as part of the conservative political establishment and posted on Truth Social that Youngkin’s name “sounds Chinese,” a post that even some Republicans called racist.

In response, Youngkin told reporters: “Listen, You all know me, I do not call people names. I really work hard to bring people together, and that’s what we’re working on.”

There’s also Georgia Gov. Brian Kemp. He won reelection by a wide margin despite his past issues with Trump. All eyes will be on Kemp to see whether he endorses Herschel Walker or goes out on the campaign trail with him for the runoff. Kemp did not explicitly put his support behind Walker in the general election.

John Thomas is the man behind the super PAC backing DeSantis, and he said no matter the nominee in 2024, one message is becoming clear: The party wants to move on from Trump. Thomas, who previously supported Trump, said the results of the midterm election show DeSantis is a “bright light” for the party moving forward.

“We put together this group because of an outpouring of support from a broad coalition of people, Republicans in particular, across the country saying ‘somebody has to stand toe-to-toe with Trump and make sure that voters think about DeSantis for president in 2024’ and we think they’re going to agree with us,” Thomas said Monday on “Rush Hour.” “Donald Trump served time as a party leader, and he shifted now to a party elder. His time has passed.”