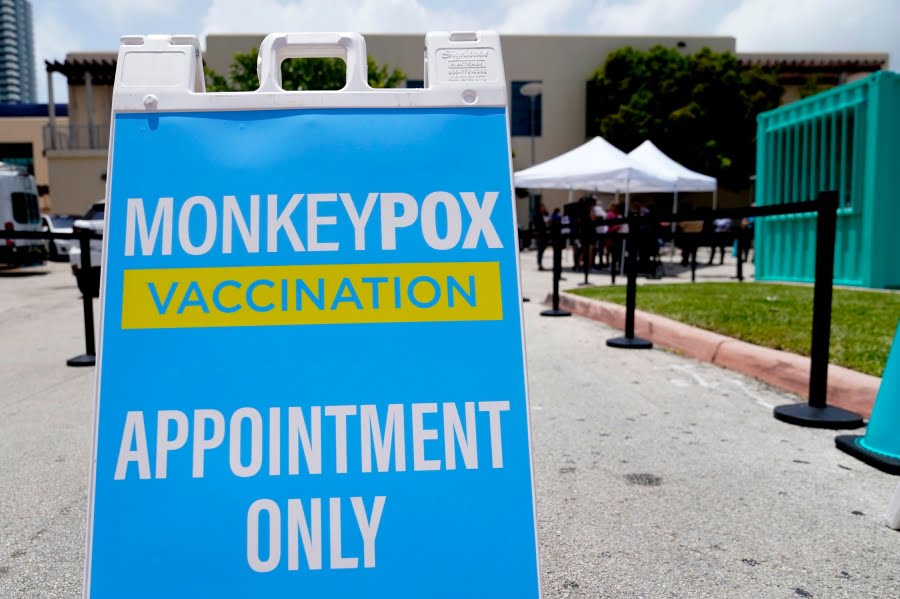 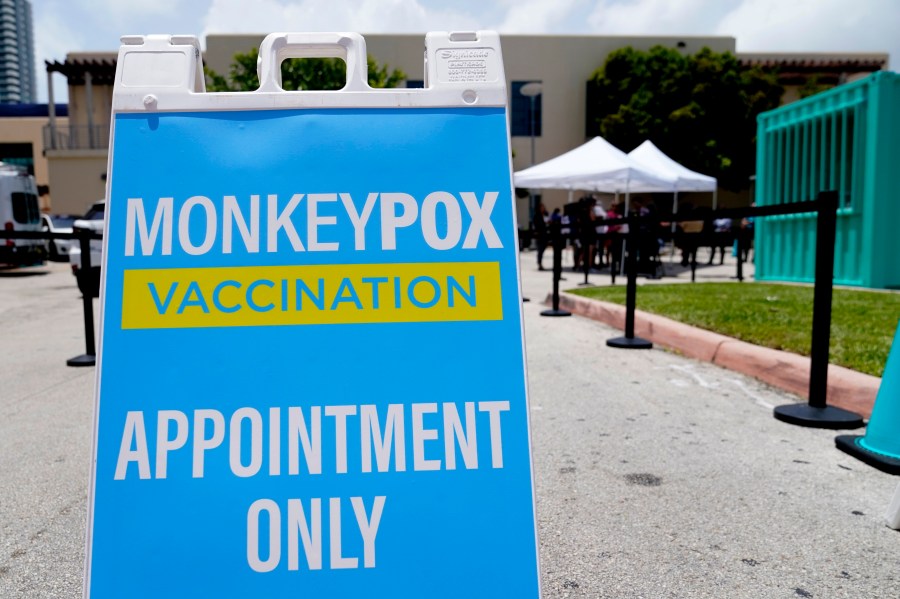 Michael Harper recently recovered from the monkeypox virus. He describes having mild symptoms.

“I had a fever of 104°. That was the worst thing,” Harper said. “I did get an infection from one of the sores and that was taken care of with some doxycycline.”

Harper believes he contracted the virus shortly before receiving the vaccine, but was unaware of it since symptoms often don’t start until two-to-three weeks after exposure.

“I think having the vaccine is why I experienced such light results,” Harper said. “I didn’t get them covered all over my body because I had the vaccine in my system.”

Others haven’t been so lucky.

Those unable to get the vaccine have described painful lesions on the face, hands, rectum and genitals. The disease is spread primarily through prolonged skin-to-skin contact with those sores.

The virus is not believed to be fatal, but does require upwards of four weeks of isolation. While anyone can contract monkeypox, the current outbreak is primarily affecting men who have sex with men.

Dr. Muntu Davis of the Los Angeles County Public Health Department announced earlier this week that the county received thousands of additional doses of the vaccine.

“We just received nearly 29,000 additional doses of the vaccine. To be clear, these are doses not vials. And the number is estimated based on extracting five doses per vial,” Davis said.

There are now more than 1,100 confirmed cases in L.A. County, Long Beach and Pasadena with the number of infections more than doubling over the last two weeks. Demand for the vaccine remains high, but is outpacing supply.

“We are not receiving enough resources from the federal, state and county level to be able to address this public health emergency,” said Joey Hernandez.

Hernandez is the director of policy and community building for the Los Angeles LGBT center which -— like many other LGBTQ+ health clinics — has been on the front lines of the outbreak. He says the problem isn’t just the federal government’s slow response, it’s also a matter of funding at the local level.

“Not being able to have various levels of government come together to be able to provide reimbursements for things like vaccine administration literally means that we can’t do our mission-driven work,” Hernandez told KTLA. “To say to LGBTQ organizations across the state and across the country, ‘you just have to figure it out,’ it’s not enough.“

Despite the rapidly growing number of monkeypox cases in L.A. County, the County Public Health Department is no longer offering walk-up vaccine clinics. To sign up to receive a monkeypox vaccine, you must register online.