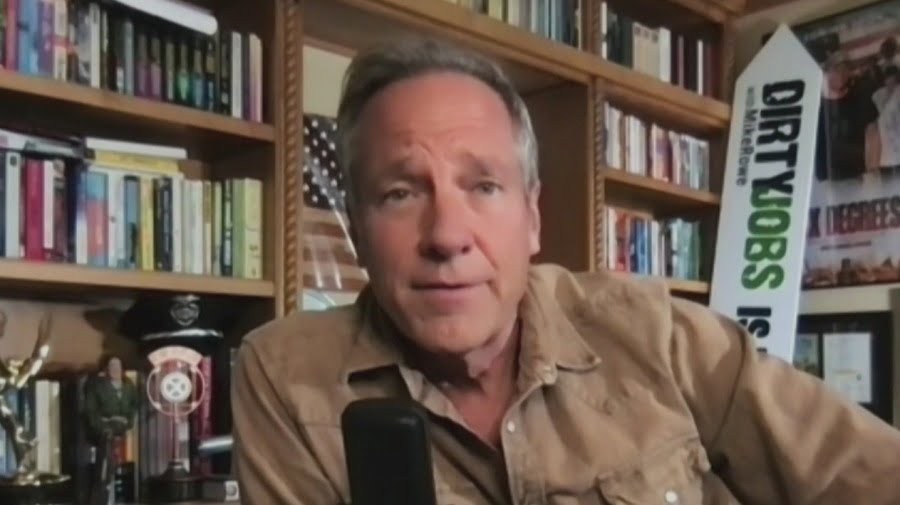 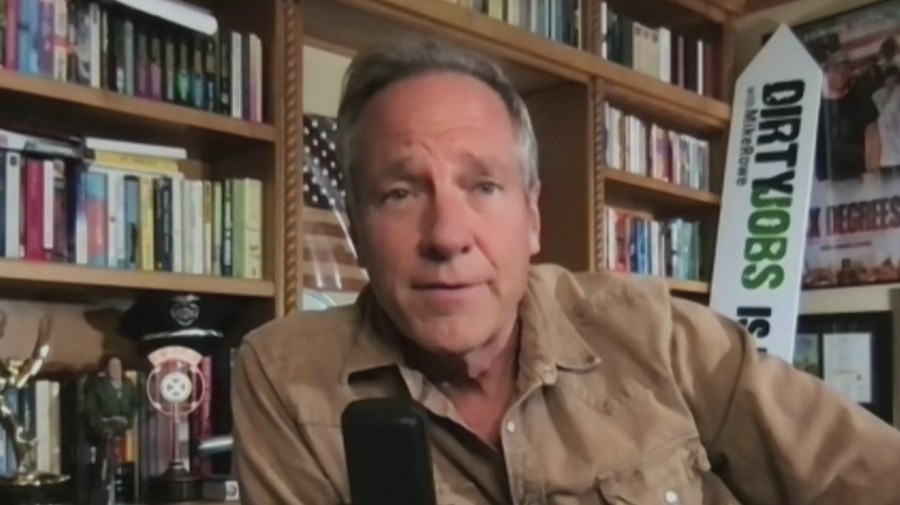 (NewsNation) — If America wants to get more trade laborers, the best way to do it is to show people the potential for prosperity.

That’s the thinking of Mike Rowe, the TV personality who has been promoting skilled labor jobs for the past two decades. Through his “Dirty Jobs” show on Discovery Channel, Rowe has taken viewers to places such as construction sites, steel mills and garbage dumps, showcasing blue-collar jobs all across America.

Rowe’s objective is simple: show the American people the value of learning a trade. With a labor workforce that has 10 million vacant jobs and a little less than two-thirds as many workers to fill them, Rowe’s message might be more important now than ever.

The cost to obtain a bachelor’s degree continues to rise, and more than 40% of recent graduates are underemployed, meaning they’re working in jobs that don’t require their degree. Trade schools have often been touted as an affordable alternative that may pay itself off faster, but there still exists a gap in demand and supply.

For Rowe, that gap began to grow when art became detached from labor. He argues the devaluation of skilled trade didn’t happen overnight, but rather through a “long, slow abdication of art in the things we make.”

“It does start with the art … that personal ability to express a thing, and whenever you take the art out of the conversation, that’s usually the beginning of some kind of end,” Rowe said Monday on “CUOMO.” “We didn’t just take shop class out of high school. We took the art out of vocational arts, and then we abbreviated it to Vo-Tech … then we changed it to shop class and then we walked it behind the barn and shot it in the head.”


Report: Grocery shoppers look to expired food to save money

“Every guy I know right now in the construction business, whether he’s a foreman or a supervisor or anybody who’s running an operation, is struggling with the exact same thing — it’s recruiting,” Rowe said. “The math is unsustainable.”

To get those jobs filled, Rowe believes there needs to be a “different kind of conservation” about the workforce.

“What do the 300 million Americans who aren’t in the trades think about what’s going on? Those people include (all those) who share my addiction to smooth roads, affordable energy, reliable electricity, indoor plumbing and all of these things,” Rowe said. “If we continue to look at the workforce as this place where blue collar and white collar are opposites, then I’m afraid we’re going to be seduced by the color of collars and not by the fundamental underlying thing, which is how can we continue to engage people to pursue careers in the trades?”

There is an estimated $1.7 trillion in student loan debt, an amount that has prompted calls for widespread forgiveness. The Biden administration took a step to address the problem this year, announcing $10,000 in relief for borrowers.

If employers, educators and guidance counselors can promote that data, Rowe believes it would help make a big dent in the supply-and-demand gap.

“I want to hear from young people who are getting started in the trades because it’s the stigmas, the stereotypes and the myths and the misperceptions that have a whole generation brainwashed,” Rowe said. “They don’t think they can make six figures welding or plumbing; they’re wrong. There’s a path to prosperity, and it starts with a trade.”