The parents of an Melbourne boy who died from a severe nut allergy have pleaded with “all levels of government and all parts of our community” to play a part in keeping children like his son safe.

Ben and Tamara McKenzie lost their son Max, 15, to a walnut allergy a year ago.

The grieving parents shared their experience at today’s launch of the National Allergy Council (NAC) and National Allergy Centre of Excellence (NACE), the initiatives designed to accelerate allergy research and clinical care.

Ben explained that despite his own work as an emergency physician, Tamara’s background in health and their son’s careful management of his allergy, Max died in hospital following what he described as inadequate care. 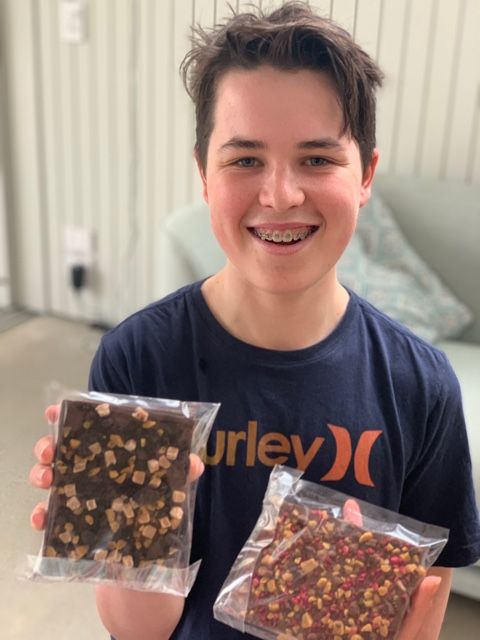 “Our son, Max, died 12 months ago from anaphylaxis,” he shared.

“He was 15 years old and in Year 9 … He was an incredible boy and was going to be a huge asset to the world.

“He had energy, he had the gift of being able to talk to anyone about anything, had the gift of kindness, and an incredible perception of other people. He was a very fit, competitive kayaker, an excellent debater and a wonderful brother. He has amazing friends. We always thought he would make a good politician.”

“He was an incredible boy and was going to be a huge asset to the world.”﻿

Ben explained Max was allergic to numerous tree nuts, but had learned to correctly manage them by carrying his medication with him everywhere, in the form of an EpiPen.

“He had watched videos about EpiPens and how to manage acute reactions, and we watched him ask restaurants about the food he was ordering,” Ben continued.

“We were an informed family and we had travelled to remote villages all over the world without problems.”

READ MORE: Trevor Rees-Jones was the only survivor of the crash that killed Princess Diana. Here’s what the last 25 years have held for him 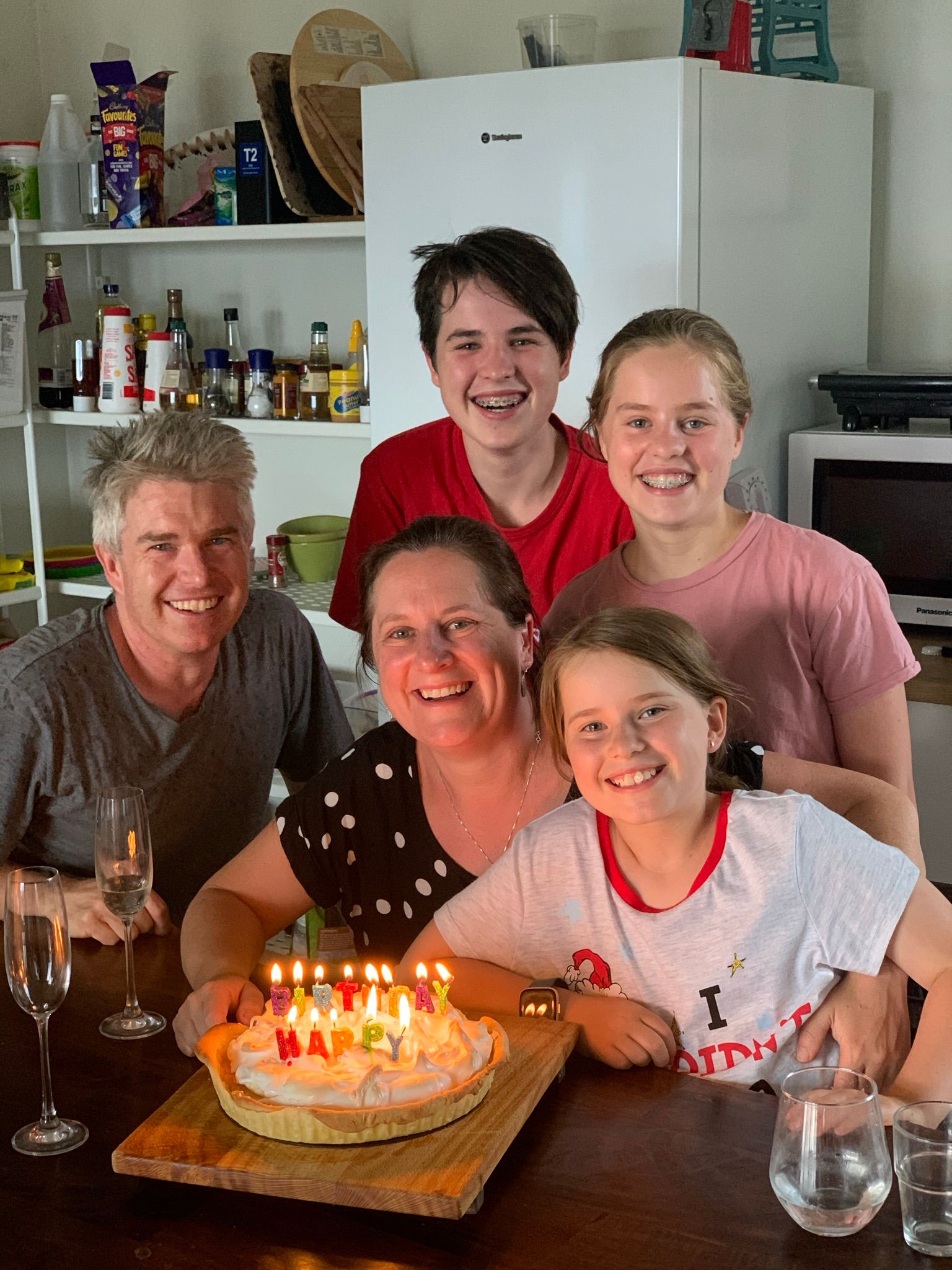 The day Max died, he was staying with his grandmother in Melbourne, where he was served walnuts as a dessert by mistake.

“He developed sudden asthma as his main symptom, and we now know this is how most young people with food allergy die from anaphylaxis,” Ben continued.

The teenager administered his EpiPen and Ventolin and was transported to hospital with 100 per cent oxygen levels, according to his father, who said Max was alert and “able to have a conversation and accurately explain what his diagnosis is and why”.

Soon after, however, Max’s condition deteriorated and Ben said his son “did not receive the care from health professionals that he should have”.

“His brain did not get enough oxygen and he suddenly died in intensive care 13 days later,” he continued.

Ben described the family’s pain as “unimaginable”, saying it has “not lessened” with time. 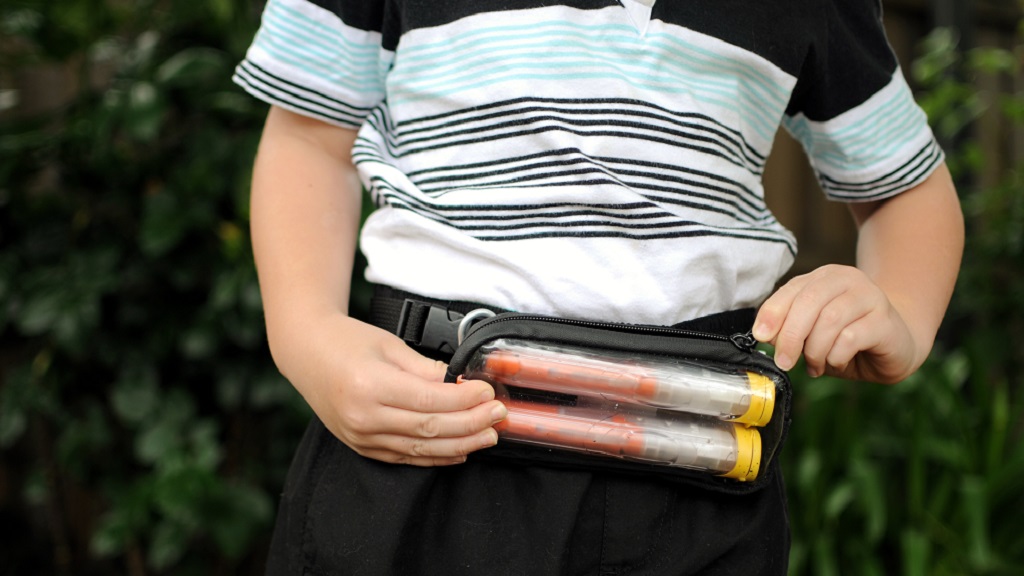 The family is sharing their story to help efforts to improve care and awareness of severe food allergies. Max said just like road safety, allergies like the one that killed his son need measures put in place to prevent them.

The organisations were launched by the Honourable Ged Kearney, MP and Assistant Minister for Health and Aged Care along with industry experts, including Maria Said, National Allergy Council Director and Co-chair – Allergy & Anaphylaxis Australia CEO and representative, whose own son suffers from severe food allergies.

Assistant Minister Kearney said: “Serious allergies impact the lives of individuals and families in a massive way. That’s why this $26.9 million funding boost is so important. It’s so critical to bring together all of our nation’s peak allergy organisations, clinicians, researchers, policymakers and crucially, patients and carers.” 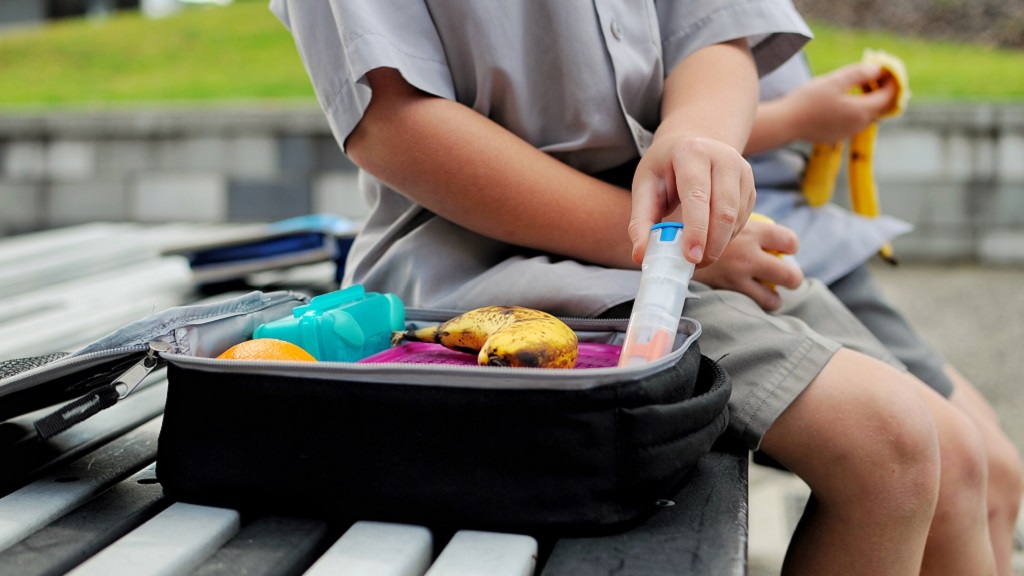 Said explained: “Allergic disease impacts significantly on a person’s health and wellbeing and can be life threatening. Allergy is among the fastest growing chronic conditions in Australia, affecting approximately one-in-five Australians.

“I can’t emphasise enough how the Government’s significant investment will transform the lives of these Australians through improved allergy research, clinical care, education, prevention and support.”

More than five million Australians live with allergies, with allergic diseases among the fastest-growing chronic conditions in Australia, according to the ASCIA/Access Economics Report published in 2007.

Delayed access to medical care and long waiting times for management of allergic diseases have been cited as a major problem.

Allergies can be to foods such as egg, nuts, milk and seafood as well as medications including to antibiotics.