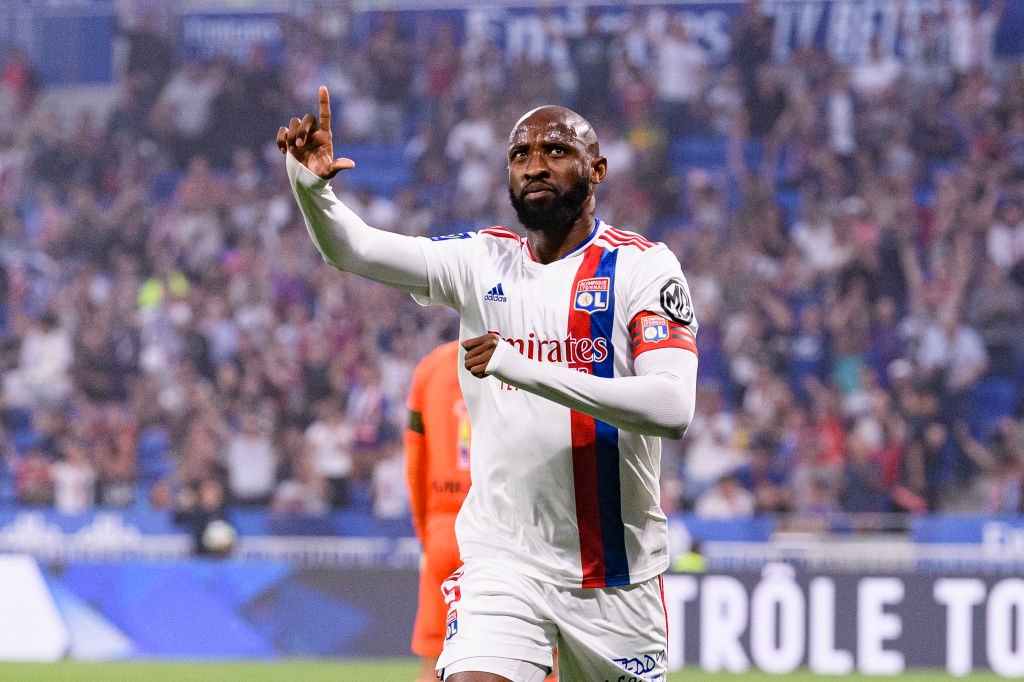 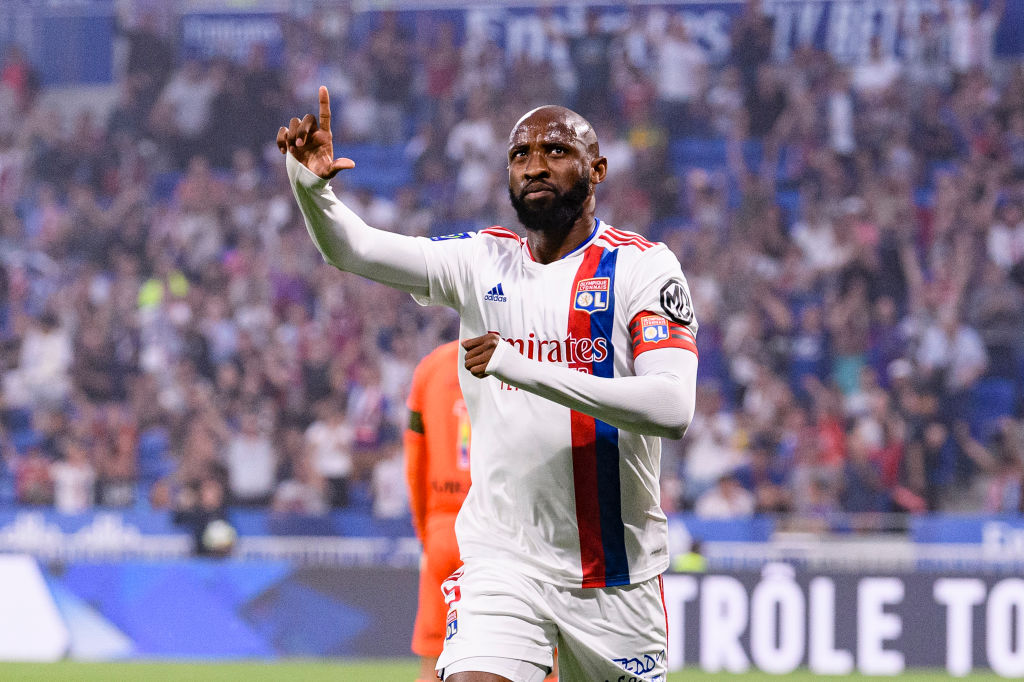 Manchester United are considering a January move for Lyon striker Moussa Dembele, a player they have been linked with in the past.

The former Celtic and Fulham forward has regularly been linked with a move to the Premier League in recent years, with Chelsea and Tottenham also mooted as possible destinations.

The 26-year-old has been hot property at times during his spell with Lyon, notably last season when he scored 21 Ligue 1 goals in 30 games, but is less so now, having netted just twice in 12 appearances.

However, he may be an appealing option for suitors as he is out of contract in the summer and with no deal in the offing, Lyon are looking to cash in while they can, in the January transfer window.

In Ronaldo’s absence United are a bit short of central strikers, with Anthony Martial seemingly first choice in that position but struggling with a number of injuries so far this season.

The Red Devils have been linked with other forwards, such as Cody Gakpo and Goncalo Ramos, although both the Dutch and Portuguese strikers will be much more expensive options than Dembele.

Whichever route they go down, it would be surprising if United do not sign a striker in January as they continue to battle to finish in the top four of the Premier League and face campaigns in the Europa League, FA Cup and Carabao Cup in the new year.

They return to action in the Premier League on 27 December at home to Nottingham Forest.