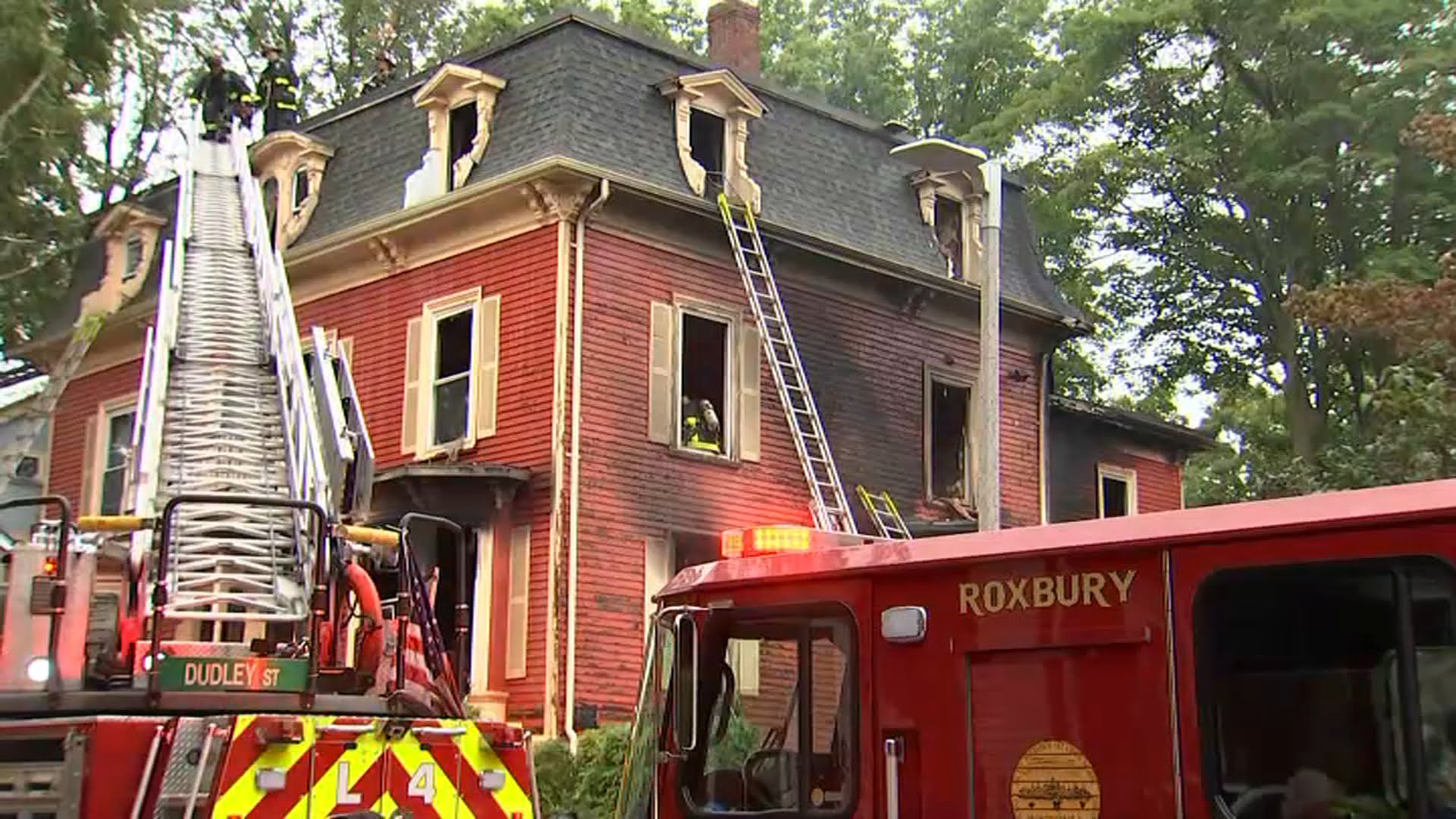 A man is expected in court to face multiple charges Monday after he allegedly fired multiple rounds at a Boston police officer’s vehicle Sunday evening in Roxbury.

An on-duty officer in plain clothes was conducting an investigation on Waumbeck Street Sunday evening, when Polanco allegedly approached the officer’s vehicle and fired multiple rounds at it, according to BPD. He hit the vehicle twice, and left the scene, according to police.

The plainclothes officer gave a description of Polanco to responding police, who were able to track him down nearby and take him into custody, according to a news release.

It’s not immediately clear if Polanco has a lawyer who can speak to the charges to be filed against him. 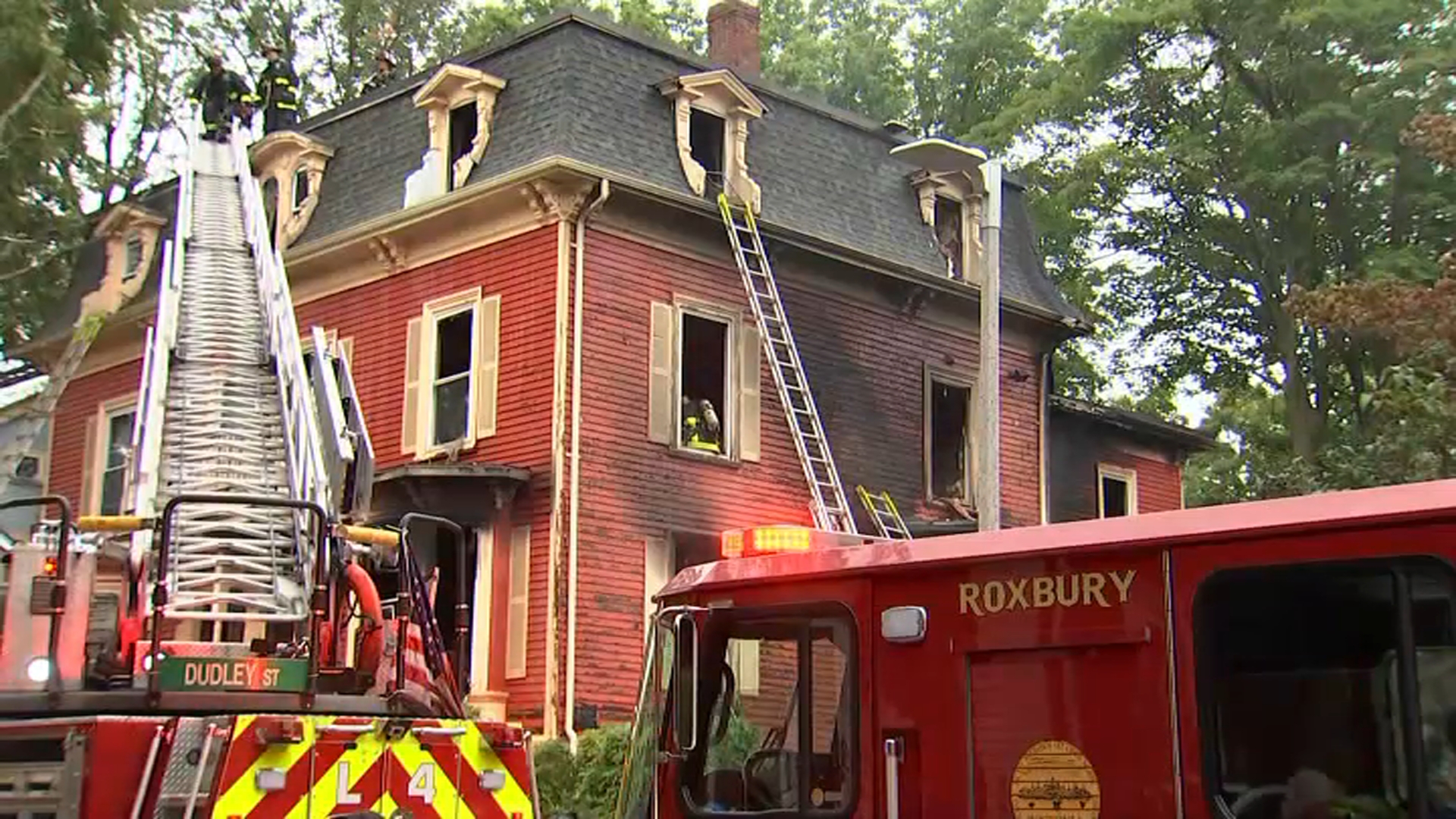 This story uses functionality that may not work in our app. Click here to open the story in your web browser.