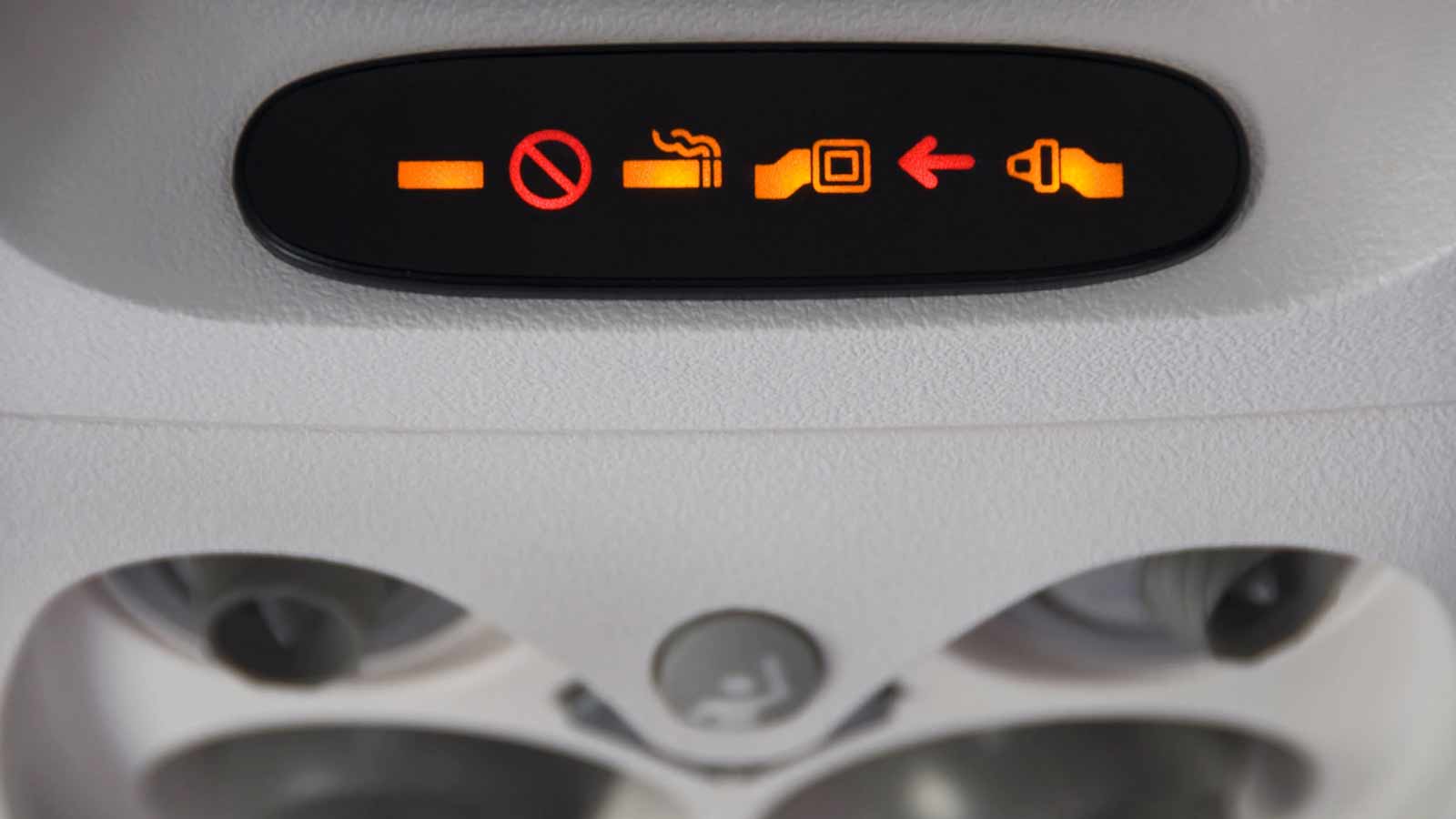 A passenger on an El Al Isreal Airlines flight to Bangkok accidentally started a fire in the aeroplane bathroom, after the smoke detector in the toilet made them panic, throwing their cigarette into the bin.

There are quite a few unwritten rules you should always follow on a plane – don’t knee the person in front of you in the back, don’t edit a dick pic in mid-air (yes, this actually happened), don’t commandeer the middle seat armrest (unless you’re the one sitting in it). The list goes on. But then there are a few written rules which you really shouldn’t break under any circumstances.

One of them? Smoking a cigarette on a flight. In case you’ve had your ears blocked during every single safety announcement since the golden age of travel, you are no longer allowed to smoke anywhere on a flight – including in the bathroom. Ignoring this rule, in this day and age, is – for most of us – unthinkable.

Unfortunately, one passenger on a recent Tel Aviv to Bangkok flight opened his mind to the possibility, and lit a cheeky durry in the toilet.

Surprise, surprise, the smoke alarm blared. In response, the durry hungry flyer chucked their ciggie into the trash, setting the paper towels and tissues inside on fire.

The crew extinguished the fire quick smart. In a statement the airline said: “a passenger on a flight to Bangkok was caught smoking in the plane’s bathroom, and there was a fear of a fire breaking out in the cabin”.

“The air crew and the captains took care of the incident immediately and with caution by using the dedicated fire extinguishers.”

“The flight continued as scheduled and landed safely at Bangkok Airport.”

While the passenger is now waltzing around freely (and without having been fined) in Thailand (because the damage done to the plane was minimal, and El Al is not a Thai airline), they could face consequences on their return home.

El Al representatives said the passenger will be facing legal action once he returns to Israel, The Times of Israel reports.

There you have it. Yet another reminder, in case you hadn’t heard enough already, not to smoke on a flight.