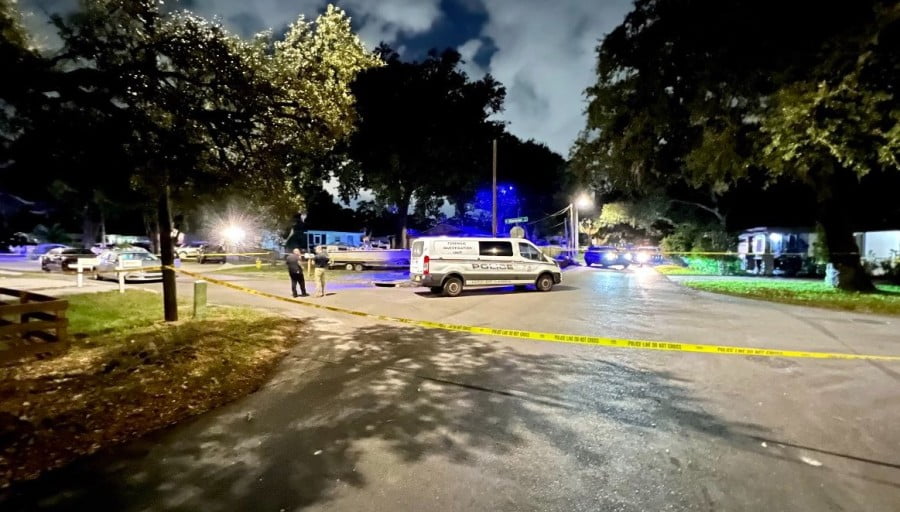 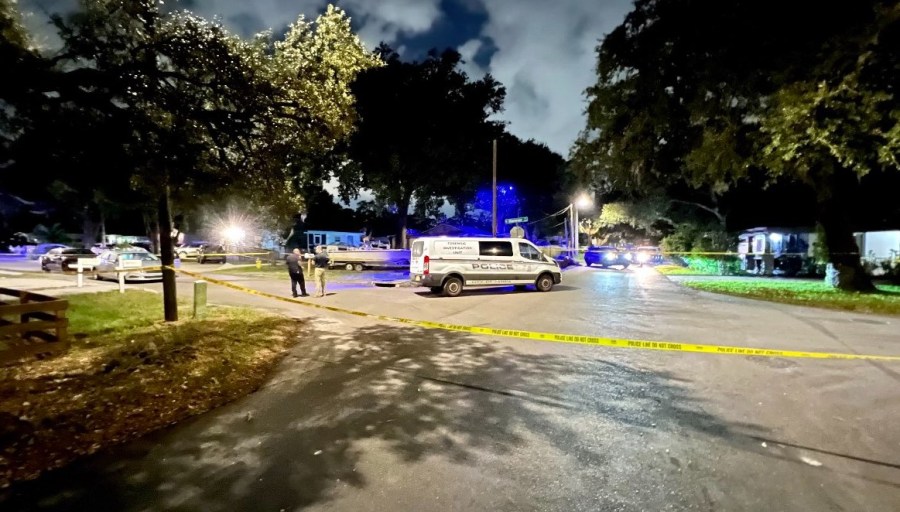 At about 11:30 p.m., police responded to reports of shots fired in the 8500 block of North Hammer Avenue and found the man suffering from gunshot wounds.

He died at the scene.


‘I’ve been good’: 5-year-old allegedly pleaded for her life before being killed

It’s unclear if anyone will face charges in connection with the incident. Police said all involved parties remained at the scene and were cooperating with their investigation.

Further information was not immediately available.