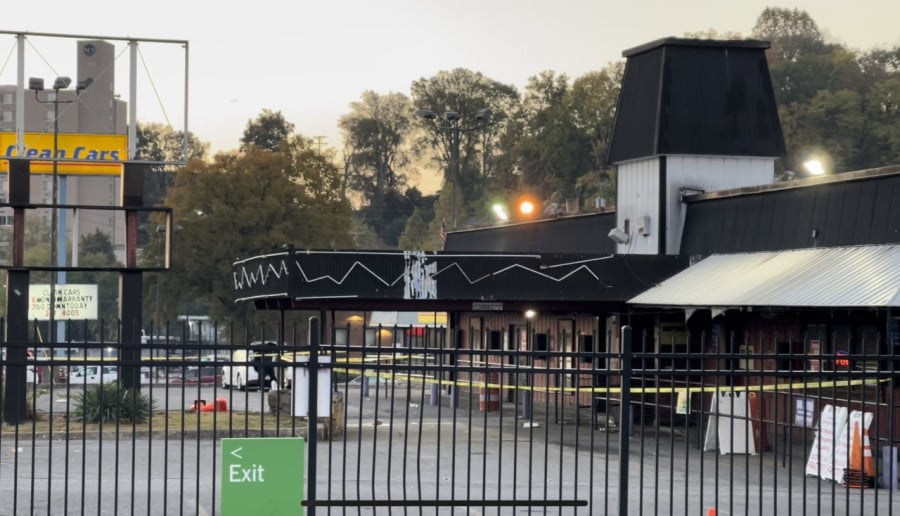 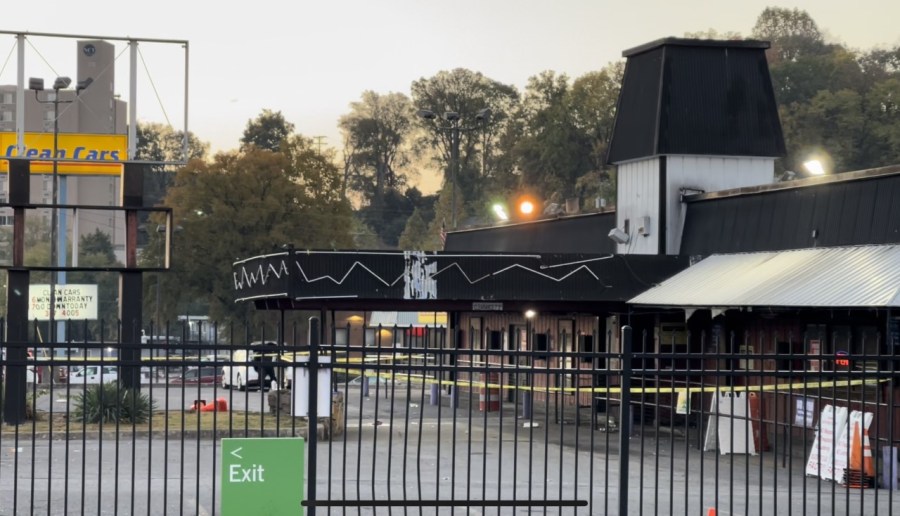 NASHVILLE, Tenn. (WKRN) – An investigation is underway after a man was shot to death outside a club early Sunday morning in South Nashville.

Officers were dispatched to the 800 block of Murfreesboro Pike just after 5:30 a.m. in response to a shooting call at Club Premium.

Once at the scene, officers located a man in the parking lot with a gunshot wound to the head. The man was transported to Vanderbilt University Medical Center where he was pronounced dead.

According to Metro police, security guards at the club heard gunshots in the parking lot and observed a black car speeding away from the scene headed southbound. Officers say club security then saw the car circle back traveling inbound.

No suspect information has been released at the time. The motive of the shooting remains unknown.