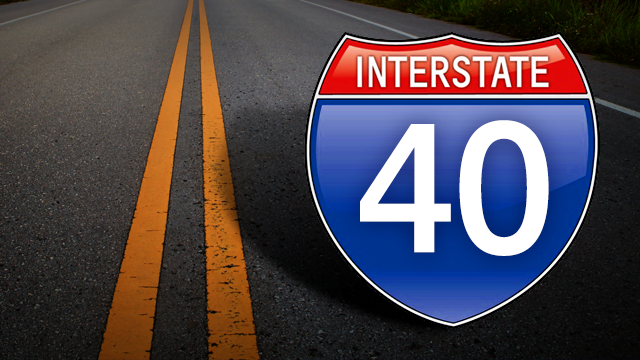 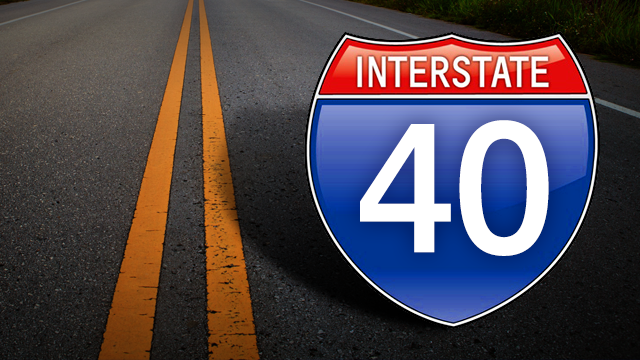 NASHVILLE, Tenn. (WKRN) —  A 29-year-old man was charged after police said he shot up a car as it drove on the interstate in North Nashville.

Todd Bryant, Jr. remained in the Metro jail Monday after being booked Sunday morning. According to an arrest affidavit, he and one of the victims was in a dating relationship but were not seeing each other when the incident happened on May 8, 2022.

The report stated that the victims left the House of Legends night club on Jefferson Street about 3:20 a.m. when Bryant started to chase them in his vehicle. The victims said they tried getting away by getting on Interstate 40 but Bryant started shooting at them from his vehicle while traveling on the road.

He’s accused of shooting the car again as the car exited at 28th Avenue North.

The victims stated they saw officers near House of Legends so they turned down Jefferson Street to find a safe location.

None of the victims were hit but police did find three bullet holes in the drivers side of the vehicle. Officers who were patrolling nearby also said they heard several gunshots in the area at the time. Bryant is charged with three counts of Felony Aggravated Assault with a total bond of $75,000.