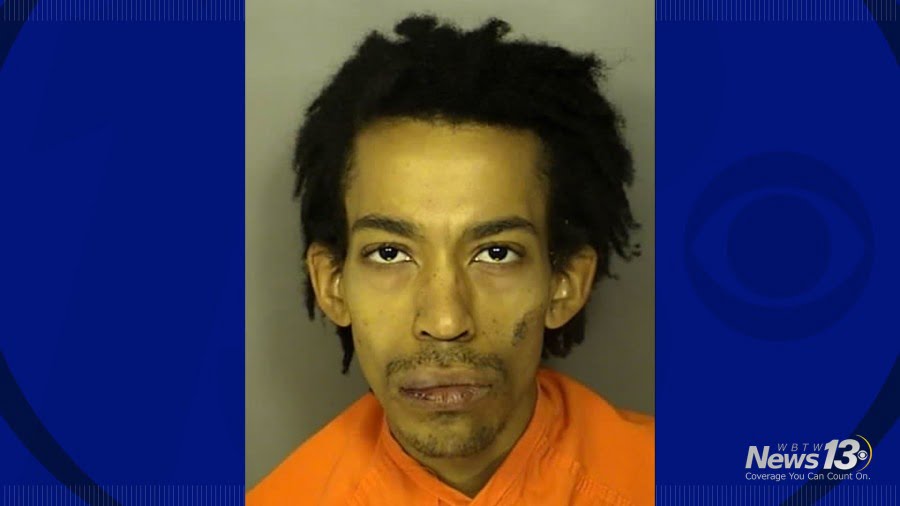 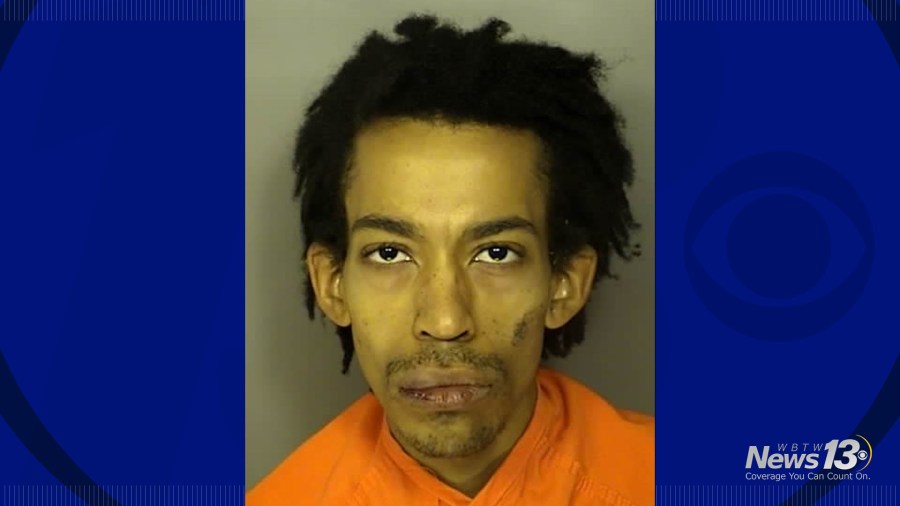 ATLANTIC BEACH, S.C. (WBTW) — A man suspected of killing three family members, including his father, who was an Atlantic Beach town councilman, is scheduled to appear in court Wednesday morning in Horry County for an initial bond hearing in one of the killings, officials said.

Matthew Allen Dewitt, 25, was arrested on Monday in the Atlantic Beach area and charged with murder and possession of a weapon during a violent crime after authorities said he shot and killed Natasha Stevens, 52. She was found dead Sunday at a home in the Conway area.

He is also a suspect in a double homicide in Richland County. WLTX in Columbia reported that deputies were called on Sunday to a home on Greensprings Drive, where the county coroner’s office said Atlantic Beach Town Councilman James DeWitt II and Gloria Dewitt, both of Columbia, died from gunshot wounds.

Arrest warrants obtained by News13 on Tuesday indicate that Matthew DeWitt told police after his arrest that he had shot Stevens.

Authorities have not said how Matthew DeWitt was related to Stevens or Gloria DeWitt, but former Atlantic Beach councilman John Sketers told News13 on Tuesday that Stevens was a cousin of James DeWitt.

📲 Download the News13 app to stay updated on the go.
📧 Sign up for WBTW email alerts to have breaking news sent to your inbox.
💻 Find today’s top stories on WBTW.com for the Grand Strand and Pee Dee.

Count on News13 for updates.