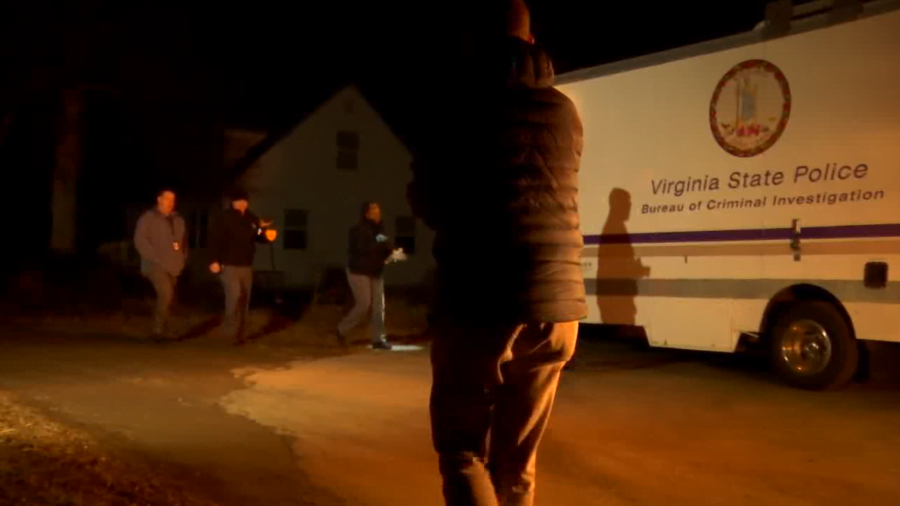 LOUISA COUNTY, Va. (WRIC) — Virginia State Police is currently investigating an incident in which deputies with the Louisa County Sheriff’s Office shot a suspect who allegedly ran toward them with a weapon.

Around 1 p.m. on Monday, Dec. 19, deputies were dispatched to Thacker Road in Louisa County in an attempt to find a suspect wanted on a felony charge out of Orange County.

Upon their arrival, deputies were advised that the suspect — now identified as 35-year-old Michael Cline — was not at the location. According to authorities, the deputies were preparing to leave when they saw Cline running out of the residence. The deputies then reportedly chased after the suspect.

According to authorities, the deputies then used a taser on Cline, prompting him to produce a knife and run toward the deputies. A spokesperson with the Louisa County Sheriff’s Office said this caused the deputies to immediately fire their service weapons, killing Cline.

Both deputies involved were uninjured in the incident, according to police. 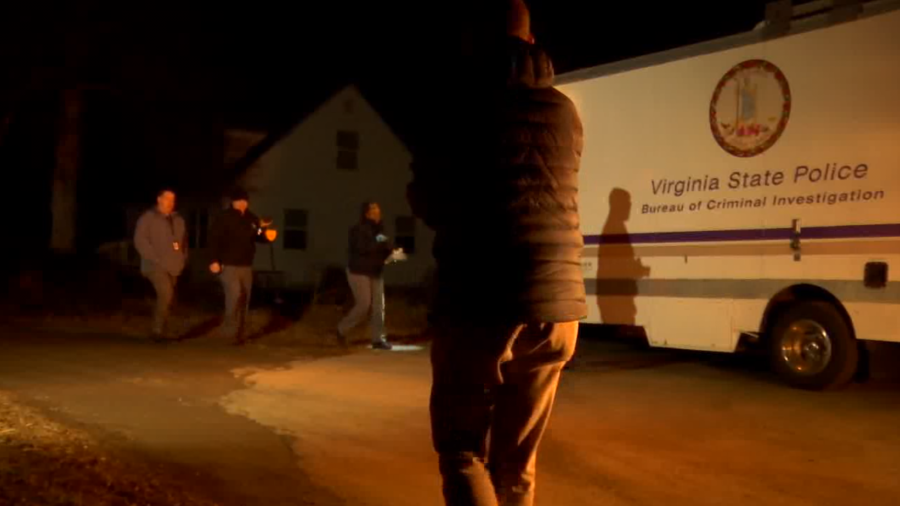 Michael Christopher Cline was charged with auto theft grand larceny in September, according to the Online Virginia Judiciary Database.

At the request of Louisa County Sheriff Donald Lowe, the Virginia State Police is investigating the incident.

This is a developing story, check back with 8News for updates.