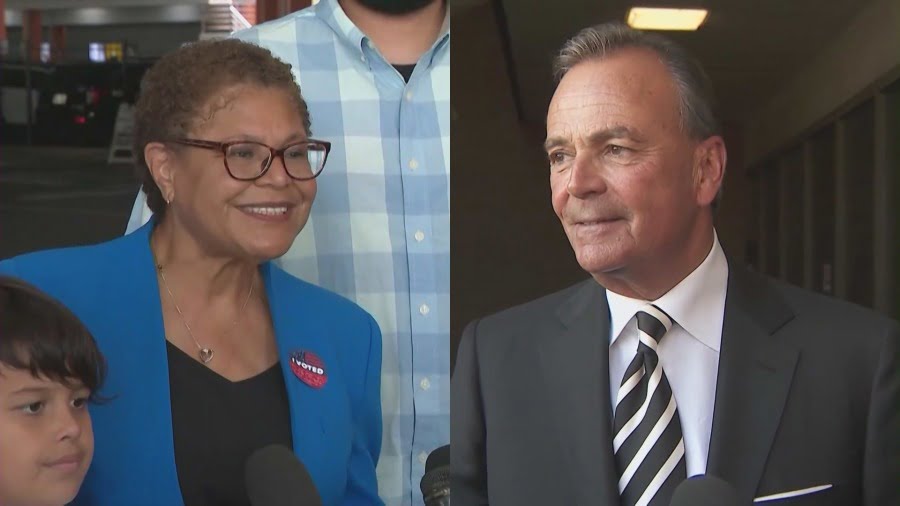 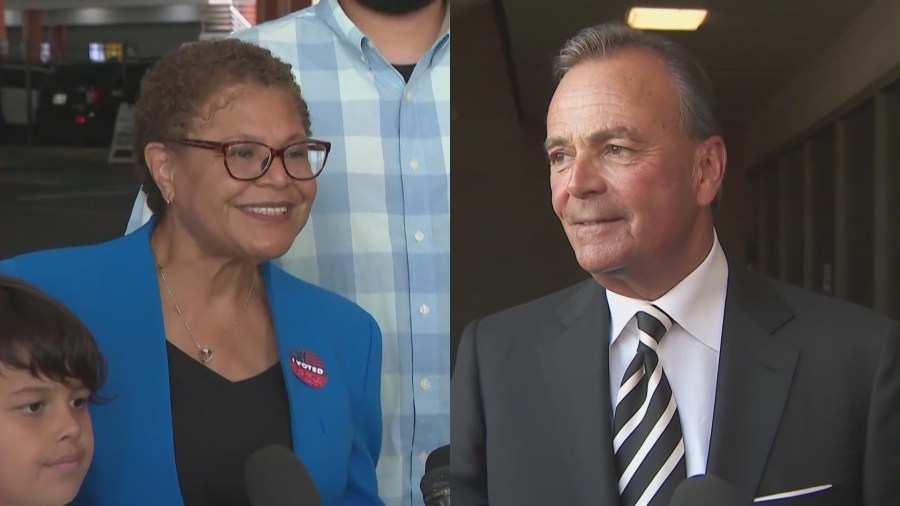 Los Angeles Mayoral candidates Rep. Karen Bass and Rick Caruso are continuing down the final stretch of the campaign this week before the Nov. 8 general election.

Both candidates are battling for endorsements they hope will bring them victory, with Bass becoming the city’s first female mayor if elected.

With more than 100 in-person voting centers now open across L.A. County, the race is on to shore up every last ballot.

Bass holds a double-digit lead according to recent polls while Caruso has dropped into the single digits.

“You were there early for me when I ran for president,” Obama told Bass during a recent phone call. “I’m confident you’re going to be an outstanding mayor of L.A.”

“I think it speaks to my relationships that I’ve had with the leaders of our country,” said Bass. “It speaks to their knowledge of and awareness of the crisis that we have in Los Angeles and what I certainly plan to bring to the table is the fruits of those relationships.”

Both candidates continue to campaign on Saturday with Caruso visiting the San Pedro Fish Market and Bass attending a private fundraiser held by the Filipino Democratic Club of Los Angeles.

What Caruso lacks in heavyweight Democratic endorsements, he makes up for with a superior ground game. He has spent millions sending canvassers door-to-door and on campaign ads. So far, Caruso has spent around $92 million compared to Bass’ roughly $8 million.

“I’m getting the message out there and it’s an expensive market to get the message out there,” said Caruso. “But it shows you how much I believe in this city and the future of this city that I would spend that kind of money to get to the people, because we need change and we need it desperately. I’m excited about making that change.”

The general election takes place on November 8. Voters can submit their ballot in person at a local voting center, through a ballot drop-off box or return it by mail. Early voting centers have already opened in over 100 locations across Los Angeles County.