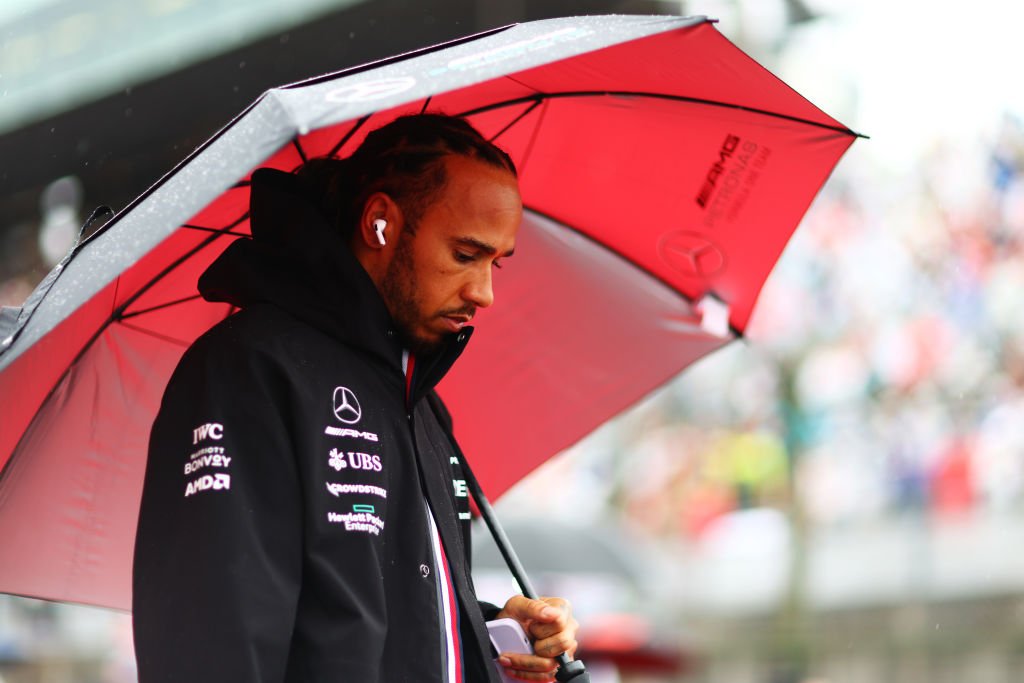 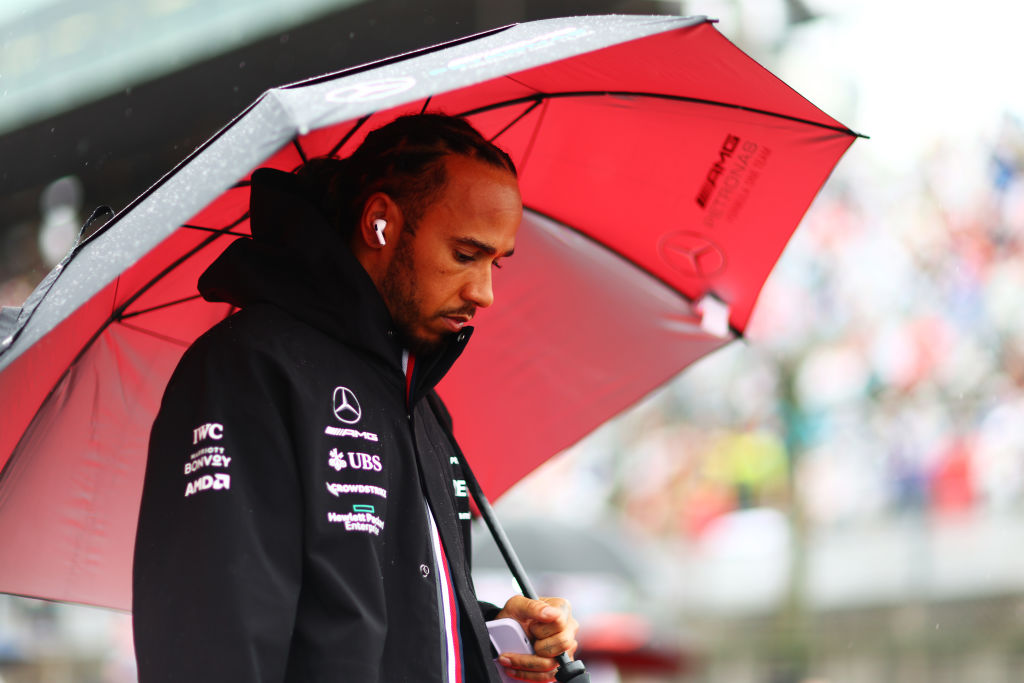 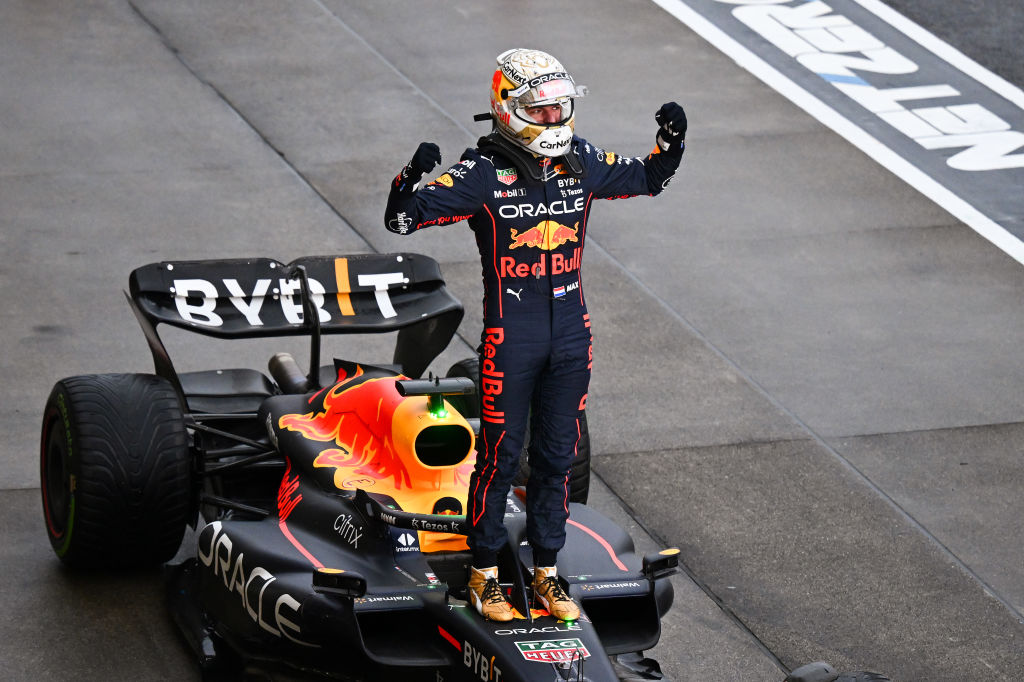 Sir Lewis Hamilton hopes to once again challenge for the Formula 1 championship in 2023, after Max Verstappen sealed his second title at Sunday’s Japanese Grand Prix.

Verstappen clinched the 2022 crown with victory at Suzuka with Charles Leclerc and Sergio Perez now unable to catch the Red Bull driver.

Hamilton narrowly and controversially lost the title to Verstappen last year, but this season has been unable to get near the leaders, with Mercedes delivering a car way off the pace of Red Bull and Ferrari.

It is the first season since 2013, where Hamilton has not been in title contention but the seven-time champion believes that he and his team can bounce back stronger.

‘I think for us, we know what the problems are with this car,’ the 37-year-old told Sky Sports after congratulating Verstappen on the title.

‘I believe that we as a team, we’ve not gone from being world champions to not being able to build a good car. I have no doubts we’ll build a better car next year.

‘Whether or not we rectify the issues from this year, we’ll find out when we get there.’

Hamilton finished fifth in Japan after a chaotic, wet race, and was involved in a thrilling battle with Alpine’s Esteban Ocon for fourth.

‘I don’t feel frustrated. It was a sprint race. I think I did the best I could and I’m happy we got some points today,’ he added.

‘We were just so slow in a straight line. I was getting close, as close as I could, and as soon as I pulled out they would just pull away.

‘I wish it was a longer race. I’m glad we got some laps for the fans here, although it’s not really a massive race for them considering how long they’ve waited. Onto the next one.

‘In terms of the conditions, the restarting was awesome. That’s what motor racing is about. I had a blast. It was so tough, so hard to see. Really hard to see the car skating around, but that’s motor racing.

‘I think the restart we had at the end was the perfect time and I just wish we could have gone longer into a bit of the dark.’