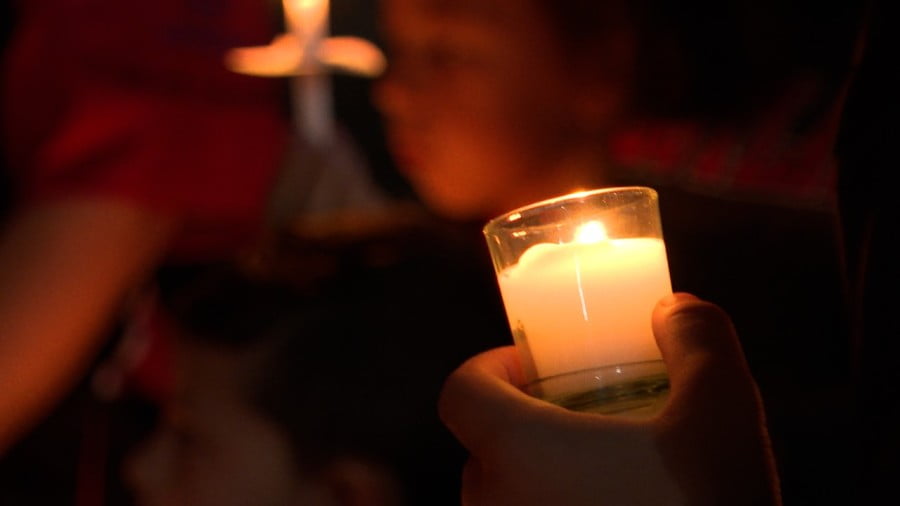 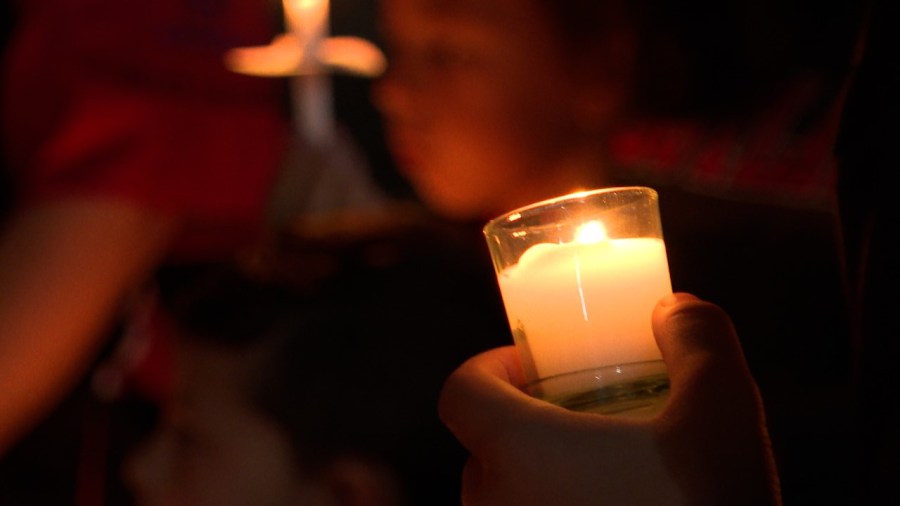 LEANDER, Texas (KXAN) — Members of the local youth baseball community held a vigil Friday night to honor Jude Calley. The young baseball player from Austin was injured in a car accident Sunday afternoon and died days later after being on life support.

Parents, coaches, and players of the Leander Youth Baseball and Softball Alliance hosted the vigil at Benbrook Ranch Park.

Baseball mom and coach’s wife Brianna Sayles helped organize the vigil, she said it was to show continued support for the grieving Calley family.

“It just hit so close to home because we have kids around his age. It just felt like we should do something for him,” said Sayles.

The dozen people in attendance prayed for the Calley family and shared how reading more about Jude inspired them to promote good sportsmanship in the league.

The vigil comes just a couple days after dozens gathered outside the hospital Calley had been receiving treatment in. Those in attendance prayed for Calley and sang worship songs.

The hashtag #jerseysforjude also circled around social media this week for Calley.

Baseball teams across Austin like the Texas Longhorns baseball team and Round Rock Express posted photos of players in an effort to send well wishes to the young boy.

A Meal Train fundraiser has been arranged for the Calley family. Find that here.