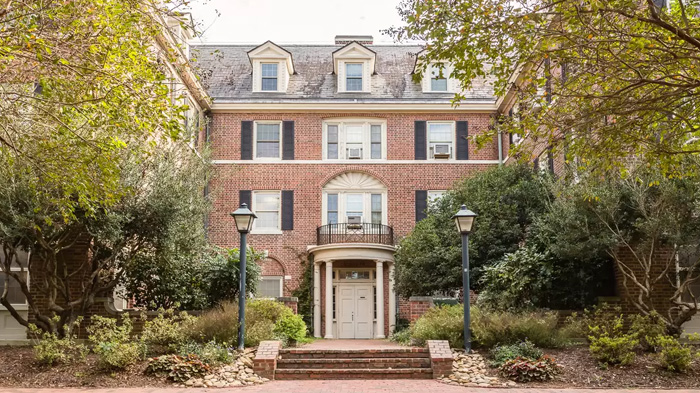 CHAPEL HILL, N.C. (WNCN) — The University of North Carolina at Chapel Hill is telling students not to use lead-contaminated sinks and drinking fountains in buildings and residence halls on campus.

The university confirmed on Tuesday that 57 out of 84 in-room sinks at Spencer Residence Hall had tested positive for lead. Detectable lead levels were found in sinks and water fountains across a total of 13 buildings on campus, according to UNC online documents.

Students said they have been hesitant to drink water in any older buildings since the testing began.

“My suitemate told me that there was lead in the water, and I was like, ‘oh, I should probably stop drinking that,'” student Marie Meiller said.

The Environmental Protection Agency said there is no safe level for drinking lead because it is “a toxic metal that can be harmful to human health even at low exposure levels.”

“The health and safety of our campus community is paramount. We are taking an aggressive approach to resolve this situation and are working with multiple units across campus, as well as our faculty experts at the Institute for Environmental Health Solutions, UNC Institute for the Environment and the Gillings School of Global Public Health, and in coordination with OWASA and the Orange County Health Department.”

The largest number of contaminated fixtures have been found in Spencer Residence Hall, Wilson Library and Carrington Hall.

“They came through the rooms and stuff to test everything, so I’ve known it for a while,” said Embrey Morton, who lives in Spencer Residence Hall.

Morton said he only uses bottled water on campus.

“I think it’s kind of unacceptable considering how much we pay to stay here,” Morton said. “I feel like clean water is a thing that you should just have.”

A university spokesperson said additional water coolers have been added to the residence hall and any other buildings that are without drinkable water. Blood testing is available for students and staff in the affected buildings.

The school has tested more than two dozen buildings so far, starting with the oldest structures.