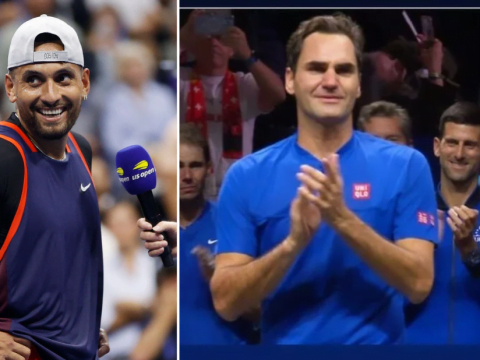 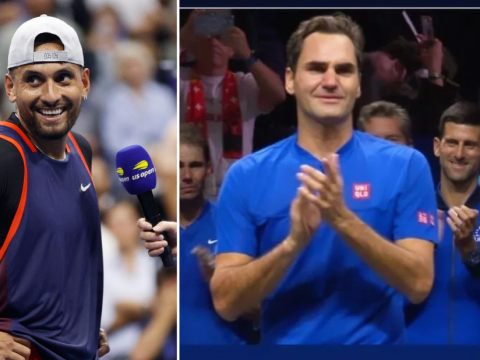 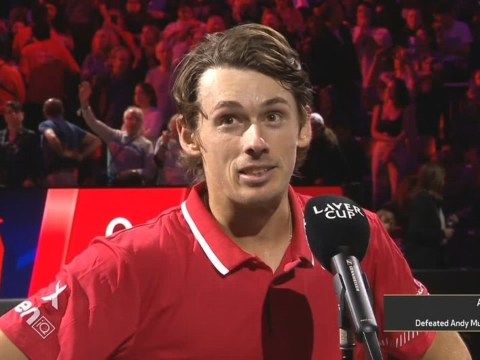 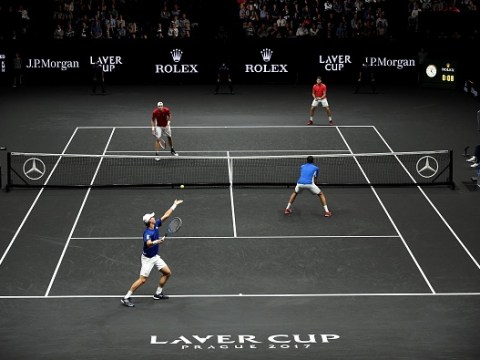 The Laver Cup enters its final day at the O2 Arena in London, with Team Europe well placed to win their fifth consecutive title.

Roger Federer bowed out of tennis with his final ever match taking place on Friday night alongside doubles partner and rival-turned-friend Rafael Nadal.

There were tears aplenty after the match, with players and fans alike paying emotional tributes to the 20-times Grand Slam champion.

But attention turned back onto the court over the weekend, with Team Europe now just needing two wins from Sunday’s final day of play to lift the trophy.

Here are all the important details.

What is the order of play for the final day?

Andy Murray will start the order of play with a doubles match alongside Matteo Berrettini, before Novak Djokovic then takes on Felix Auger-Aliassime in singles.

The night session will commence at 7pm, where the final two games of the competition are scheduled to be Stefanos Tsitsipas vs Frances Tiafoe and Casper Ruud vs Taylor Fritz.

What are the Laver Cup results?

The eight matches played across Friday and Saturday have left the score as Team Europe 8-4 Team World.

Europe need two victories from the final four matches to win the Laver Cup for 2022, with three points awarded to the winning team on the final day of the competition.

This would take the Europeans past the magical 13 points required to win the Laver Cup.

Why is the Laver Cup court black?

How to watch on TV

Eurosport and discovery+ are showing the Laver Cup live in the UK.

Fans can stream the event online on the discovery+ player.

Fans can watch the action on the discovery+ player by signing up to the Entertainment and Sport package for £6.99 a month.


MORE : Why is Roger Federer retiring from tennis after Laver Cup 2022?


MORE : Why is the Laver Cup court black?