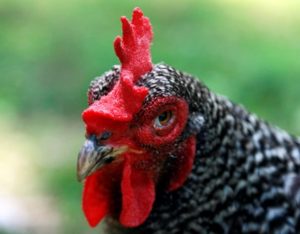 OMAHA, Neb. (AP) – Four new cases of bird flu at Iowa turkey farms in the past few days will push the number of birds slaughtered nationwide this month to limit the spread of the virus up to nearly 700,000.

The latest cases announced by the Iowa Department of Agriculture only add to the toll of this year’s ongoing outbreak that has prompted officials to kill more than 53 million birds in 47 states.

Several other bird flu cases have been confirmed this month in Iowa, Minnesota, South Dakota, Missouri and Colorado.

Officials say the virus doesn’t represent a significant threat to human health, but the outbreak has contributed to rising prices of eggs, chicken and turkey.