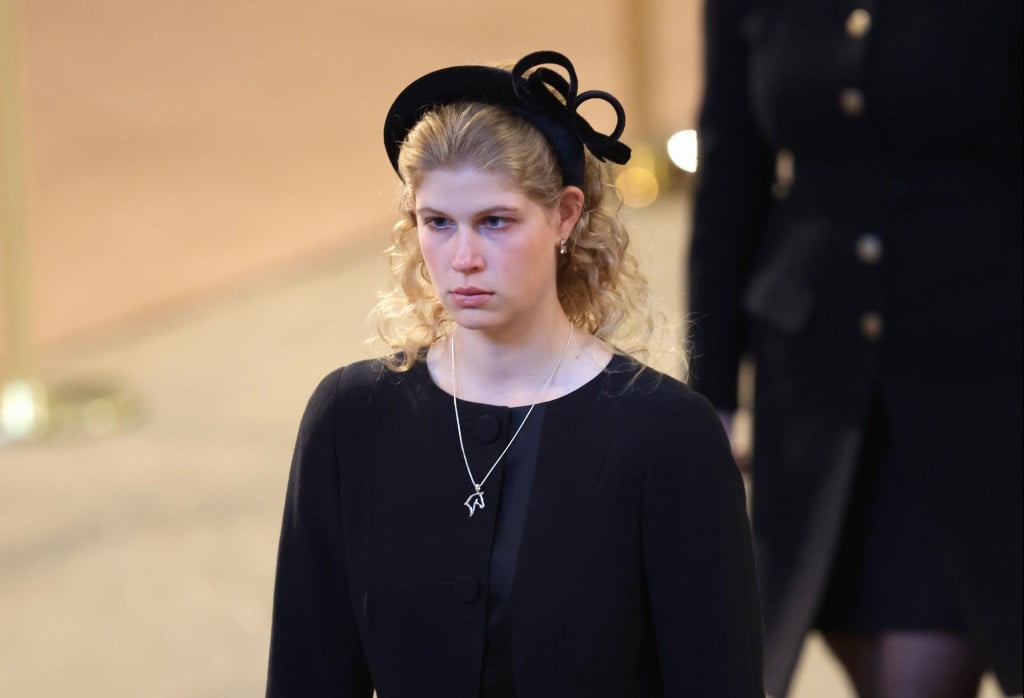 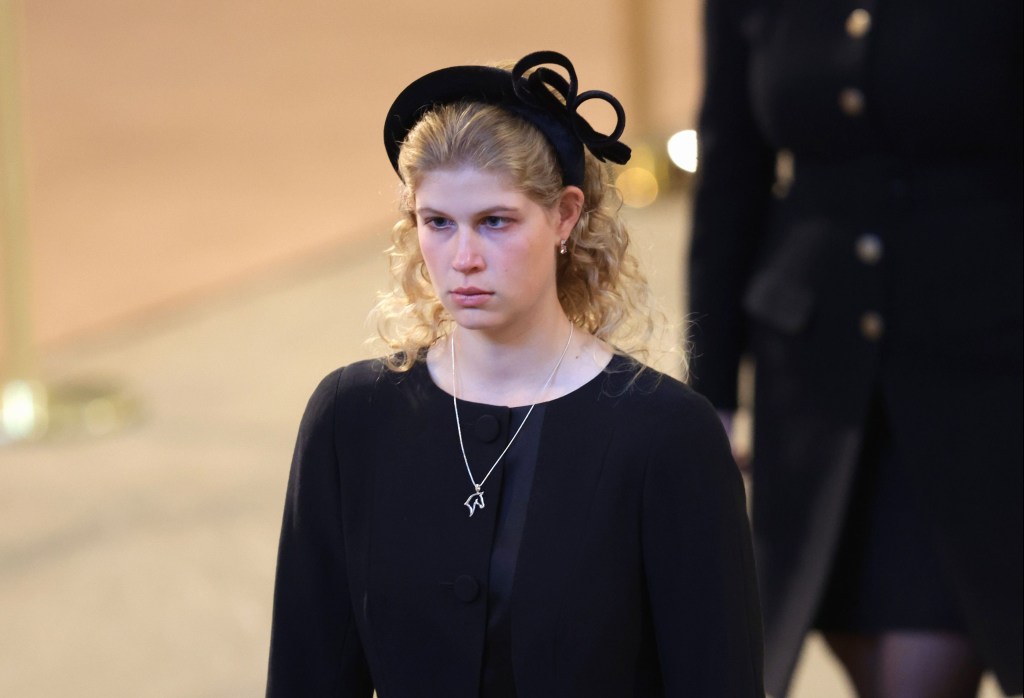 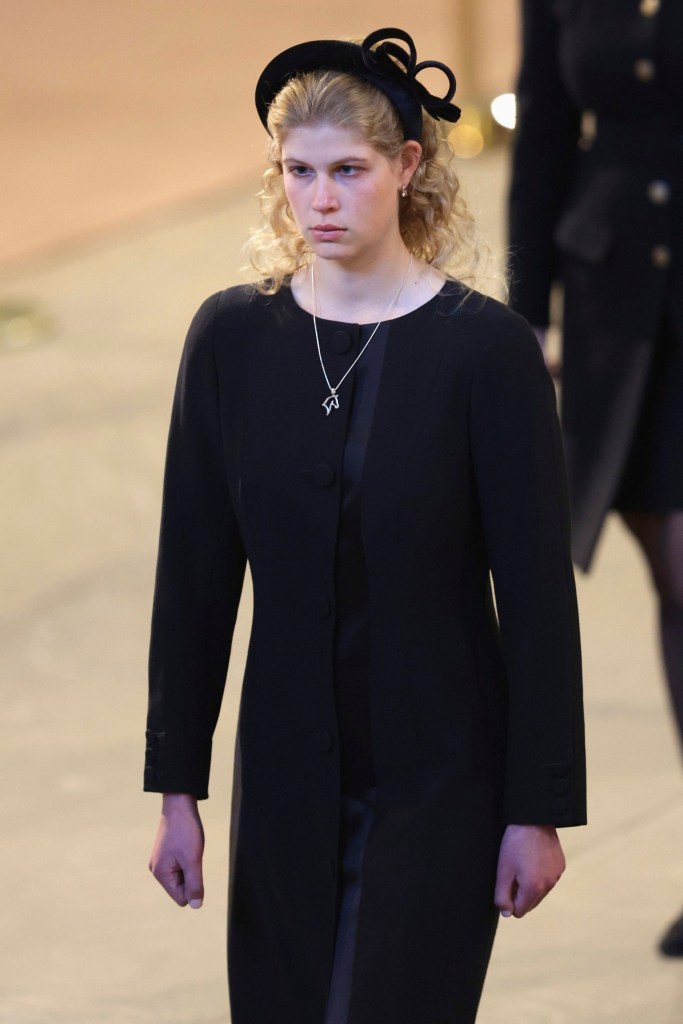 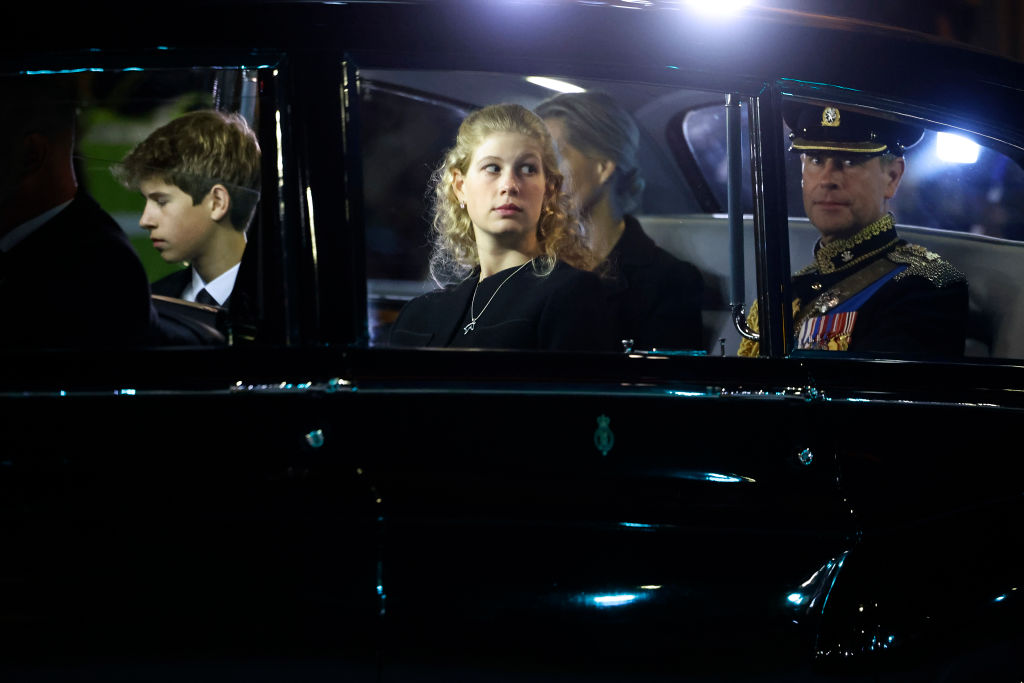 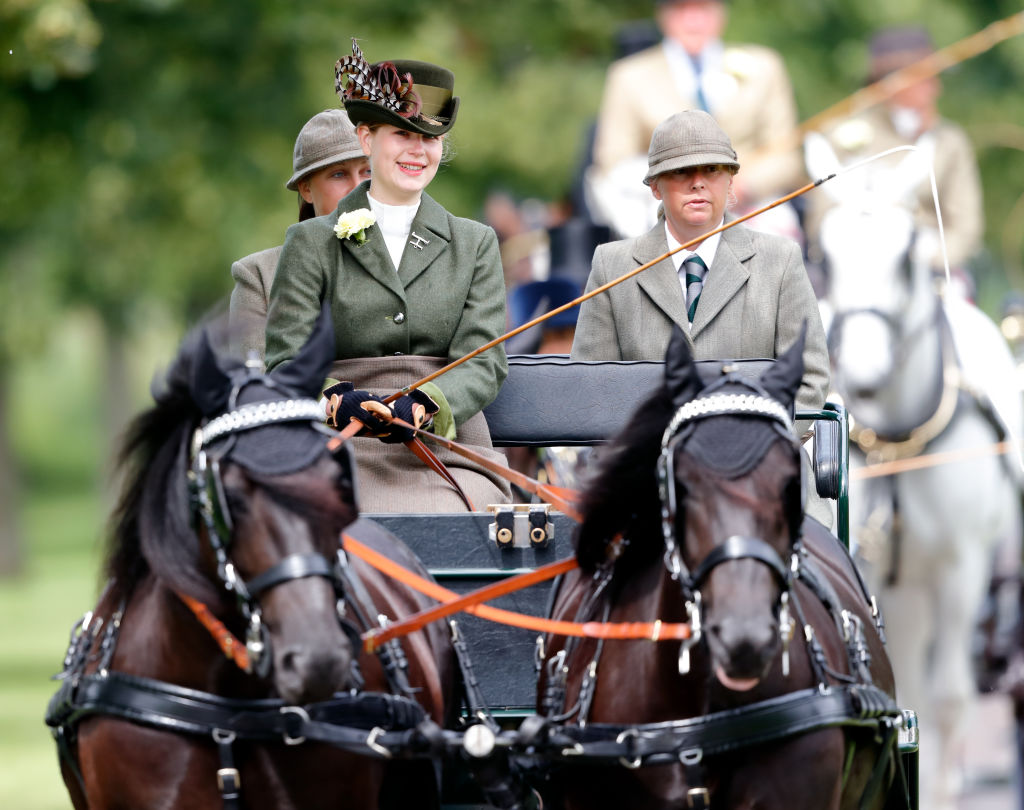 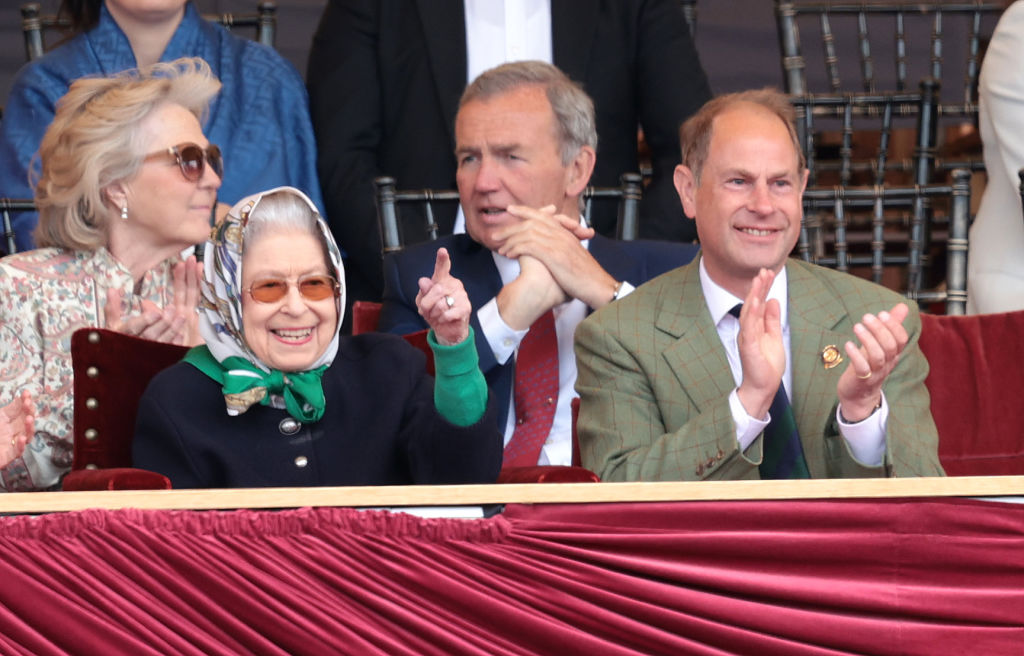 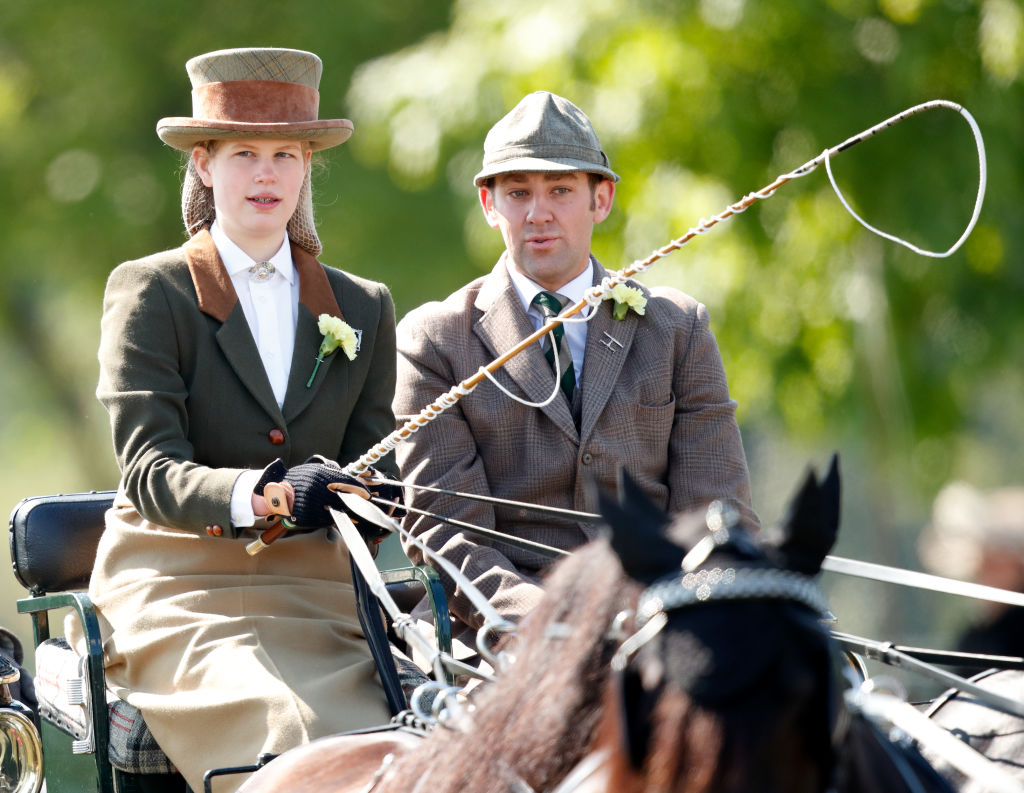 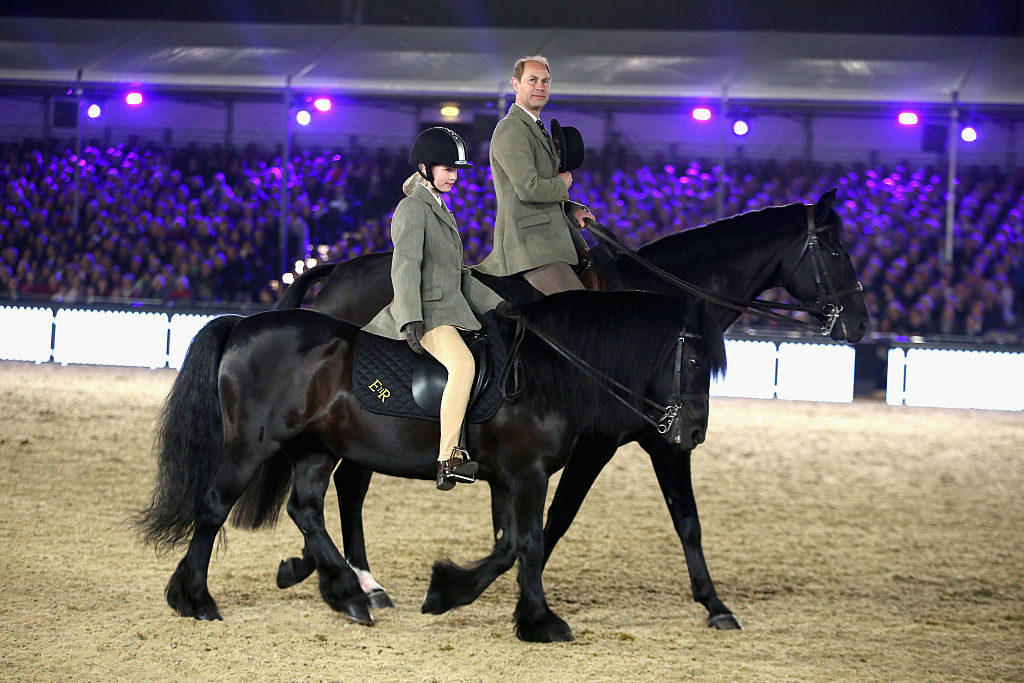 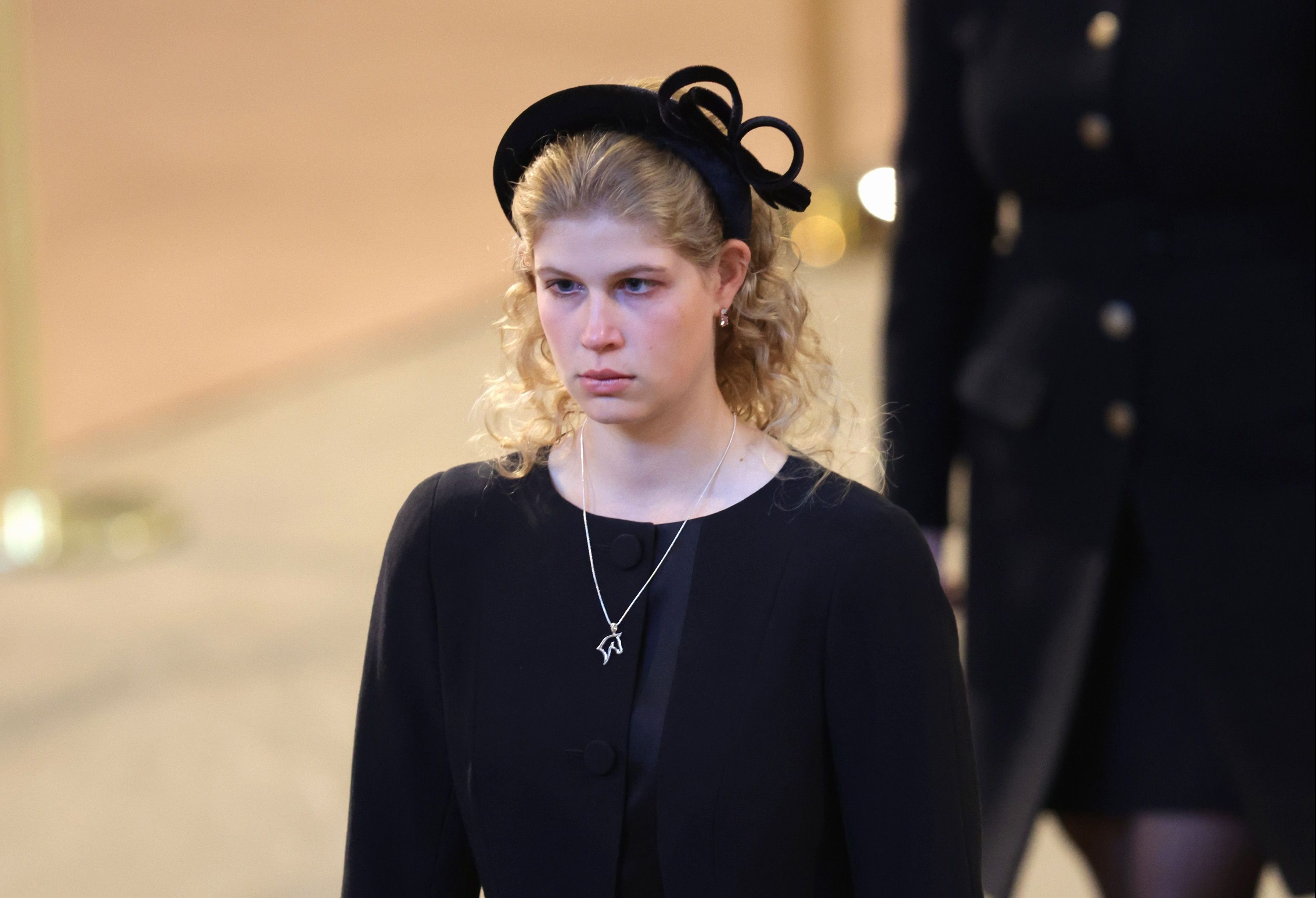 Lady Louise Windsor made a touching tribute to her grandmother, the late Queen Elizabeth II, in the form of her jewellery.

While the majority of the Royal family have opted for traditional pearl accessories (pearls are seen as the stone for mourning), the 18-year-old arrived to the vigil at Westminster Hall on Saturday wearing a simple silver necklace with a horse pendant.

It’s believed this is a nod to the love of horses that Lady Louise shared with the Queen.

Louise paired the necklace with a traditional all-black outfit, along with a padded headband rather than a veil or hat.

She filed into Westminster Hall in formation, along with Princesses Beatrice and Eugenie, Harry and Will, the youngest of the Queen’s grandchildren, James, Viscount Servern, 14, and Peter Phillips and Zara Tindall.

Lady Louise was thought to be one of the favourite grandchildren of the late Queen, and shared an enjoyment of carriage driving with Prince Philip.

At the Royal Windsor Horse Show, the Queen was front and centre to watch Lady Louise trotting the carriage around the arena, clapping as she went.

Despite being Royals, it was said that Lady Louise and the Queen had a relationship like any other grandmother and grandchild.

Louise’s mother, Sophie, Countess of Wessex, previously told the Sunday Times: ‘I guess not everyone’s grandparents live in a castle, but where you are going is not the important part, or who they are.

‘When they are with the Queen, she is their grandmother.’

Head to Metro.co.uk’s Queen Elizabeth II tag page for the latest updates, and sign Metro.co.uk’s book of condolence to Her Majesty here.

Lady Louise was also close with Prince Philip, and spoke of how they bonded over carriage driving.

Speaking in a BBC programme, the 18-year-old Royal said: ‘The Duke of Edinburgh has been so involved in my driving which has been lovely but slightly scary because he invented the sport pretty much.

‘After a competition, he’d always ask me how it went.

‘His eyes would light up because he just gets so excited when he talks about it.’


MORE : What to know about Camilla’s unusual stick insect brooch