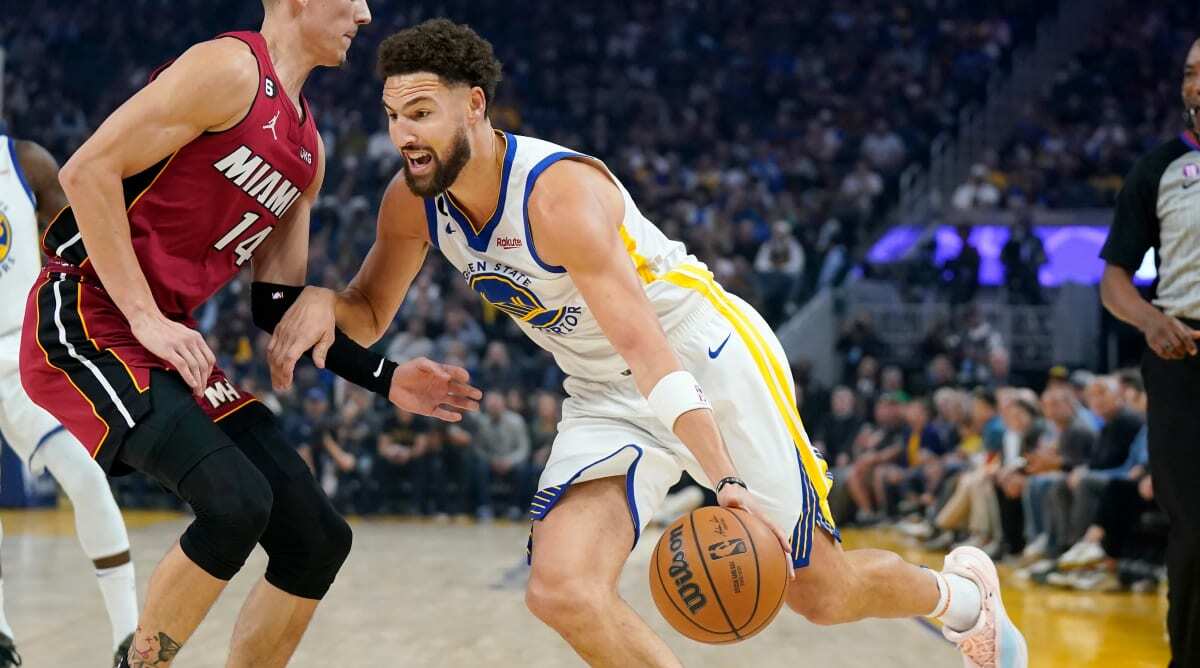 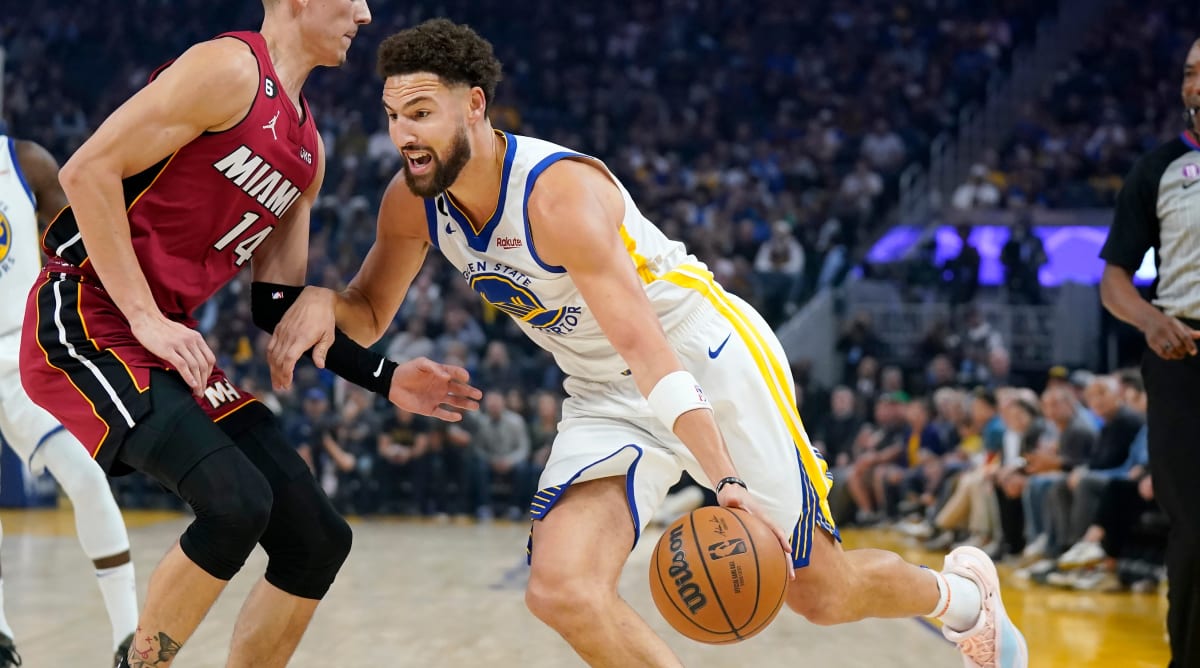 The Warriors sharpshooter was clearly irked by the TNT analyst’s remarks about his play earlier in the week.

Warriors guard Klay Thompson has had to fight his way back onto the court after back-to-back severe injuries jeopardized his chances of playing in the NBA again, let alone at a high level. The five-time All-Star sharpshooter suffered injuries to his ACL and Achilles in the same year, but still managed to return to Golden State after going 941 days between NBA games, helping the team win last season’s NBA Finals.

Thompson’s resilience against tremendously difficult odds is commendable, but he found himself as the target of criticism earlier this week in a series of comments made by TNT analyst Charles Barkley.

On Tuesday night, after the Warriors lost to the Suns by 29 points and Thompson was ejected from the game, Barkley said that the 32-year-old was “slipping” and that “he’s not the same guy” as he was before his run of injuries. Thompson took offense to those remarks, explaining in an emotional press conference Thursday that he was “hurt” by Barkley’s criticism after all that he had to do to get back on the court.

“It hurts when someone like Charles Barkley, with the platform he has, says you’re not the same player as prior to the injuries you had. It’s like, no duh, man,” Thompson said, per NBC Sports Bay Area. “I tore my ACL and my Achilles in consecutive years and still helped a team win a championship. I mean, that hurt hearing that. Because it’s like, man, I put in so much freaking effort to get back to this point. Like, it’s hard to even put into words what I had to do to be the player I am today.

“I played 55, 57 games in three years, like, give me some freaking time to get that back. To hear someone say, ‘Oh, he’s not the same as he was prior to the injuries.’ Like, duh. Who goes through something like that and comes back? Like, I don’t know, it just hurt my heart hearing that. But, you know what? I’m gonna internalize it and it’s gonna be fuel for me to be even better. I’m very proud of what we accomplished last year, and I feel like I was a huge part of it. I’m not gonna let these injuries be a crutch for me. I’m just gonna keep going and I’m gonna have a great year. Bet on that.”

Thompson did seem to use Barkley’s comments as fuel on Thursday night, dropping a season-high 19 points and five three-pointers in Golden State’s 123–110 win over the Heat. However, Thompson has struggled through the Warriors first five games, averaging just 12.6 points per game on 34% shooting from the field and 31% from beyond the arc.

The 2022–23 season is fresh and Thompson is just a season removed from showing flashes of his former self as he helped power the Warriors to their fourth title in the past eight years. Thompson seems more determined than ever to prove his doubters wrong, so time will tell if he can return back to form in the coming weeks.

For more Golden State Warriors coverage, go to Inside The Warriors.